All the Most Important Rumors About iPhone 15 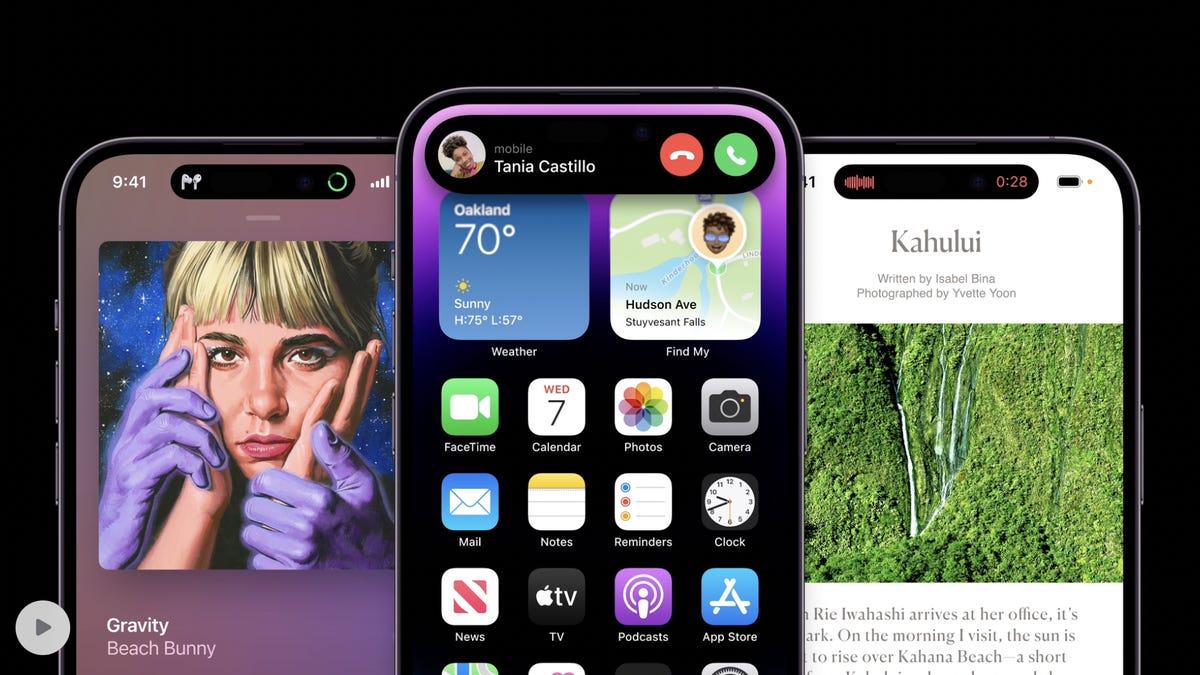 Rumor has it that the Dynamic Island feature will appear on all upcoming iPhone 15 models, not just the Pro.
Apple

The iPhone 15 lineup likely won’t arrive until the fall of 2023, but there are plenty of questions about what to expect from Apple’s next-generation phone. Will the iPhone 15 have a USB-C port? Will Apple increase iPhone prices in 2023? Will it even be called the “iPhone 15”? No one outside of Apple knows for sure, but the rumor mill will certainly feed our curiosity until Apple throws the next iPhone event. Here are some of the biggest and most credible rumors we’ve seen so far, to paint a picture of what we may see from the iPhone 15.

The buzziest design rumor so far involves the iPhone’s charging port, given the European Union’s ruling that iPhones sold in the region will need to switch to a USB-C port by 2024. The question is whether Apple will switch all iPhone models to USB-C or just those sold in the EU. Apple already modifies iPhone models regionally, as it has done with the iPhone 14: The US version has an electronic SIM, while other variants retain the SIM slot.

But Avi Greengart, an analyst at Techsponential, believes Apple has good reasons to move all iPhones to USB-C moving forward. “There are larger ecosystem, security, and accessory considerations with the power/data connector, so I think it is more likely that Apple moves all iPhones [globally] to USB-C in the iPhone 16 timeframe to comply with European regulations,” Greengart said. 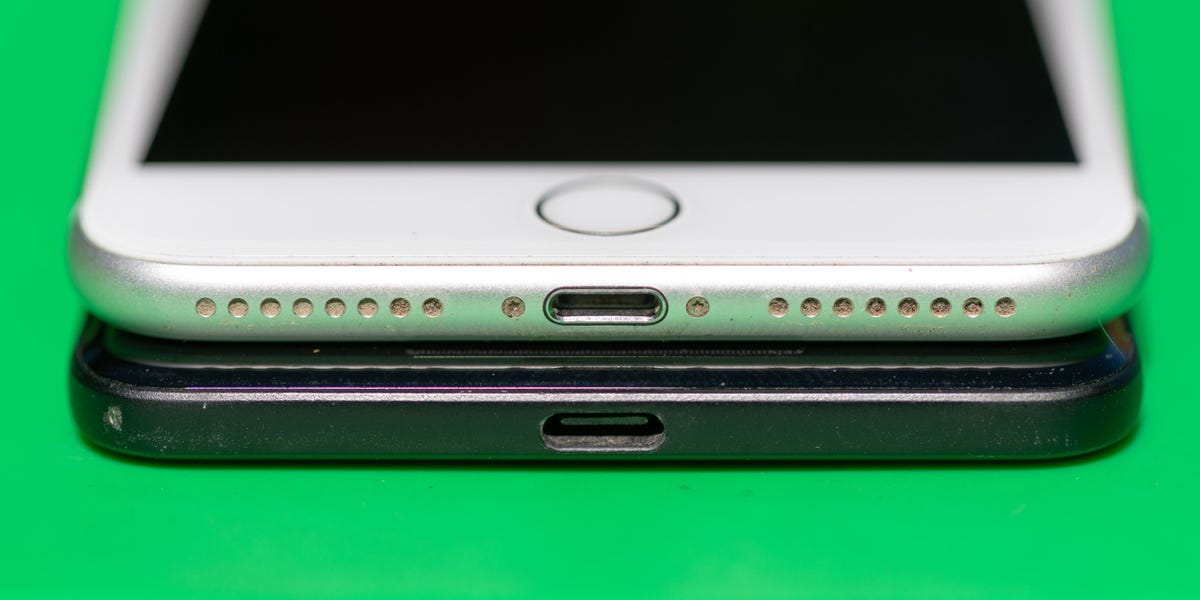 iPhones have had Lightning ports since the iPhone 5 in 2012. Android phones typically have the slightly larger USB-C.

Apple is likely to continue selling four iPhone models with the iPhone 15 lineup. Rumors point to a generally similar design across the board, except that the iPhone 14 Pro’s shape-shifting cutout, known as Dynamic Island, is set to make its way across all models.

That rumor comes from display analyst Ross Young, who also said in a September tweet that he’s not expecting base iPhone 15 models to have a higher refresh rate like Apple’s Pro iPhones because the supply chain can’t support it.

Read more: iPhone 14 Pro’s Most Eye-Catching Feature Feels Like It’s Winking at Something Else

Noted Apple observer Ming-Chi Kuo, an analyst with TF International Securities, expects Apple to differentiate further between its base and Pro models in the coming years. One way he’s expecting that to happen is by giving the iPhone 15 Pro models solid-state volume and power buttons instead of the standard keys present on today’s devices, he wrote in a tweet in October.

The solid-state buttons, which Kuo says will be similar to the home button found on the iPhone SE and iPhone 7, mimic the feel of pressing a button with the help of haptic feedback. The apparent advantage of this type of button is that it also protects against water getting in.

According to Taiwanese research firm TrendForce, Pro models of the iPhone 15 lineup will get a bump up in RAM to 8GB from 6GB to complement the anticipated A17 Bionic chipset. Base models will continue to receive 6GB RAM, according to TrendForce. This rumor is also apparently backed up by a research report from analyst Jeff Pu of Haitong International Securities, according to a MacRumors article, which referenced Pu’s report.

Read more: The iPhone 14 Pro’s Camera Upgrade is Bigger Than You Think

Prices have dramatically increased since the original iPhone arrived in 2007. And that may happen again in 2023 with the iPhone 15, except not in the way you might think. The price of the regular iPhone 15 is currently expected to remain the same, according to analysts who previously spoke with CNET.

However, the upper limit of the price range could be pushed higher if rumors about a luxe iPhone 15 Ultra turn out to be true. The rumored Ultra model could potentially replace the iPhone 15 Pro Max next year, Bloomberg’s Mark Gurman writes. This falls in line with predictions from Kuo, who expects Apple to differentiate further between the iPhone Pro and iPhone Pro Max models. US prices currently range from $829 for the entry-level iPhone 14 model (128GB) all the way up to $1,599 for the highest-end iPhone 14 Pro Max with 1TB of storage.

Read more: What Apple Could Do With iPhone 15 Prices in 2023

Apple holds its annual iPhone event in September almost every year, so we’d expect the timeline to remain the same for the iPhone 15. New iPhones typically get released shortly thereafter, usually the Friday of the following week. Sometimes Apple will stagger release dates for specific models, especially when introducing a new design or size. So it’s possible that the iPhone 15 lineup will have more than one release date.

Here’s what we know:

Looking for more iPhone advice? Check out our iPhone upgrade guide, our list of the best iPhones and our roundup of the best cases for your iPhone 14 or 14 Pro.