Zelda: Tears of the Kingdom, GoldenEye, Bayonetta 3 and All the Major Nintendo Direct News 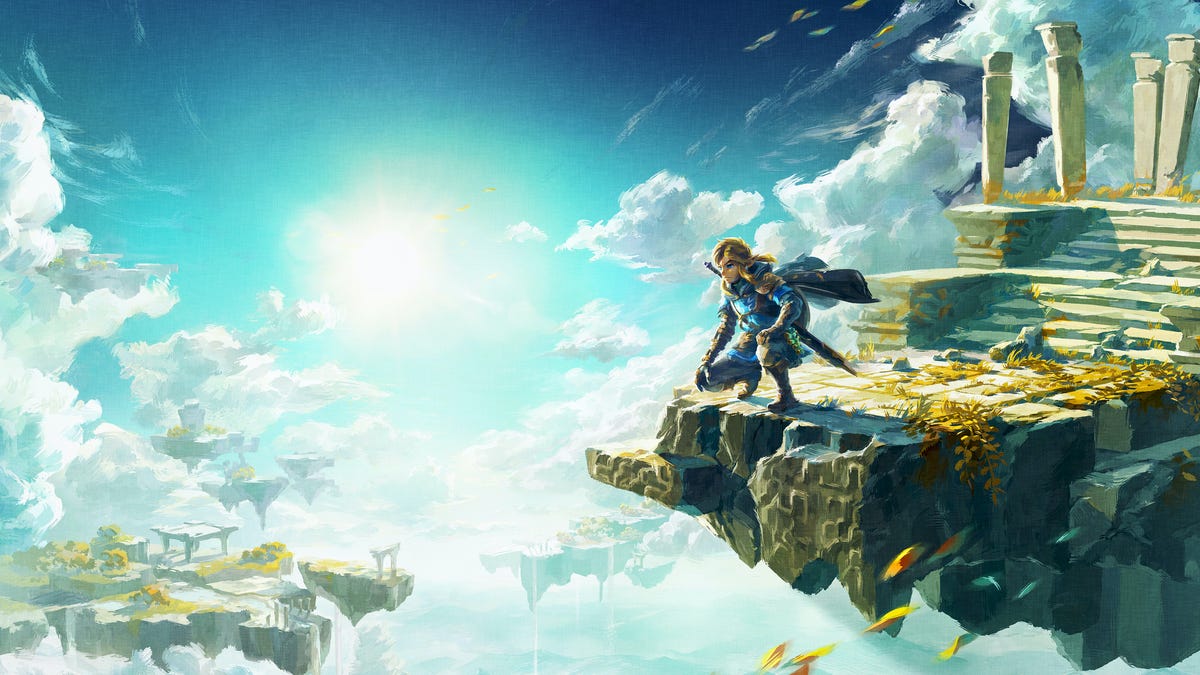 Legend of Zelda: Tears of the Kingdom’s title and release date came in the Nintendo Direct’s final announcement.
Nintendo

Nintendo hit us with a bunch of exciting announcements in Tuesday’s Nintendo Direct livestream, revealing the title and release date of The Legend of Zelda: Breath of the Wild’s sequel, a re-release of N64 classic GoldenEye 007, a new Fire Emblem game, the next wave of Mario Kart 8 tracks and more.

Let’s run through the lot.