‘WORSE THAN IT ALREADY IS’: Americans reveal low expectations for Biden in 2023 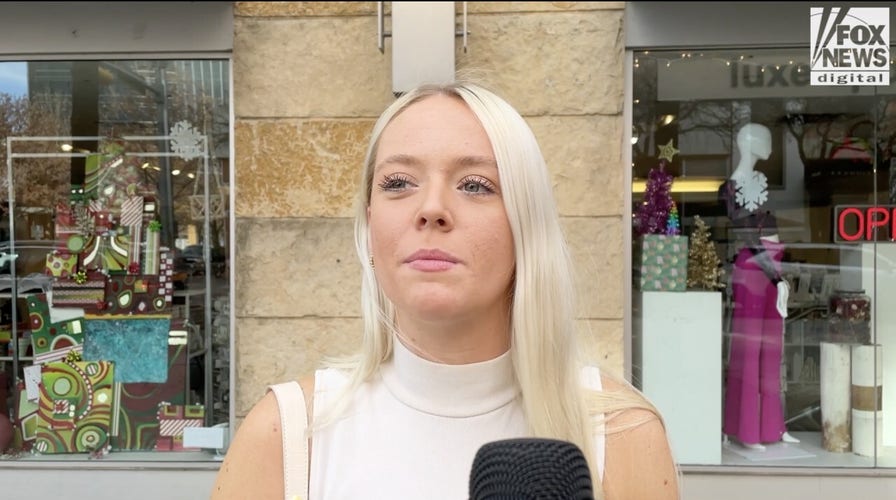 ‘WORSE THAN IT ALREADY IS’: Americans reveal low expectations for Biden in 2023

Americans in Texas set low expectations for President Biden — particularly regarding the economy — as his administration begins its third year later this month.

AUSTIN, Texas – Americans in the Lone Star state said they don’t expect to see much out of President Biden in 2023, with several indicating little confidence in his ability to improve the economy.

“I just expect him to be the same as he’s always been and not really do much for our country,” Eleanor, a Dallas resident, told Fox News.

WATCH BELOW TO HEAR AMERICANS’ EXPECTATIONS OF BIDEN FOR 2023: 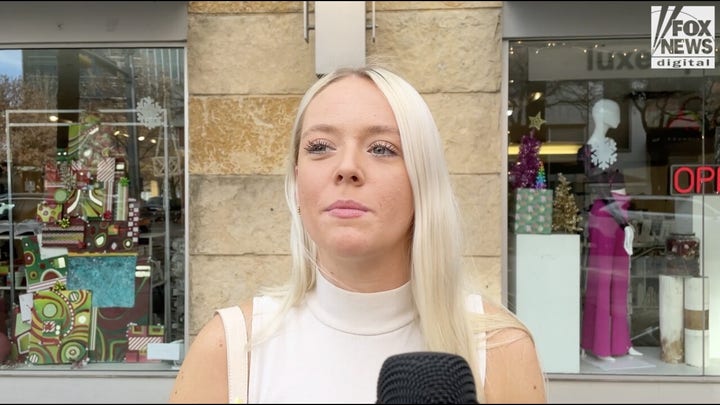 A man from Brownsville, a Texas border town, said he expects “nothing” from Biden in 2023.

Several people doubted Biden’s ability to turn the economy around. Economists worry that the Federal Reserve’s interest rate hikes to fight surging inflation could lead to a recession.

“I hope that we can get the economy better,” Mary, another Dallas resident, told Fox News. “I hope that his team can get it back up to where it used to be.”

“I don’t know that I really see that happening,” she added.

One woman said she expects the state of the nation to decline under the Biden administration’s third year.

“I just think that it’s just gonna be even worse than it already is,” the Houston resident told Fox News. “Inflation is already so bad.”

BIDEN SAYS SCOTUS, GOP DO NOT ‘HAVE A CLUE’ ABOUT THE ’POWER OF AMERICAN WOMEN, BUT THEY’RE ABOUT TO FIND OUT’ 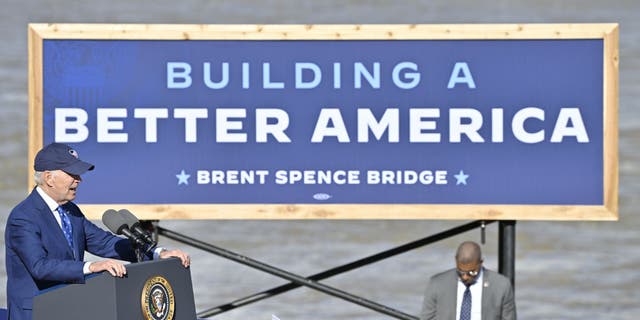 President Biden highlights his administration’s economic plan to rebuild infrastructure and create jobs that do not require a four-year degree in Covington, KY, on Jan. 4, 2023.
(Peter Zay/Anadolu Agency via Getty Images)

“I would love for women to be treated like human beings and have our bodily autonomy back,” she told Fox News.