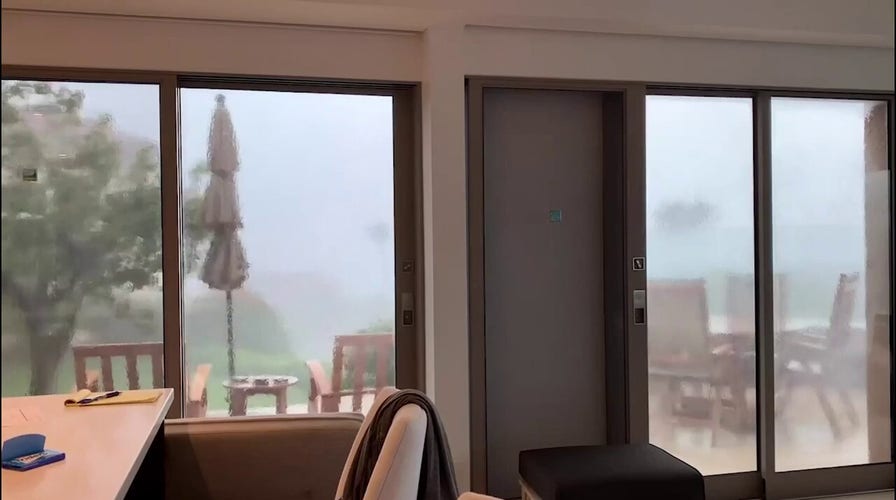 The Hawaiian islands were hit with a powerful storm on Monday (Credit: @waileaartist via SPECTEE /TMX)

Hawaii’s Kilauea volcano erupted again Thursday, with photos showing lava piling up inside its summit crater, the U.S. Geological Survey said. The eruption comes less than a month after its previous eruption ended.

The Hawaiian Volcano Observatory detected the lava glowing inside the Halemaumau crater at the volcano’s summit caldera through webcam images, indicating Kilauea had begun erupting.

The volcano’s summit is inside Hawaii Volcanoes National Park and is not near residential communities.

Kilauea is one of the world’s most active volcanoes with its previous eruption lasting 16 months starting in September 2021. 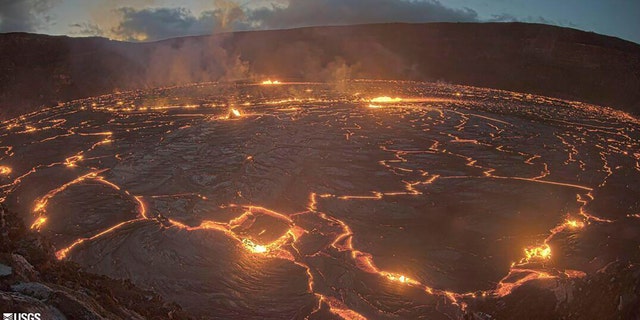 Hawaii had two volcanoes erupting side by side last year, for about two weeks, when Mauna Loa erupted for the first time in 38 years.

The shared eruption lasted about two weeks starting Nov. 27, and both volcanoes stopped about the same time. 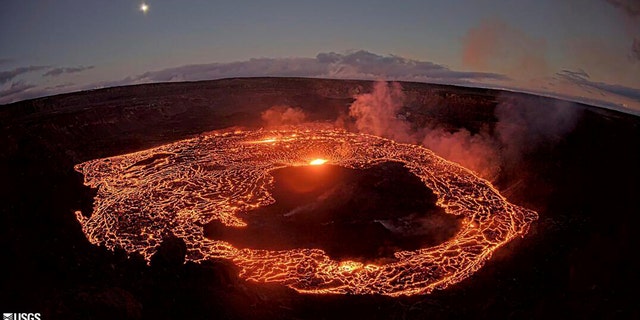 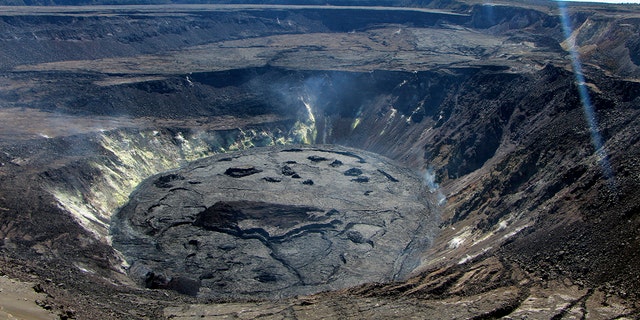 Earlier Thursday, the U.S. Geological Survey raised an alert level for Kilauea after detecting signs that the volcano might erupt.