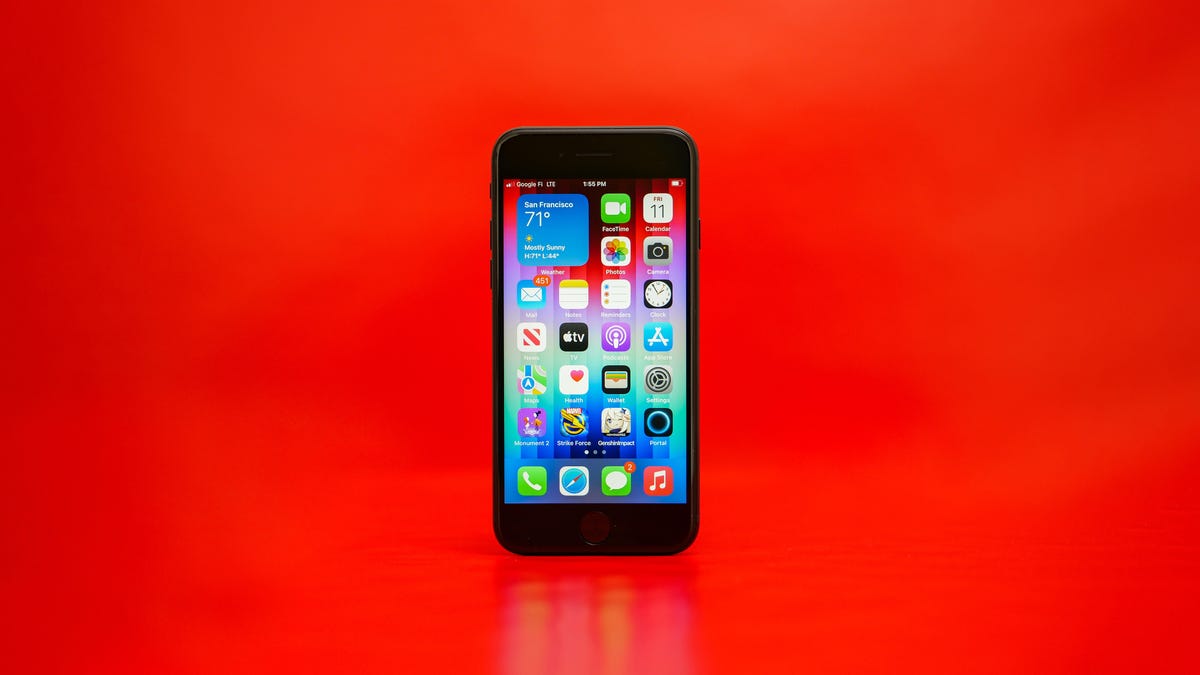 The 2022 iPhone SE is an excellent value, but the line’s days may be numbered.
Patrick Holland/CNET

If you could get the same performance as an iPhone 14 for roughly half the price, wouldn’t you think it was worth getting? According to analyst Ming-Chi Kuo, Apple may scrap the next version of its wallet-friendly iPhone SE, which was expected to arrive next year.

“The supply chain has received instructions from Apple indicating that the production and shipment plans for the 2024 iPhone SE 4 have been canceled rather than delayed,” Kuo wrote in a Medium post on Jan. 6.

If Kuo’s predictions are correct, only Apple knows the reasoning behind the cancellation. But research and media reports suggest there may be a very simple answer. More expensive iPhone models tend to be more popular, possibly leaving little incentive for Apple to continue pursuing cheaper phones like the iPhone SE.

The third-gen iPhone SE, which debuted in March, starts at $429 and is essentially an iPhone 8 stuffed with the guts of an iPhone 13. CNET’s Patrick Holland called it a “mind-blowing value” in his iPhone SE (2022) review, but he also highlighted missing elements that make it feel dated, like its lack of a full-screen design or night mode for the camera.

Previous generations of the iPhone SE took a similar approach; the 2020 version essentially had the same design but had the iPhone 11’s chip. The 2016 model had the body of an iPhone 5S with the processor of an iPhone 6S. A rumored fourth-gen iPhone SE was expected to adopt a new design similar to the iPhone XR, according to YouTube personality and gadget leaker Jon Prosser.

To understand why Apple may have canceled its next iPhone SE, consider the changes Apple recently made in its iPhone 14 lineup. In a departure from the prior two years, Apple did not release a cheaper “Mini” version of its new flagship iPhone in 2022. Instead, it released a larger version of the regular iPhone 14 called the iPhone 14 Plus, which is $100 more expensive than the regular $799 iPhone 14, raising the barrier to entry for shoppers.

This change followed reports from Nikkei Asian Review and Kuo (via MacRumors) that Apple would scrap the iPhone Mini in 2022, with the former adding that the Mini model didn’t resonate with consumers. Taken together, the elimination of the Mini and reports that next year’s rumored iPhone SE may have been axed could indicate that Apple is pivoting away from releasing smaller, cheaper iPhones.

But Gene Munster, managing partner for tech investment firm Loup and a longtime Apple analyst, doesn’t see it that way. He believes the iPhone SE still plays an important role in Apple’s lineup because of its low price.

“It’s still, I think, the best bang for your buck when it comes to an iPhone,” he said. 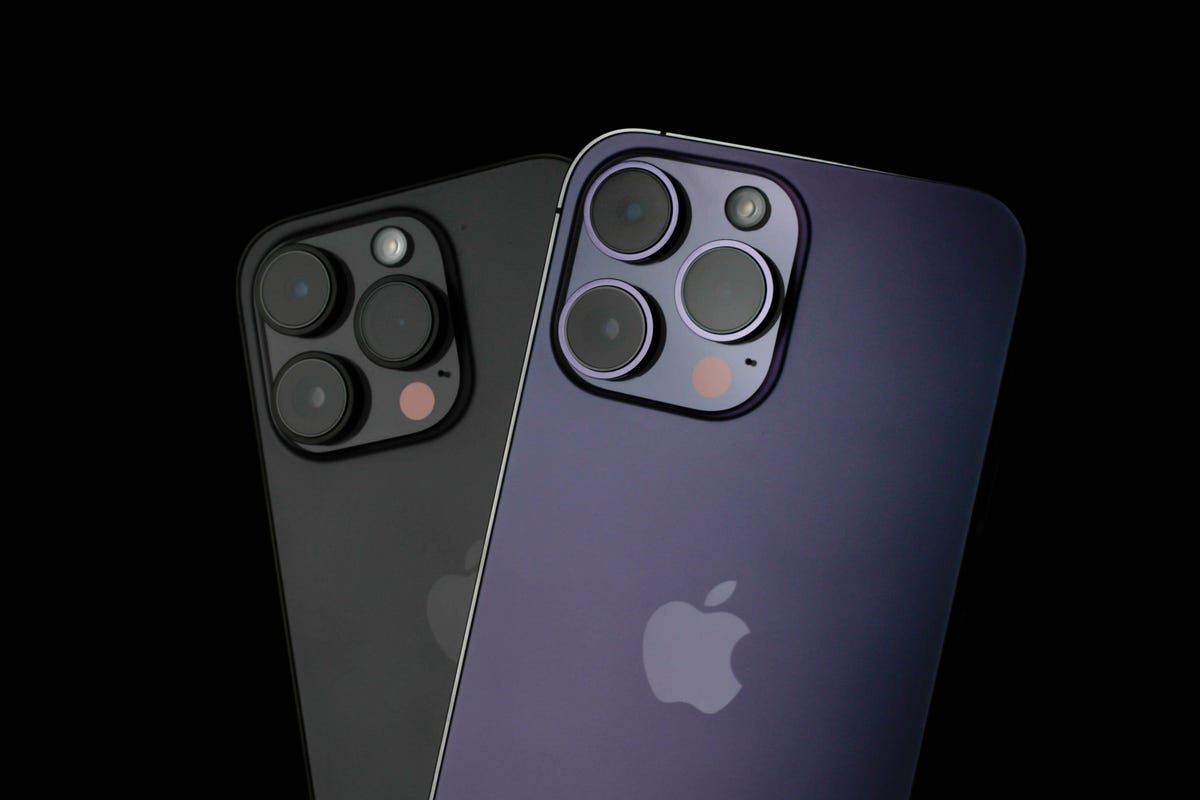 Evidence suggests that more expensive iPhones tend to be top sellers, which might help explain the shift. The average selling price of an iPhone rose 7% year over ear in the third quarter of 2022, according to Counterpoint Research. The market research firm also reported in June that Apple dominated the global market for premium phones with a 62% share in the first quarter of 2022. It’s important to note that Counterpoint defines premium phones as devices that cost $400 and higher, meaning the third-gen iPhone SE would fall into that category since it starts at $429. The report, however, did say that Apple’s growth in the premium category largely came from the iPhone 13 lineup.

The iPhone SE, meanwhile, has only accounted for roughly 5% to 8% of quarterly US iPhone sales over the past two years, said Josh Lowitz of Consumer Intelligence Research Partners. When looking at total volumes for the newest iPhone models in a given year, the Pro versions typically account for 35% to 40% of sales, while the iPhone SE makes up about 20%, according to Munster.

Carrier discounts have also made it easier to snag high-end phones at cheaper prices, especially when trading in an old device, as my colleague Eli Blumenthal pointed out following the iPhone 13’s launch. Many US shoppers also pay for their phones in monthly installment plans through carriers, which can make higher prices easier to swallow. Both of those factors can make the case for buying a less expensive iPhone with fewer features all the more challenging.

At the same time, Samsung has seen success in the market for lower-priced phones. Its Galaxy A phones, which typically cost hundreds of dollars less than its flagship Galaxy S phones, accounted for 58% of Samsung’s smartphone unit sales in 2021, according to Counterpoint Research data previously provided to CNET. Samsung’s Galaxy A phones have modern features not found on the iPhone SE, such as a camera with multiple lenses and larger screens, although they often run on less powerful processors than Samsung’s pricier phones.

The notion that Apple may have canceled the 2024 iPhone SE raises questions about the future of the SE line in general. Apple extended the SE branding to the Apple Watch in 2020 for the first time and launched a sequel to that product in September. 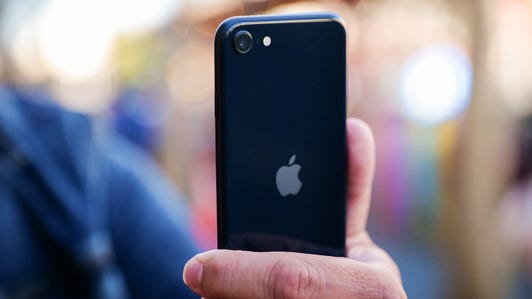 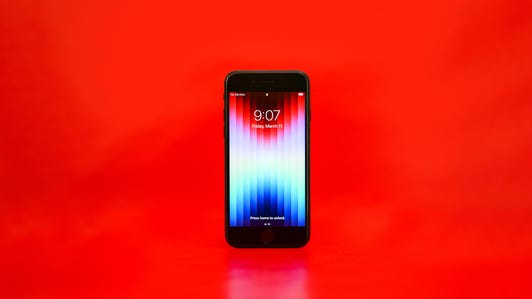 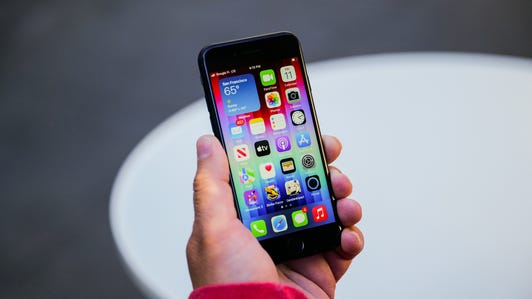 The fact that Apple had brought the SE line to another product had made it seem like a more permanent fixture in Apple’s lineup. But if Kuo’s insight turns out to be accurate, the iPhone SE’s days may be numbered. And once you take a closer look at how Apple’s smartphone lineup has changed and the data around phone shipments, it’s easy to understand why.

But Munster isn’t convinced that cheaper iPhones like the SE are going away for good. Having a more affordable option makes it easier for Apple to achieve its broader goal of bringing more customers into its web of products and services.

“I think that plays an important role,” he said. “I don’t think Apple’s giving up on that price point.”