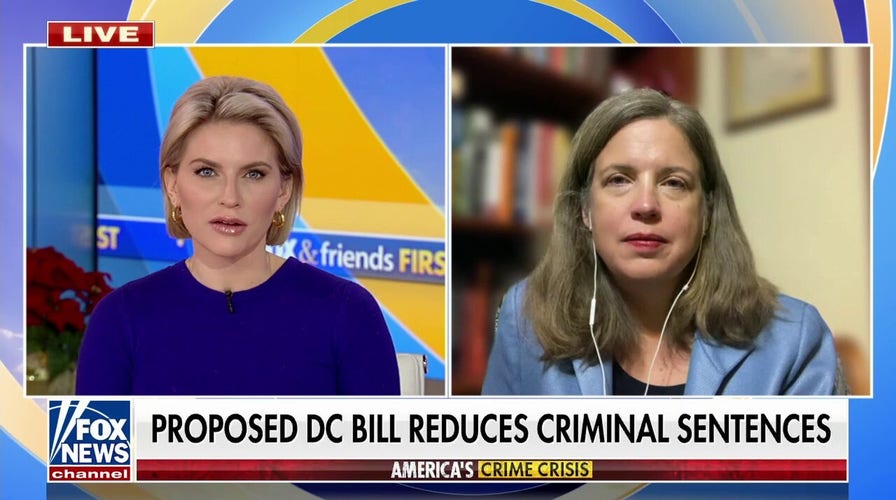 Police in Washington, D.C. are investigating after reports a 13-year-old boy was shot dead by a homeowner for allegedly breaking into cars in the Fifth District.

Metropolitan police said officers responded to a shooting in the 1000 block of Quincy Street in the northeastern part of the city around 3:56 a.m. Saturday. At the scene, officers found the teenager, who has been identified as Karon Blake, with gunshot wounds.

DC Fire and Emergency Medical Services transported Blake to an area hospital, where he later died.

Blake was fatally shot by a male homeowner in the block after the man heard noises outside and saw someone who appeared to be tampering with vehicles, Metro police said. 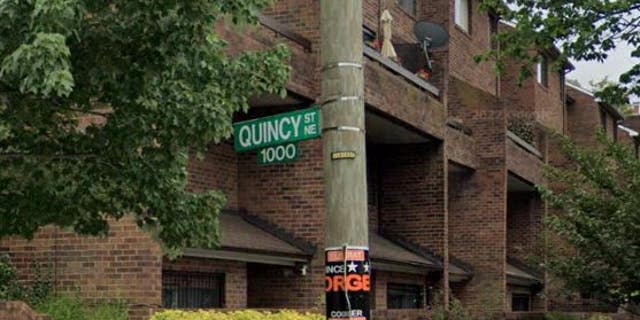 A Google Earth image shoes a street sign in the 1000 block of Quincy Street in northeast Washington, D.C.
(Google Earth)

Police said the teen and the man were involved in an “interaction” before the homeowner fired his gun, which was legally registered to him. Metro police told Fox 5 DC there was no indication Blake was armed.

The outlet also reported the man performed CPR on Blake until first responders arrived, and that police found a car, believed to have been used by Blake, on Quincy Street that was previously reported stolen. 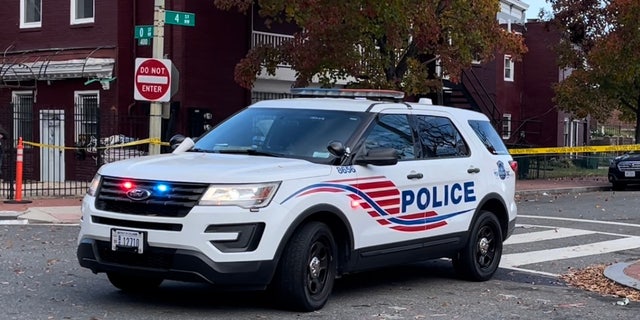 Investigators believe two additional juveniles were involved in the incident, and posted on Twitter Saturday morning to lookout for two boys.

A neighbor in the area also reported two people tried to flee the scene in a vehicle before bailing out in an alley and running away on foot, Fox 5 said.

Metro police’s Homicide Branch is working with the U.S. Attorney’s Office to determine if any criminal charges will be filed against the homeowner.

Anyone with additional information on this case is asked to call police at 202-727-9099. Anonymous tips can also be submitted to MPD’s tip line by texting 50411.