Venus Williams forced to withdraw from Australian Open with injury 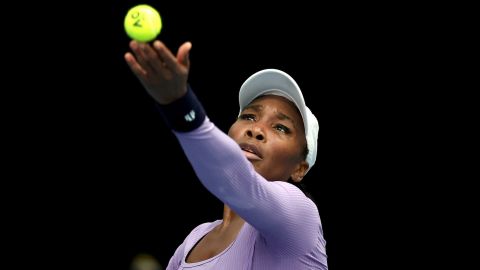 Williams sustained the injury at the ASB Classic, a warm-up tournament for the Australian Open.

Venus Williams has withdrawn from the Australian Open due to an injury she sustained at the ASB Classic in New Zealand, tournament organizers announced via Twitter on Saturday.

The American was awarded a main-draw wild card for what would have been her 22nd appearance at the Australian Open, 25 years after her tournament debut in 1998.

Williams’ withdrawal comes just days after she won her first tour-level singles match in a year and a half, defeating fellow American Katie Volynets 7-6 (4) 6-2 in the opening round of the ASB Classic in Auckland, New Zealand.

She is a two-time finalist at the Australian Open – in 2003 and 2017 and lost to her sister, Serena, on both occasions. 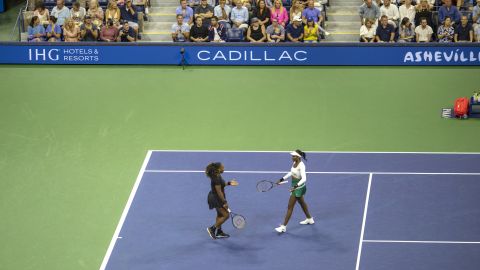 Venus and Serena played in the women’s doubles draw at the 2022 US Open.

Now ranked outside the top 1000, Williams has won seven grand slams since her professional debut in 1994 and has become the world No. 1 in both singles and doubles.

Men’s world No. 1 Carlos Alcaraz will also miss the Australian Open, due to a leg injury, he said on Friday.

The tournament would have been the 19-year-old’s first grand slam since winning the 2022 US Open in September and becoming the youngest world No. 1 in the history of men’s tennis.

Meanwhile, there are question marks over the fitness of women’s world No. 1 Iga Swiatek after she withdrew from the Adelaide International 2 tournament on Saturday due to a right shoulder injury.