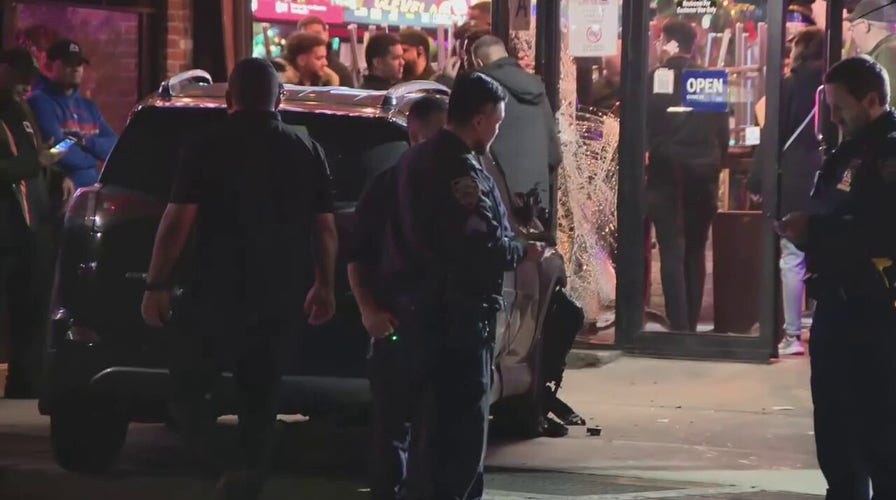 An SUV reportedly crashed into a Manhattan restaurant, sending 18 people to area hospitals.

At least 18 people were injured when a vehicle slammed into a restaurant in Manhattan, an FDNY spokesperson told Fox 5 NY.

At around 9 p.m. Monday evening, emergency workers rushed to West 204th Street and Broadway, where an SUV was seen idle on the sidewalk. 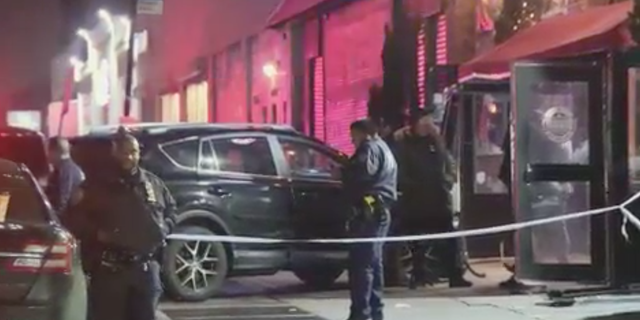 Pictures from the scene showed an SUV crashed into the side of Inwood Bar & Grill. 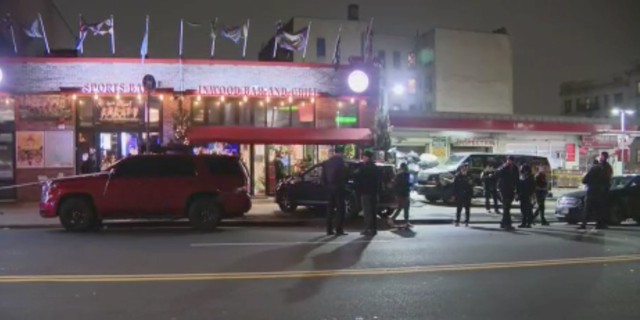 Aftermath of SUV crashing into Manhattan restaurant on January 2, 2023.
(WNYW)

At least 18 people were taken to an area hospital after the crash, but the fire department said none of the injuries appeared to be life-threatening.