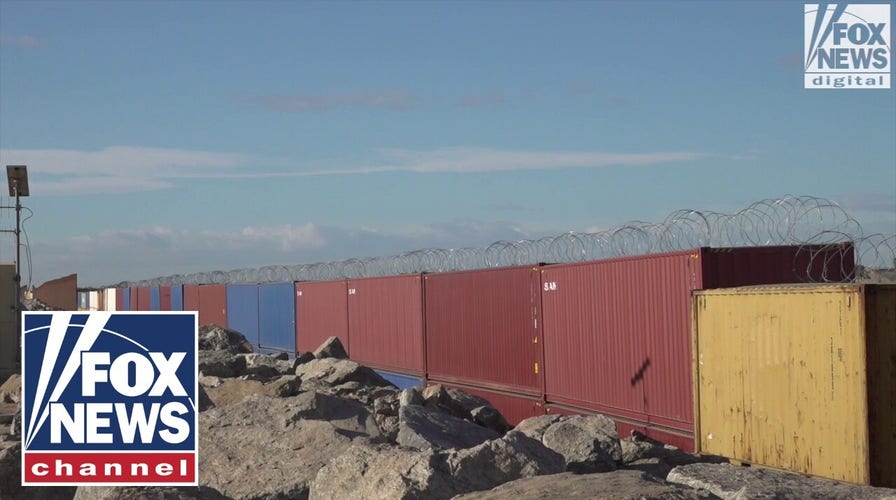 An "invitation to crash our border": AZ official warns of consequences for container wall removal

Deconstruction of the container wall at the southern border in Arizona has begun, video footage captured Monday morning showed.

Then-Gov. Doug Ducey had the container wall constructed near Yuma over the summer to curb the migration surge. He agreed to have it removed after facing legal challenges from the Biden administration.

“My biggest fear is that the cartels and individuals from around the world see it as an invitation to crash our border,” Lines said. He also worries “that the human smuggling and the narcotic smuggling would escalate and destabilize this area to a point where it is dangerous for the citizens of Yuma.” 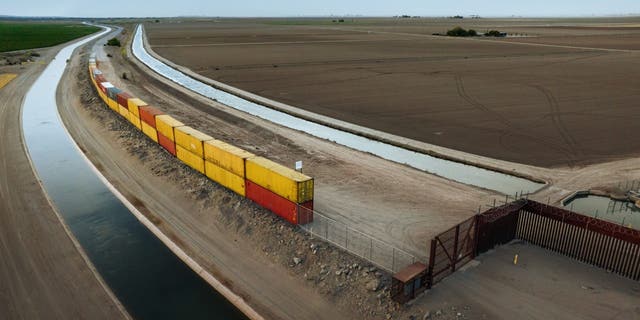 Aerial view of shipping containers being installed to fill gaps in the unfinished wall along the United States-Mexico border.
(Qian Weizhong/VCG via Getty Images)

Lines reflected on what Yuma was like before the container wall was constructed.

“We had drugs coming across that area and we had the human trafficking,” he told Fox News. “And then we had large numbers of people camping out.”

Without the container wall, Lines believes local farmers “would be forced to hire security again.”

“We absolutely must keep people out of our agricultural production areas for food security,” he said.

Ethan Barton is a producer/reporter for Digital Originals. You can reach him at [email protected] and follow him on Twitter at @ethanrbarton.