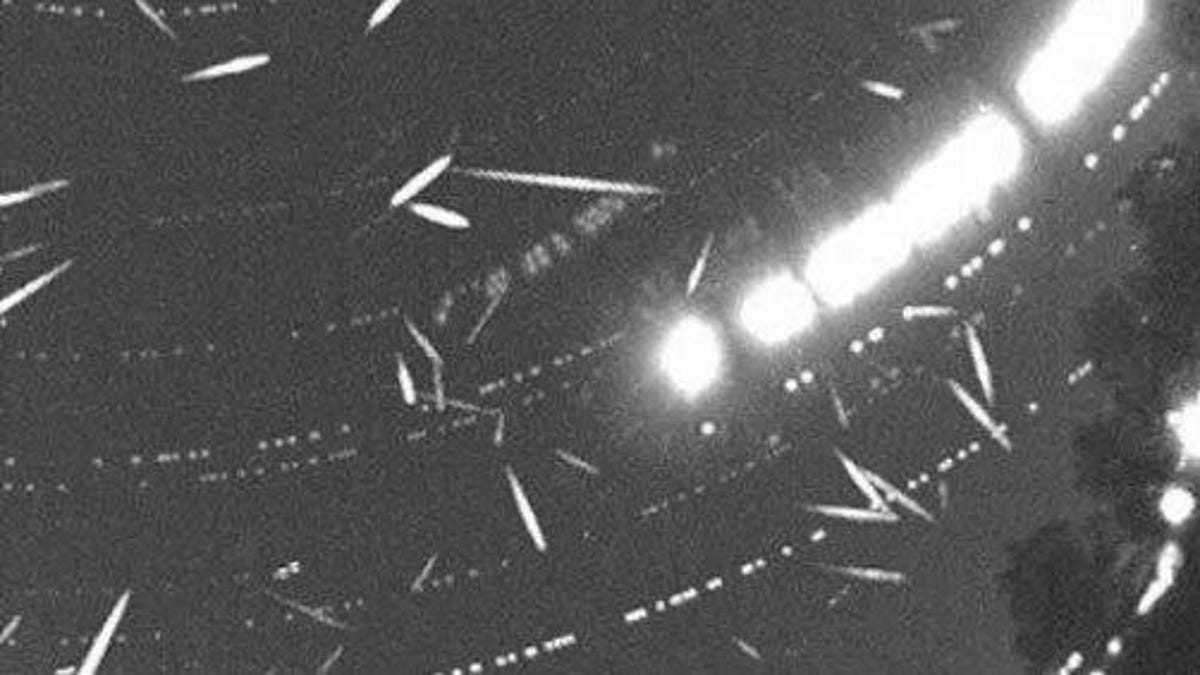 If you can bear to step outside this week and spend some time hanging out in the dark and the cold, it might be worth your while.

The end of the year isn’t thought of as an ideal time to go outside looking for shooting stars, given frigid temperatures in the Northern Hemisphere and copious attention devoted to the holidays. But December is actually the best month for meteors by many measures, and a little-known meteor shower will give a boost to their numbers in the night sky just before Christmas this week.

The Ursid meteor shower isn’t a household name. It’s arguably the least known of the dozen major meteor showers of 2022, as designated by the International Meteor Organization. This is probably because it not only comes at a chilly, busy time of year for many people, but it also arrives on the heels of the mighty Geminid meteor shower, which peaks a week earlier.

The Ursids can really only be seen from the Northern Hemisphere (brrrr…) and typically produce about five to 10 meteors per hour at peak under ideal viewing conditions. Not very impressive for a major meteor shower, but it’s important to keep in mind that the Ursids are not the only bits of space rubble flying around our upper atmosphere this time of year.

The mighty Geminids are still active, along with the Ursids, right up until Christmas. So you can also think of the Ursids as a holiday gift giving a last-minute boost to one of the biggest meteor showers of the year. Between the Geminids, the Ursids and a few other minor meteor showers active right now, you might be able to catch over a dozen meteors per hour just about any night this week under ideal conditions. 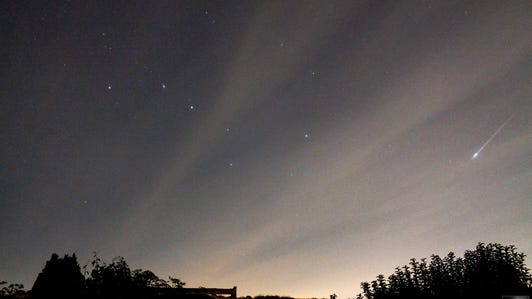 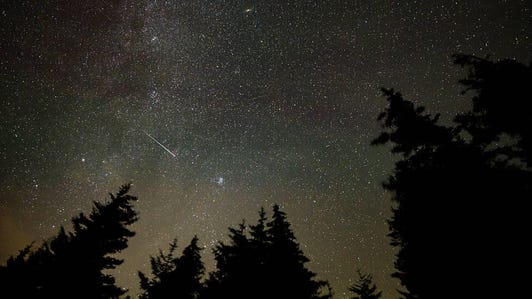 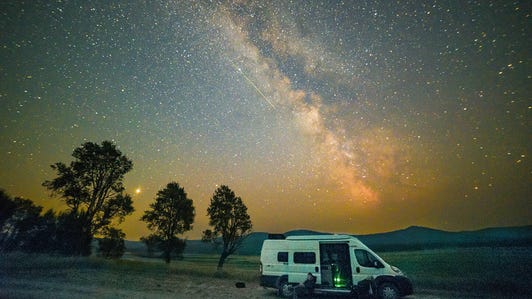 There’s also a small chance we could get an Ursid outburst, giving us up to 25 meteors per hour or more.

While storms are predicted for a significant portion of North America and elsewhere, those places with clear skies will have long, dark winter nights largely unspoiled by the light of the moon, which will be just the slightest sliver in the heavens after it rises.

The biggest impediment to see meteors this holiday season is the weather. Obviously, if it’s cloudy where you are, you’re out of luck. If skies are clear, you’re in good shape but will probably need to prepare yourself to spend at least an hour outside in likely cold. For the best experience, an hour lying on your back and just staring up at the darkened dome above us is essential.

You’ll need at least 15 minutes for your eyes to fully adjust, and the rest of the hour to ensure you see as many meteors as possible since they tend to come in bunches, followed by long lulls of inactivity. At least that’s the way it always seems.

So bundle up, bring some hot drinks and prepare your best arguments to convince family and friends that it will be worth spending an hour outside in the dark staring at the sky this holiday season.