LEXINGTON, Ky. – Former U.N. Ambassador Kelly Craft is vowing a “full court press” to combat the Chinese Communist Party’s contributions to the fentanyl crisis plaguing the United States should she be elected as the next governor of Kentucky in the state’s gubernatorial election this year.

“We can do better,” Craft, who served as U.N. Ambassador and as Ambassador to Canada under former President Donald Trump, told Fox News Digital in an exclusive interview about her run to unseat vulnerable Democratic Gov. Andy Beshear. 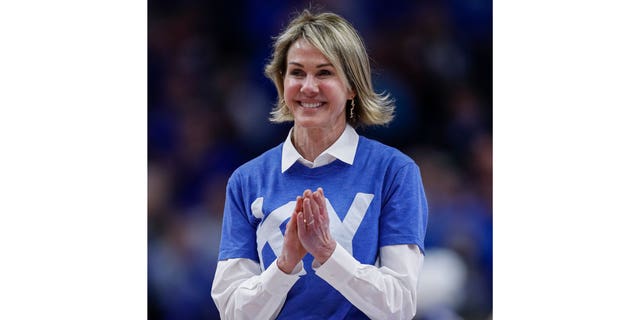 Kelly Craft, the former United States Ambassador to the United Nations, is introduced during a time-out during the Kentucky Wildcats and Georgia Tech Yellow Jackets game at Rupp Arena on December 14, 2019 in Lexington, Kentucky.
(Michael Hickey/Getty Images)

Kentucky has been one of the most hard-hit states when it comes to the fentanyl crisis. In 2021, the drug accounted for 70% of the 2,250 overdoes deaths in the state, according to state figures.

The state surpassed the 2,000 death milestone again in 2022, reaching that figure with four months still remaining in the year, and with 73% of the deaths involving fentanyl. The state’s final report on overdoes deaths for 2022 has not yet been released.

Craft criticized Beshear for avoiding the subject of overdoses and the fentanyl crisis in his State of the Commonwealth address earlier this month.

“Not one time did he mention fentanyl. And we have a crisis in this state. We have a terrible drug crisis,” she said. “And that is one area that I am going to stand very firm. And, you know, I’m going to have a full court press when it comes to drugs in Kentucky.” 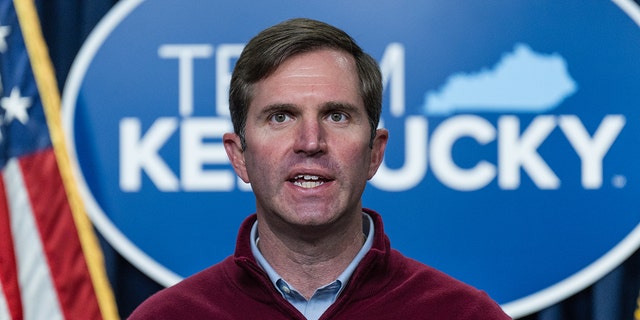 She argued, however, that being a non-career politician and having never run for office separated her from the pack and showed she was looking to get a job done for the benefit of the state, rather than advancing a political career.

“I’ve had results driven leadership. I have served this country not once, but twice,” she added, touting her role in negotiating the United States-Mexico-Canada (USMCA) agreement alongside Trump, as well as the Abraham Accords between Israel, Bahrain and the United Arab Emirates. 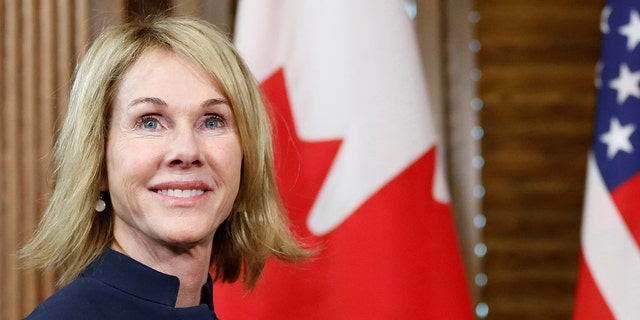 When asked why she decided to throw her hat into the ring last September, months after many of the other candidates, Craft cited her love for Kentucky, as well as her desire to the state rise from being at “the bottom” of many categories compared to other states.

“We can do better. And I have had results-driven leadership. And I’m the type of person that when I see a need, I want to meet the moment,” Craft said.

“I’m not a career politician. I’m not looking for a job in order to get the next job. I want to do the job and I want to have jobs for Kentuckians. And that’s why I’m running. Because we can do better. Because we are better,” she added.

The Republican primary will be held on Tuesday, May 16. The winner is expected to face Beshear in the November general election.