Spelling first shared an update on her 14-year-old daughter’s health on her Instagram story, sharing that she was home from the hospital. She also shared what she was diagnosed with.

“At the ER, she was diagnosed with a hemiplegic migraine. It’s a condition that affects one side of the body,” Spelling explained.

“Signs of a hemiplegic migraine attack are similar to what would be presented in a stroke, that typically includes sudden severe headache on one side of the brain, weakness, and numbness on one half of the body,” The “Beverly Hills, 90210” alum continued. Spelling also did an interview on SiriusXM’s “Jeff Lewis Live” that was released January 19, where she explained more about her daughter’s condition. When she was initially asked about how her daughter was doing during the interview, Spelling answered that Stella was “not great.”

“She went to the ER now twice,” Spelling said. “Everyone knows she went once last week, and then you know she went a couple days ago and was diagnosed with a hemiplegic migraine.”

Spelling described more of what her daughter experienced because of the condition, which was something Spelling didn’t know about before her daughter’s diagnosis. 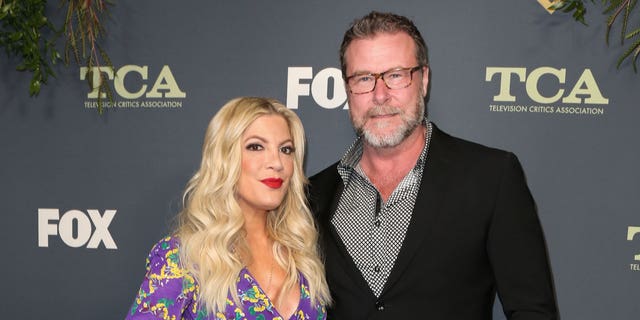 “One side of you goes numb,” she said. “It almost kind of mimics what a stroke would be,” Spelling explained.

“Her left arm went completely numb, she couldn’t lift it. Then half of her throat, then her mouth—so it looked like she had had a stroke,” she continued.

As for how Stella is doing now, she is still experiencing some symptoms from the hereditary disease and is slowly recovering. 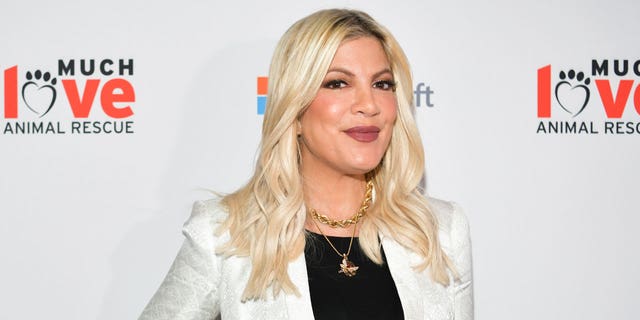 “She’s still dizzy,” she shared. “She’s nauseous. The migraine broke. They broke it each time she went to the ER. She’s going to a neurologist at Children’s Hospital LA.”

Spelling shares Stella with her husband Dean McDermott. The couple have four other children, Liam, Hattie, Finn and Beau.