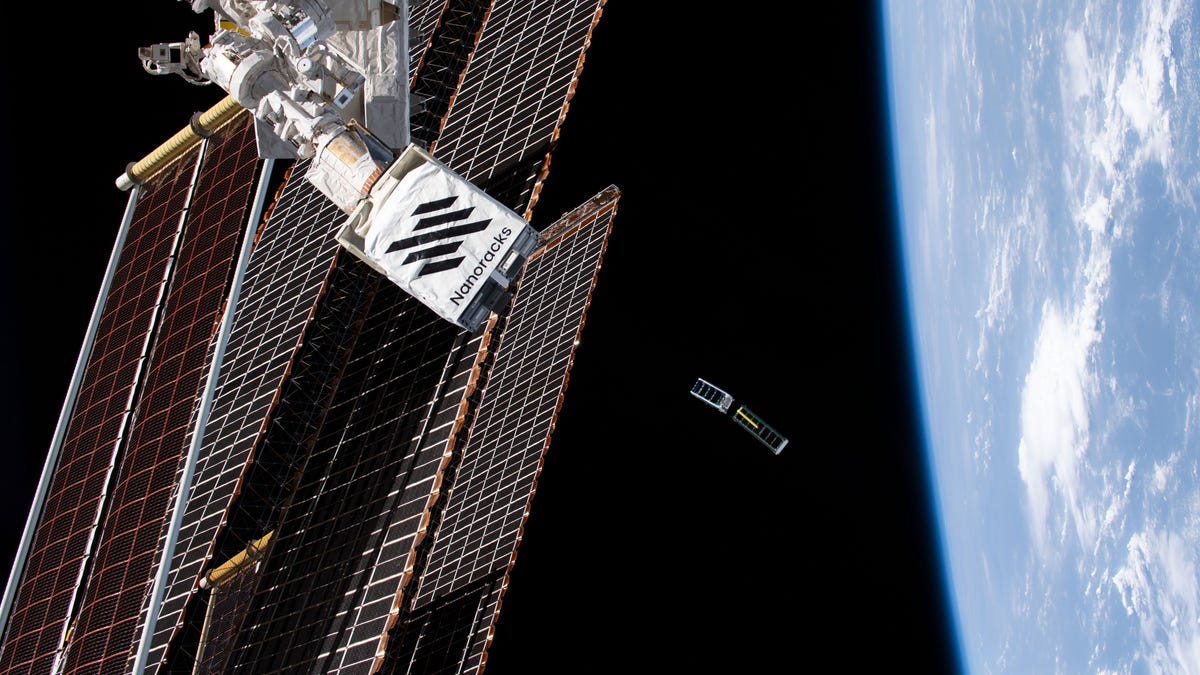 JAXA astronaut Koichi Wakata snapped a view of the Mario CubeSat shortly after it was deployed from the ISS.
NASA/Koichi Wakata

The Mario movie based on the Super Mario Bros. game is coming in April. That’s nice. But have you heard about Mario in space?

Mario — short for Measurement of Actuator Response and Impedance on Orbit — is a satellite about the size of a loaf of sandwich bread built by the University of Michigan. After its release into orbit on Dec. 29, the satellite released an important message to Earth: “Its-a-me, Mario!”

Last week, NASA’s CubeSat Launch Initiative deployed its 150th CubeSat! Four CubeSats were released from station, including MARIO from the University of Michigan. It quickly sent a transmission referencing the famous catchphrase. https://t.co/wPGAOeyYVw

The transmission was the satellite’s way of letting its handlers know it’s working as intended and able to communicate with the ground.

“The mission objective is to characterize the performance of piezoelectric actuators and health monitoring systems in low-Earth-orbit conditions,” Michigan Exploration Lab, which is part of the university’s College of Engineering, said in a blog post. 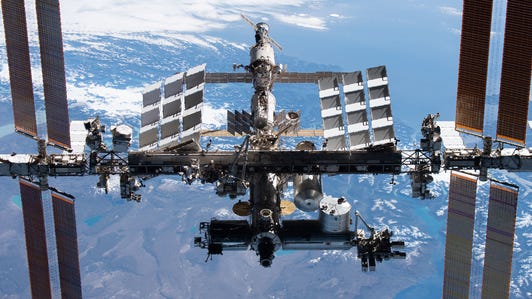 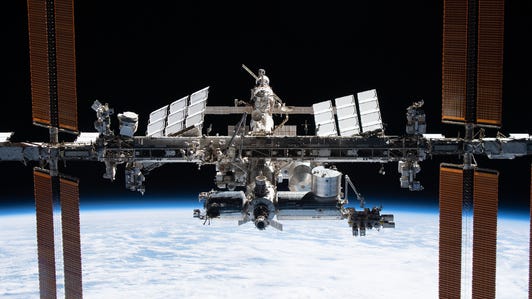 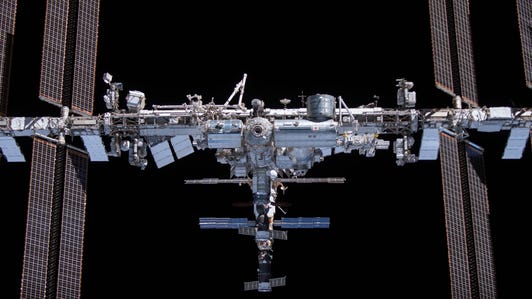 Mario entered orbit on Dec. 29 with its release from the International Space Station. The satellite is part of NASA’s CubeSat Launch Initiative program that works with educational institutions “to inspire and develop the next generation of scientists, engineers, and technologists by offering a unique opportunity to conduct scientific research and develop/demonstrate novel technologies in space.” CubeSats are relatively small and low-cost satellites.

The little satellite won’t be collecting coins or stomping Goombas up in space, but it makes Super Mario Galaxy feel just a little bit real.