Tim Allen is refuting claims he exposed himself to a 23-year-old Pamela Anderson on the set of “Home Improvement” in 1991.

Anderson, who guest-starred in 23 episodes of the popular ’90s sitcom as Lisa the Tool Girl, alleges in her upcoming book “Love, Pamela,” that Allen flashed his penis to her ahead of filming.

A representative for the actor relayed Allen’s comment to Fox News Digital.

“No, it never happened. I would never do such a thing,” he said. 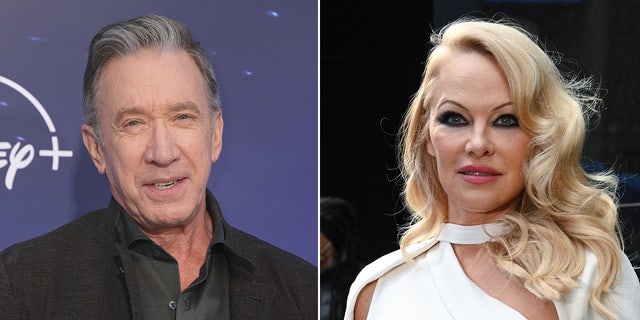 In an excerpt of her new book "Love, Pamela" obtained by Variety, Pamela Anderson alleges that Tim Allen exposed himself to her on the set of "Home Improvement."
(Momodu Mansaray/NDZ/Star Max)

In an exclusive excerpt obtained by Variety, Anderson wrote, “On the first day of filming, I walked out of my dressing room, and Tim was in the hallway in his robe. He opened his robe and flashed me quickly — completely naked underneath,” she alleges.

“He said it was only fair, because he had seen me naked. Now we’re even. I laughed uncomfortably.”

At the time, Allen would have been 37-years-old. 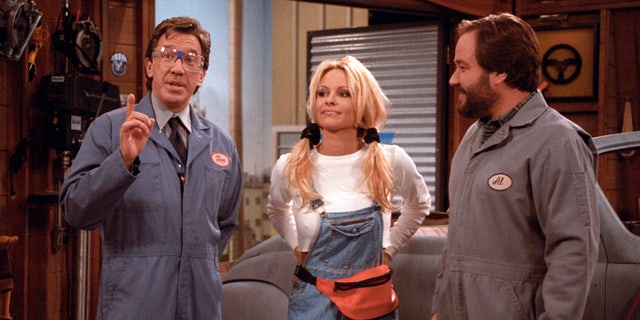 In 1989, Anderson made her debut in Playboy Magazine.

The following year, the model was selected as Playmate of the Month, propelling her to sex-symbol status.

Anderson left “Home Improvement” to star in arguably her most iconic role as C.J. Parker in “Baywatch” in 1992. 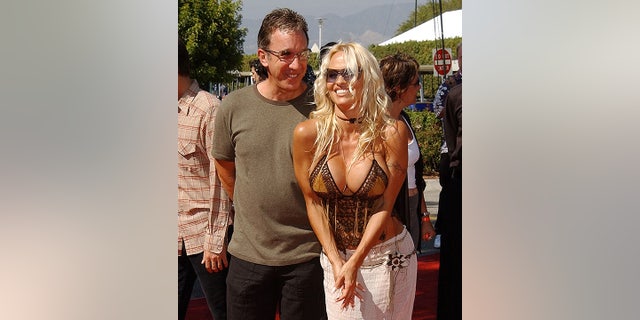 Pamela Anderson and Tim Allen smiled next to each other at the 2002 Teen Choice Awards.
(Gregg DeGuire/WireImage)