The Most Anticipated Space Missions Set to Blast Off in 2023 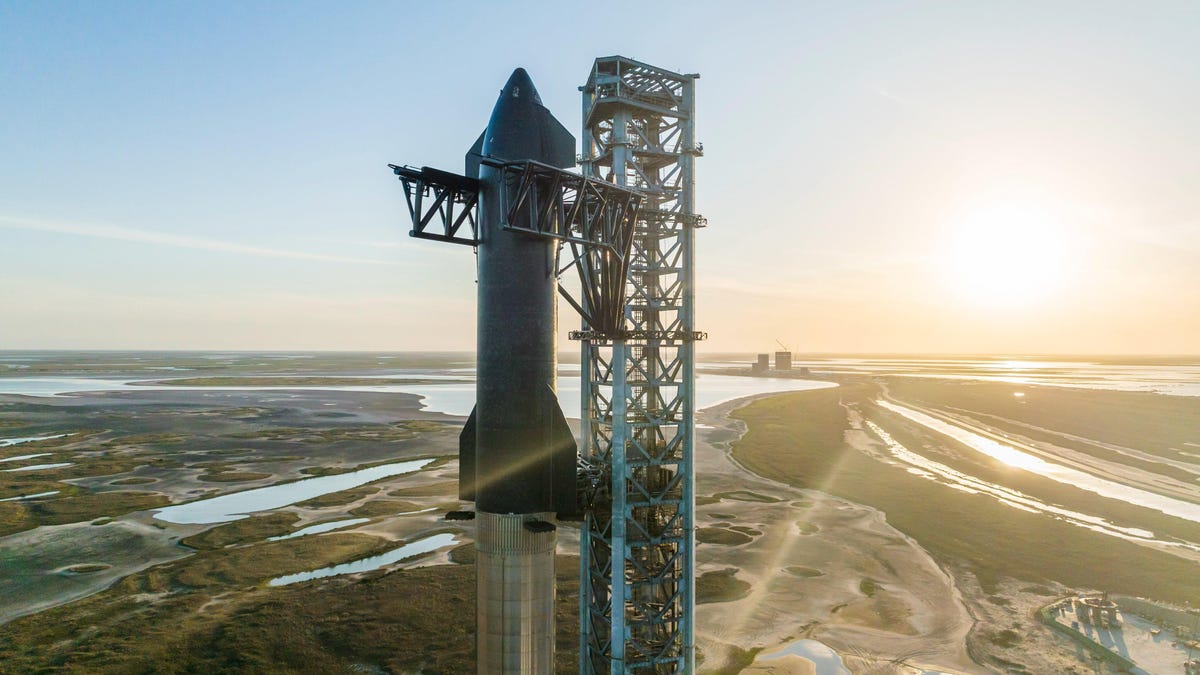 Last year, NASA hit some big milestones with the long-awaited launch of Artemis I and the first images from the James Webb Space Telescope. In 2023, there are at least a few launches coming up just as eagerly anticipated.

It makes sense to start with the biggest rocket on deck to blast off this year, SpaceX’s massive Starship. Elon Musk’s magnum opus vehicle designed to take astronauts to the moon and Mars has seen a few prototypes fly, but not beyond the stratosphere.

We’ve been waiting for a year and half since the last high-altitude flight for the first orbital launch, which Musk now says could happen in February or March. The mission profile starts with Starship atop a Super Heavy booster launching from Starbase in Texas. Shortly after liftoff, the pair separate and Super Heavy comes back for a landing on a rig in the Gulf of Mexico, while Starship continues on to orbit for a short trip before splashing down in the Pacific off the coast of Hawaii.

We can expect a series of more test flights leading up to Starship’s participation in the Artemis program later in the decade as a transport for both humans and cargo to cislunar orbit and the surface of the moon. From there, Musk and millions more hope that it’s on to Mars. 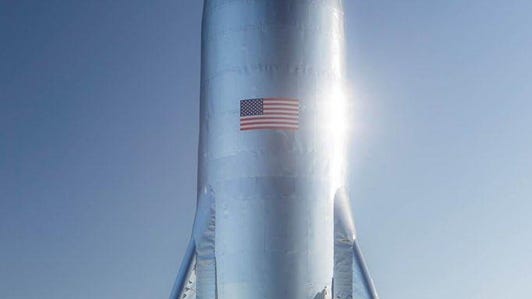 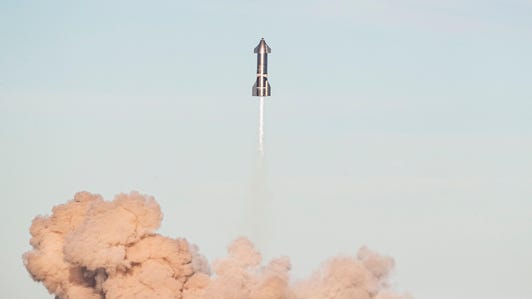 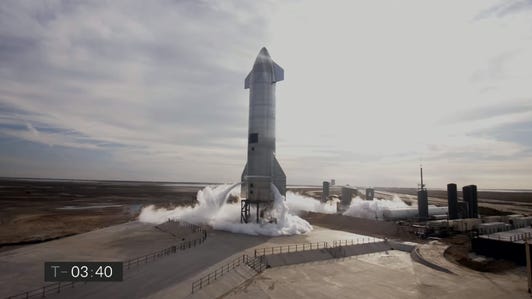 Not just the big rocket

Musk says Starship can eventually be used to launch bigger batches of SpaceX Starlink broadband satellites in one go. The company recently received approval to launch thousands more of the second-generation version of the orbiting routers. But until Starship is ready for prime time, we’ll continue to see regular Falcon 9 launches in 2023, as well as a handful of Falcon Heavy launches for a number of national security missions, heavier commercial satellite launches and NASA’s Psyche spacecraft, which will visit the metal-rich asteroid of the same name.

A notable Falcon 9 launch currently set for March will send the Intuitive Machines IM-1 mission and the Nova-C robotic lander to the surface of the moon.

Falcon 9 also has more Dragon and Crew Dragon missions on tap to transport cargo and astronauts to orbit and the International Space Station. We’ll see the regular missions for NASA to keep the ISS going, of course, but more commercial astronauts are also set to ride the Dragon as well.

This includes a few flights of civilians, like the planned Polaris Dawn mission that will see billionaire and pilot Jared Isaacman make his second trip to orbit in a Dragon. Axiom Space is also planning another mission to fly private citizens on a 10-day trip to the ISS via a Crew Dragon as soon as the second quarter of this year.

Elon Musk’s outfit is far from the only game around. United Launch Alliance has its own heavy lifting vehicle, Vulcan, which aims to make its debut this year. Its first launch will send the Peregrine commercial lunar lander to the moon for the former Google Lunar X Prize competitor, Astrobotic.

Boeing’s Starliner craft, which was selected at the same time as Crew Dragon by NASA to take astronauts to orbit, should finally fly humans for the first time in 2023.

Also, Blue Origin and Virgin Galactic are looking to build on their early successes sending humans on short trips to space. Meanwhile Rocket Lab has become a dominant force launching smaller satellites that don’t require a big booster like Falcon 9. The company is aiming to make its first launch from a new US launch pad in Virginia in the coming weeks, and still trying to dial in its method of recycling boosters by catching them with a helicopter.

Startups like Firefly and Astra have had a mix of early successes and setbacks and they’ll plan to build on that experience, while others like Relativity Space, ABL and Spinlaunch are just beginning to get off the ground.

Not just the US

Increasingly, more exciting space missions are originating from beyond the boundaries of the US.  In 2023, the European Space Agency is set to launch its Jupiter Icy Moons Explorer mission, or JUICE, to observe the planet and its three moons harboring subsurface oceans: Ganymede, Callisto and Europa.

India’s space agency is planning to launch its Chandrayaan-3 mission this year, which will attempt to put a lander and rover on the moon for the second time after the previous attempt ended in a glitch-induced crash landing in 2019.

JAXA, Japan’s equivalent of NASA, is looking to launch its X-Ray Imaging and Spectroscopy Mission, aka XRISM, which will provide a new eye in orbit tuned to observe X-rays from deep space.

Finally, China is hoping for a December launch of a new space telescope on par with the likes of Hubble, called the Chinese Survey Space Telescope, aka CSST or Xuntian.

Last year saw a record 186 launches to space and 180 of them making it to orbit, according to leading orbit watcher Jonathan McDowell. That was up from 146 in 2021, and there’s reason to believe we’ll break 200 for the first time this year.

Along the way there will be plenty of other milestones to watch, too, including the selection of Artemis astronauts, introduction of the program’s new spacesuits, and the return of Osiris-Rex from its confrontational encounter with an asteroid.