Thanks to Samsung, I’m Excited About Foldable Phones Again 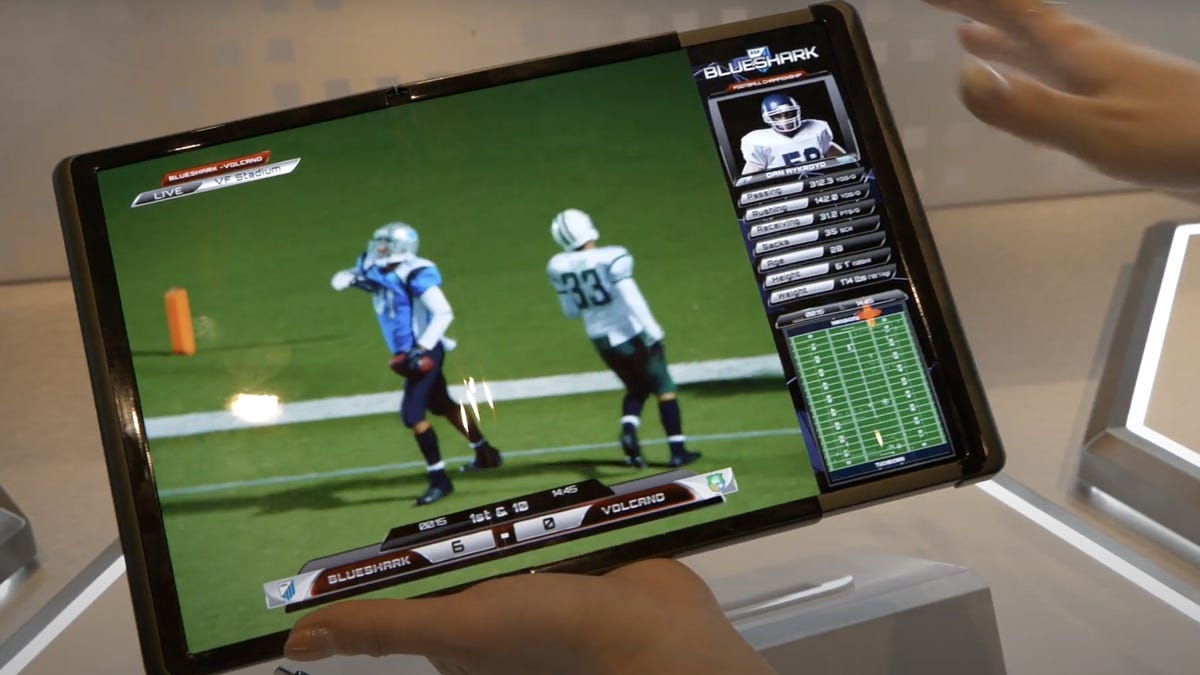 Are foldable phones and tablets cool again? That’ll be up to Samsung, LG, TCL and the other device makers.

But after seeing the Samsung Flex Hybrid, which folds and slides, this week at CES 2023, I’m starting to once again feel excited about the cutting-edge tech that has yet to catch on in a serious way. While the concept model remained in the hands of a Samsung staffer, seeing it for myself renewed my hope in the possibilities we have yet to explore with screens that can fold, bend, slide and roll.

As someone who has used a number of these early devices from Samsung, Motorola, Oppo and others, I’ll admit to being a bit disillusioned with the appeal of foldables in recent years. The Flex Hybrid and other prototypes from Samsung’s Display division may have changed that.

There were slideables, foldables and even some devices that used multiple technologies, and any of them could show up in the not-too-distant future. The Flex Hybrid is a foldable tablet that has an additional display that pulls out, with the demo giving an example of watching a football game on the full tablet screen before pulling out the additional display real estate to see stats and other information.

Other prototype models, like the Flex S, can fold over multiple times, giving you a smartphone-size screen when closed and a large tablet when open. This is something straight out of HBO’s Westworld. 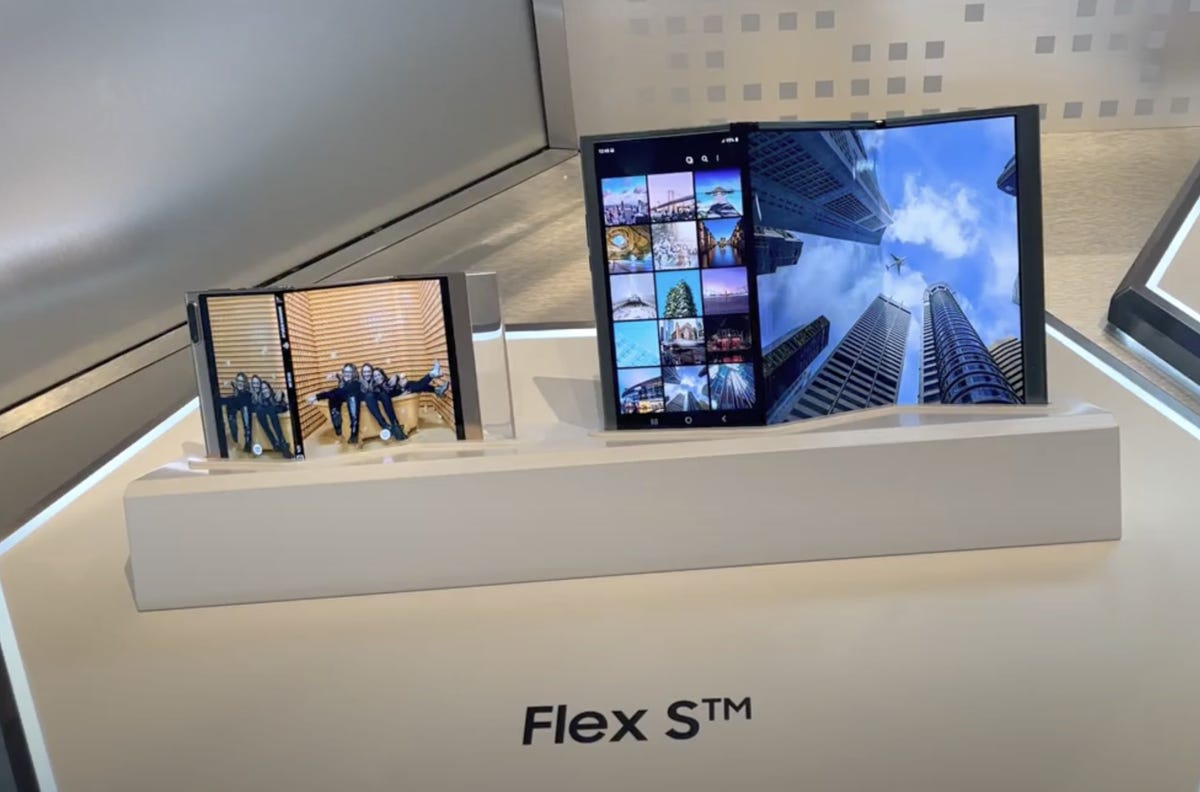 The new displays look to give life to the foldable era, which got off to a rocky start with an original Samsung Galaxy Fold that had well-documented issues in 2019. Subsequent models like the recent Z Flip 4 and Z Fold 4 have shown a lot of promise and panache, but neither has caught on despite being pretty excellent devices — we’re talking about 1.1% of the global smartphone market share for foldables, according to research firm IDC.

Again, these prototypes aren’t meant to be finished products but rather showcases of technology that the company has been working on. It also is being developed by Samsung Display, which is a different part of Samsung than the Samsung Electronics unit that produces and sells phones, tablets, computers, TVs and other electronic devices (though the two also work together).

Samsung Display is a supplier, and its screens are found in a host of products not made by the South Korean tech giant. So while Samsung is crafting the screens, it is very possible a different company could bring some of these to market.

“These are all prototypes, concept devices, obviously,” says John Jacobs, vice president of sales and marketing at Samsung Display. “We’re not gonna go out and build millions [of these displays] until we have customers.” Jacobs is hoping that those customers, from phone or PC companies to automakers looking for screens for their upcoming cars, will see the concepts and be inspired.

“That’s what we want to do here is help, if you will… enable creativity and imagination.”

The burden is on other companies to take these screens and build working products around them. While Samsung is demoing the technology at CES, it wasn’t letting media attendees pick up and use the prototypes on their own. Instead, the company had staff members handling the demos.

But unlike so many products and concepts at CES, Samsung seems ready for these displays to take that next step towards becoming a real product. In fact, Jacobs doesn’t think we’ll have to wait too long.

“I think [in] 2024, especially multifold devices, become much more of a possibility.”

A lot more work needs to be done by Samsung and others to get us there, but I can’t wait.

The Galaxy Z Fold 3 looks slick with its new design 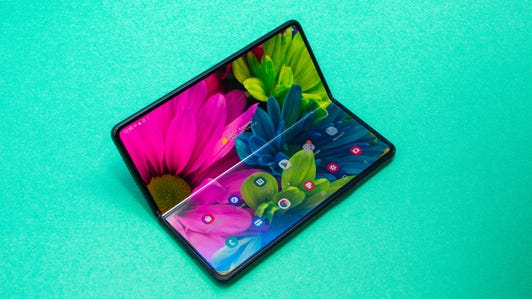 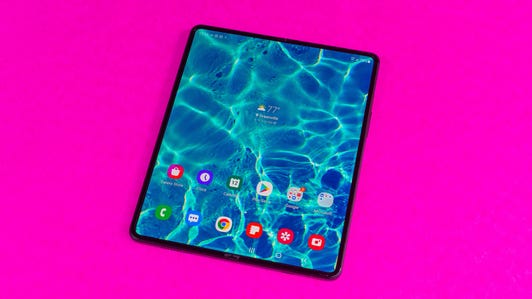 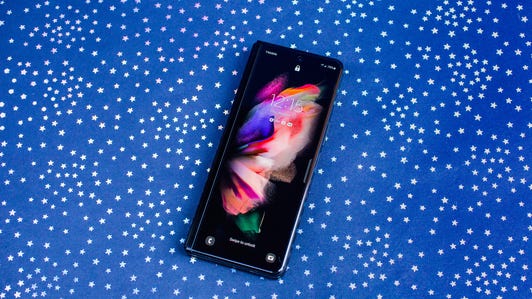