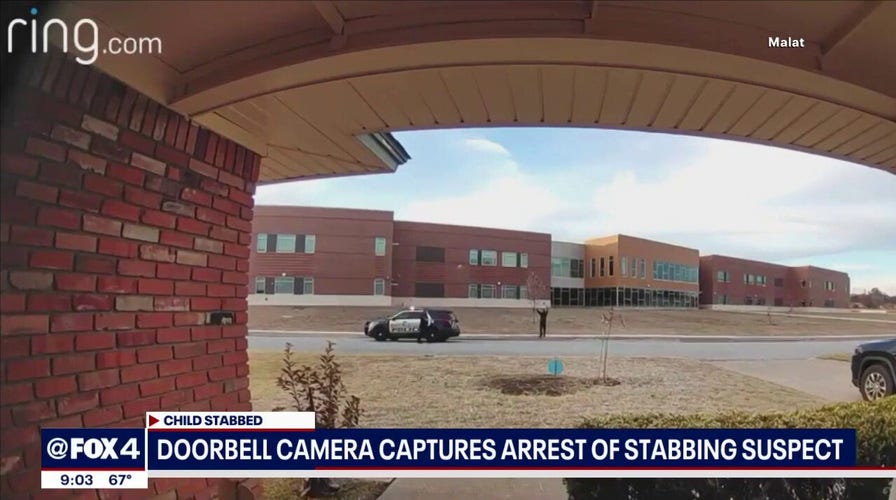 A North Texas man is accused of killing his 8-year-old grandson on New Year’s Day.

The husband of a former Texas domestic violence prosecutor has been charged with killing her on New Year’s Day.

Authorities have not disclosed details of the killing.

McLaughlin worked in the Hood County District Attorney’s Office from 2017 until April of last year, according to her LinkedIn page. Hood County Attorney Matt Mills told the newspaper that Venisa McLaughlin worked in his office as an assistant county attorney handling protective order cases and mental commitments, among other duties.

“She served our office for over five years, and she helped us through some trying times at the start of my first term,” Mills wrote on his Facebook page. “She also helped tremendously in my re-election campaign in 2020. Our prayers are with her two daughters and the rest of her family.”

He said she left his office in April “on friendly terms.” 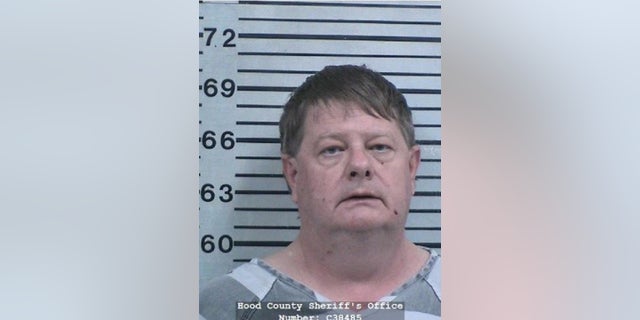 “This is a really big loss for our office, even though she (no longer worked there),” he stated in a text message to the news outlet.

In May, Venisa McLaughlin wrote on Facebook that her daughter had become a lawyer.

“The apple doesn’t fall far from the tree. We now have two lawyers in the family!” she posted. “So, so proud of my girl!!”

Jeffrey McLaughlin is being held in the Hood County jail. No bond information was posted on the website, but Rogers told the news outlet his bail was set at $250,000 bond.