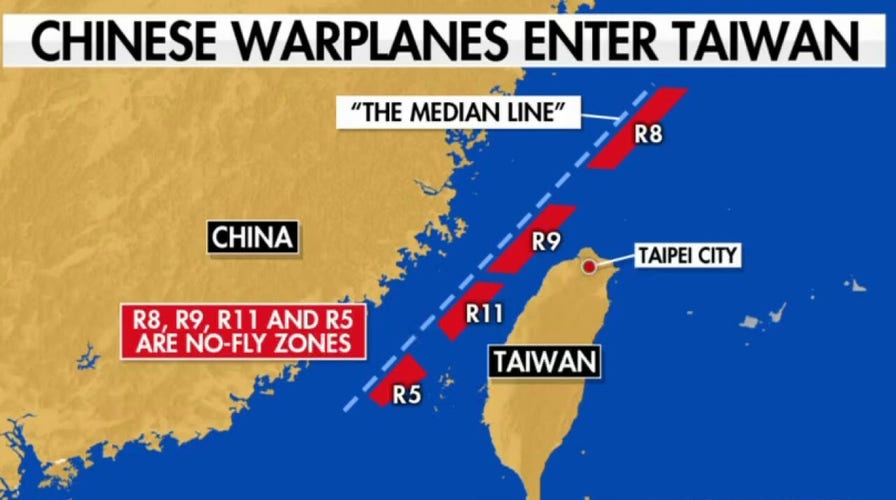 China and Taiwan: Breaking down the military threat

The Heritage Foundation’s Lt. Col. James Carafano says there is good news and bad news after China sends 71 planes and seven ships toward Taiwan in 24 hours on ‘Your World.’

At least 28 of the Chinese aircraft crossed the median line of the Taiwan Strait, an unofficial buffer zone that separates the island from China. 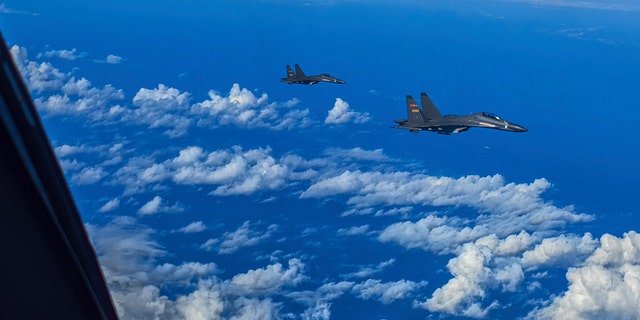 Taiwan’s defense ministry said aircraft, ships, and land-based missile systems were activated to respond to the incursion. It’s the second time this week that China’s military has flown aircraft near Taiwan.

Tensions came to a head in August after then-Speaker of the House Nancy Pelosi visited Taiwan, with China picking up the frequency of combat drills around the island in recent months. 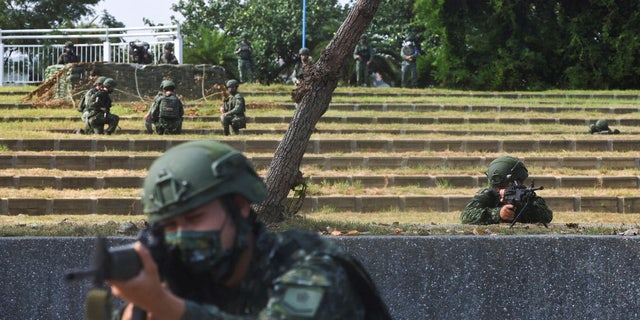 “There is a risk of conflict with respect to Taiwan, but I believe that with responsible stewardship, we can ensure that this contingency never comes to pass. And that is our responsibility,” Sullivan told NPR.

Chinese President Xi Jinping told President Biden at the November G20 summit in Bali that the Taiwan question was the “very core of China’s core interests” and the “first red line” in bilateral ties.

President Biden said after that meeting that he does “not think there’s any imminent attempt on the part of China to invade Taiwan.”