Stars Are Vanishing From the Night Sky. Here’s Why 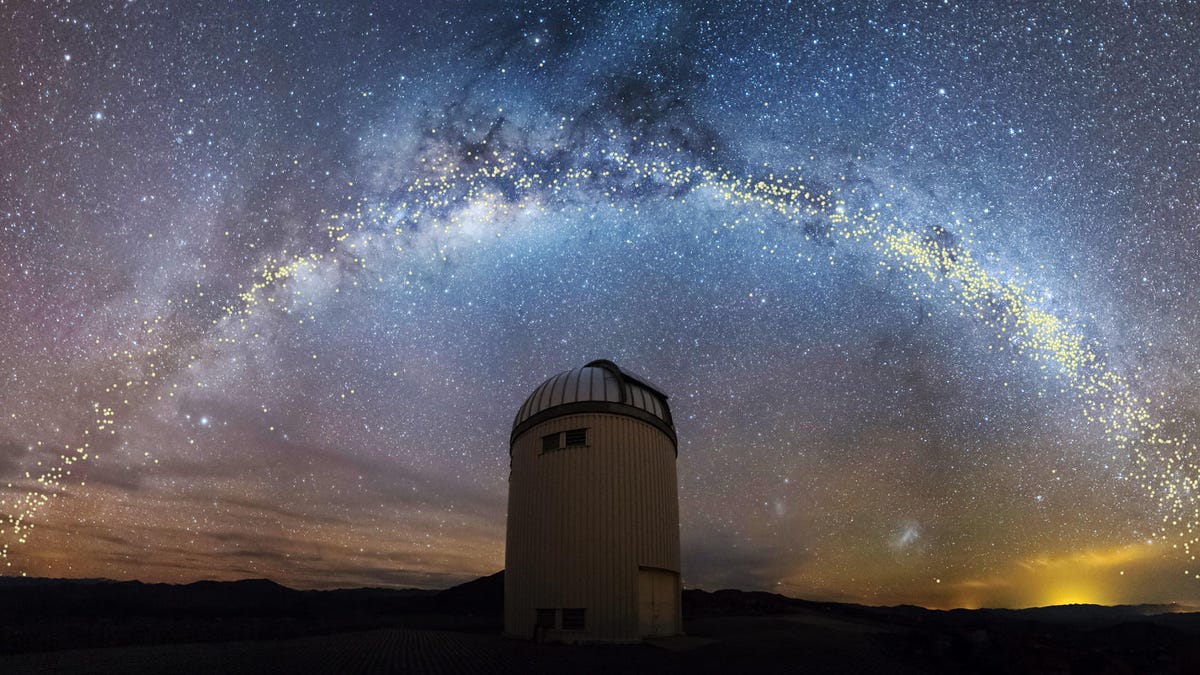 Light pollution has robbed eight out of 10 Americans, and nearly a third of all humans, of a view of our own home galaxy, according to new research out Thursday. The problem is something called “skyglow,” which is the cumulative, diffuse brightening of the light sky from artificial light sources.

A new study published in the journal Science uses crowdsourced data from a program called Globe at Night, which is run by the National Science Foundation-funded NOIRLab, a network of observatories. It finds that skyglow as perceived by human eyes is more of a problem compared with satellite measurements of artificial light on Earth.

The study is the latest addition to a growing body of scientific literature on light pollution stretching back at least half a century.

By analyzing over 50,000 citizen scientist observations, the researchers found an increase in sky brightness of 9.6% over the past decade, compared to just two per cent per year measured by satellites.

“At this rate of change, a child born in a location where 250 stars were visible would be able to see only around 100 by the time they turned 18,” said the study’s lead author Christopher Kyba, a researcher at the German Research Centre for Geosciences, in a statement.

Lights in the sky

The authors estimate that 80% of people in the US and 30% worldwide aren’t able to see the ethereal arc of the Milky Way on a clear night.

Part of the problem with what we’re able to see with unaided eyes has to do with the types of lighting in use.

“LED lights have a strong effect on our perception of sky brightness,” said Kyba. “This could be one of the reasons behind the discrepancy between satellite measurements and the sky conditions reported by Globe at Night participants.”

Satellites also have a hard time detecting light that is emitted horizontally from sources more prominent in cities like billboards or storefronts. 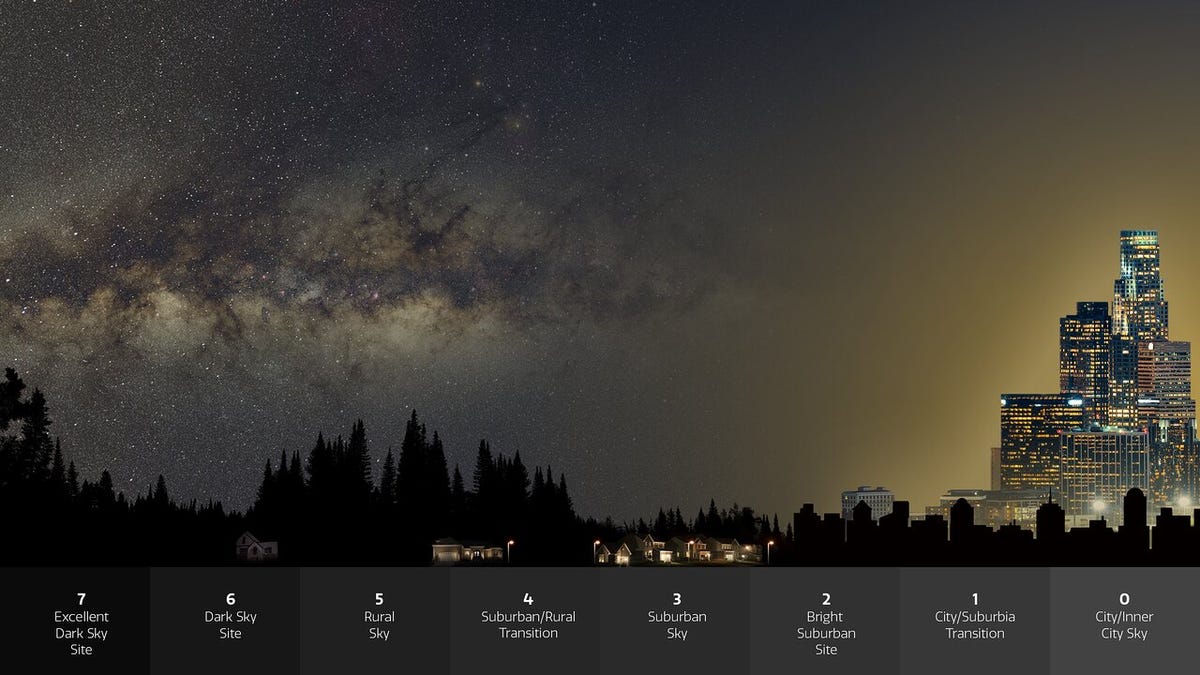 This graphic illustrates that the greater the amount of light pollution, and therefore skyglow, the fewer the stars that are visible.

“The rate at which stars are becoming invisible to people in urban environments is dramatic,” Kyba adds.

The increase in skyglow is most dramatic in North America, followed by Europe.

In addition to obvious impacts on astronomy and skywatching, co-author Constance Walker, who heads Globe at Night, says there are other consequences.

“Skyglow affects both diurnal and nocturnal animals and also destroys an important part of our cultural heritage,” Walker says. “The increase in skyglow over the past decade underscores the importance of redoubling our efforts and developing new strategies to protect dark skies.”