Shania Twain details traumatic events from abusive stepfather, claims he would ‘fondle her’

Shaina Twain spoke out about the alleged sexual abuse she suffered from her stepfather at a young age and claimed he would “fondle” her.

During an all-encompassing and emotional interview, the country superstar opened up about how her stepfather made her feel insecure about her figure.

“‘My stepfather would fondle me up on the top and make me go without a shirt, and I was already maturing,” Twain claimed during an appearance on “Today.”

The five-time Grammy winner went on to say that her decision to pose nude for the cover of her song “Waking Up Dreaming” was a way to cope with the traumatic events she experienced as a child. 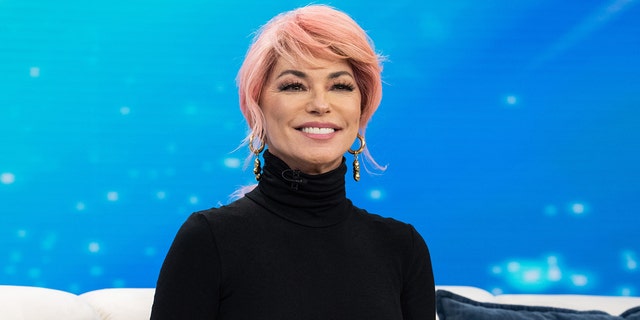 Shaina Twain spoke out about the alleged sexual abuse she suffered from her stepfather at a young age and claimed he would "fondle" her.
(Getty Images)

“It’s time to start loving myself in my own skin and really embracing that and not being embarrassed of it or shy of it. This is who I am,” she added.

One of five siblings, the singer was raised in Timmins, Ontario, Canada, by her mother Sharon and stepfather Jerry Twain, who legally adopted the children. 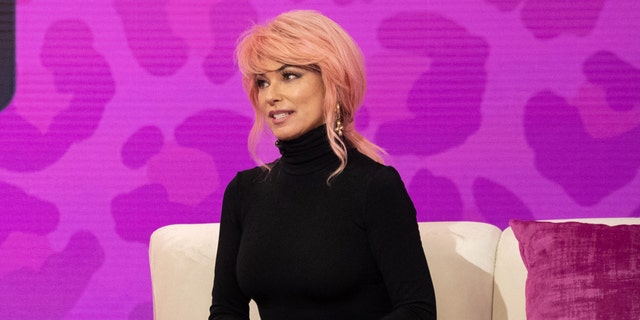 During an all-encompassing and emotional interview, the country superstar opened up about how her alleged sexually abusive stepfather made her feel insecure about her figure.
(Getty Images)

Twain confessed during an interview with The Sunday Times in December, that she chose to “flatten her boobs” as a young girl in an effort to deter her alleged physically and sexually abusive stepfather away from her.

SHANIA TWAIN WOULD ‘FLATTEN HER BOOBS’ TO KEEP ABUSIVE STEPFATHER AWAY: ‘DIDN’T WANT TO BE A GIRL IN MY HOUSE’

Twain says she feared her stepfather would kill her or her mother – igniting a will to fight back.

At age 22, when Twain finally felt as though she was free to live without the weight of her family, her parents died in a car crash. It was then that she began to embrace her identity as a woman – knowing she had to care for her younger siblings.

Meanwhile, during her “Today” interview on Thursday, the “That Don’t Impress Me Much” singer noted that there were times she wanted to “escape” her skin, however, she is now fully embracing her body.

“I’m happy in my own skin. It’s the only skin I have, so I don’t have a choice,” Twain told the media outlet.

“Loving who you are. I’m my own royalty. I’m the boss of me, and I’m responsible for the decisions I make, for what I say, for what I do. It’s a statement of self-confidence that I’ve grown into more over the last few years.”