Republicans are pushing a handful of bills that would help service members who refused the Biden administration’s military vaccine mandate to be reinstated in the force and also be discharged honorably.

The effort comes after President Biden signed a defense policy bill last month that includes a provision, cleared by the House and the Senate, to repeal the administration’s military vaccine mandate.

The National Defense Authorization Act terminated the COVID-19 vaccine for military members, but it does not reinstate members of the military who were discharged or had their benefits cut for refusing to get the vaccine. Secretary of Defense Lloyd Austin issued a memo this week formally dropping a controversial COVID-19 vaccine mandate for troops. 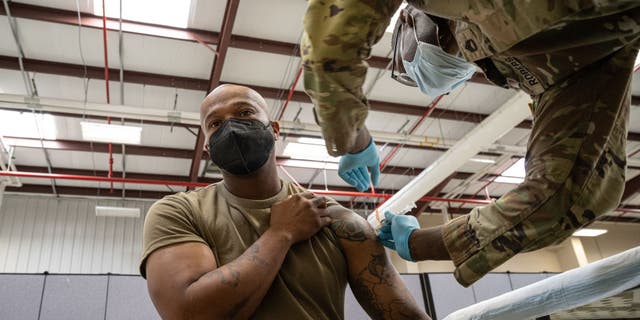 Reinstatement is a priority for some Republicans who have said the strict mandate is one reason why military recruitment is at a “record low.”

Rep. Scott Fitzgerald, R-Wis., introduced a bill that would ensure service members who refused the vaccine will be honorably discharged. 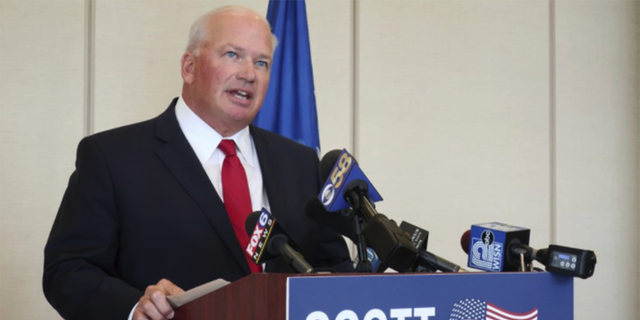 Rep. Scott Fitzgerald, R-Wis., is introducing a bill that would ensure service members who refused the vaccine will be honorably discharged.
(AP)

“Our men and women in uniform should never have been stripped of the benefits they earned in the first place,” Fitzgerald told Fox News Digital.

“This legislation is about reinstating what was rightfully promised to them for their honorable service to our nation. In this year’s NDAA, Republicans made progress by ending the vaccine mandate for servicemembers, but this work isn’t finished. We must do right by those who were discharged,” Fitzgerald continued. 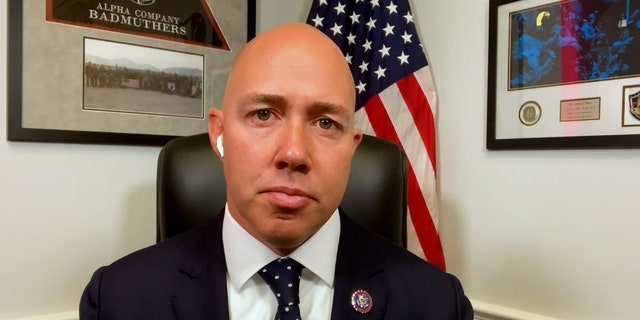 Rep. Brian Mast, R-Fla., is leading a bill that would direct the Secretary of Defense to reinstate military members who were involuntarily terminated due to their unvaccinated status.

It is unclear if Democrats will join Republicans in their request to reinstate terminated service members.

First Liberty Institute, which has been involved in litigation on behalf of service members seeking religious accommodations to the mandate, is taking issue with the Pentagon for only doing the “bare minimum” by rolling back the mandate.

“We acknowledge that the Secretary of Defense did as Congress directed. But that is the bare minimum owed to our brave service members,” said First Liberty’s Senior Counsel and Director of Military Affairs Mike Berry told Fox News Digital.

“In fact, the Secretary’s memo still permits military commanders to require the vaccine in making decisions regarding unvaccinated service members. There are still far too many in our military who were forced out or are still facing career-ending actions because of the COVID vaccine mandate. America owes it to those who defend our Constitution and our freedoms to ensure they do not lose theirs,” Berry said.