Embattled Rep. Katie Porter, D-Calif., responded to allegations of running a toxic workplace amid her tumultuous Senate run kickoff as she tries to soften her image.

Porter’s Senate campaign began on Tuesday as the California Democrat faces down accusations from former staffers of making racist remarks and fomenting a toxic work environment.

In just her first week in the fray, the California congresswoman responded to the allegations of a toxic work environment during an interview Thursday, where she said she is “willing to expect people to work hard.” 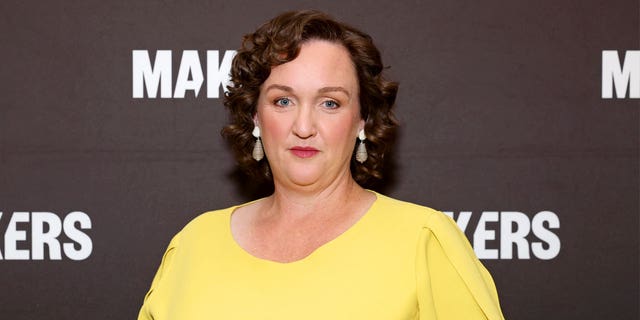 “But let’s be clear, of course I want their best effort. Of course, I want my best effort,” Porter said on the “Pod Save America” podcast. “The American people deserve no less.”

“I regret if this employee feels disgruntled. She finished her term in her fellowship. It was a two-year fellowship. I enjoyed working with her,” the congresswoman continued, referencing the allegations first posted by the Dear White Staffers Instagram account. “And I’m excited to continue to get to work with my staff on this campaign and on the official side.”

“I’m willing to expect people to work hard. I work hard, and I think that’s what the American people should expect,” she added.

The ex-staffer also alleged the congresswoman made rude and racist comments to staff and “ridiculed people for reporting sexual harassment.”

Georgiades also said that Porter “made fun of individuals whose parents passed away from COVID.”

The former Porter staffer noted that she left the office shortly “after the sexual harassment conversation” with the congresswoman.

The anonymous account also accused Porter of being “completely disinterested” in representing her district in Congress, adding that the only staffers who appear to “survive are superfans that participate in or overlook the abuse.” 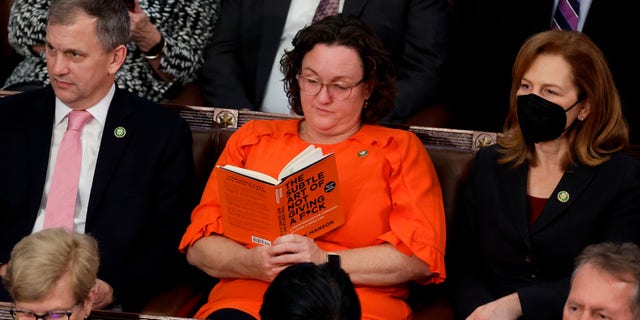 The anonymous account also accused Rep. Katie Porter of being "completely disinterested" in representing her district in Congress, adding that the only staffers who appear to "survive are superfans that participate in or overlook the abuse."
(Anna Moneymaker/Getty Images)

“Give it time and it will rank among the legendary toxic offices,” the post read.

Porter also praised her staff in the interview to soften her image, saying she “could not do the work” she does without their “talents” and work.

Porter also made headlines in October when text messages between her and Irvine Mayor Farrah Khan were published that showed the Democrat Senate hopeful berated the city mayor and insulted the city police department.

The texts followed a fight that broke out at the congresswoman’s July 2021 town hall that saw the man Porter lives with arrested.

In the texts, Porter criticized Khan, saying she would not call the mayor after Julian Willis was arrested after he allegedly punched a pro-Trump protester, giving the protester a bloody nose.

“You can lecture me on professionalism. And see what happens,” Porter wrote, despite famously wearing a Batgirl Halloween costume to the House of Representatives on the same day Democrats voted for a resolution on ground rules for the impeachment inquiry surrounding then-President Trump.

Porter also trashed the Irvine police department after the arrest, calling the force a “disgrace” and that she “will never trust them again.”