See a Boston Dynamics Atlas Robot Grab and Throw, Just Like People Do 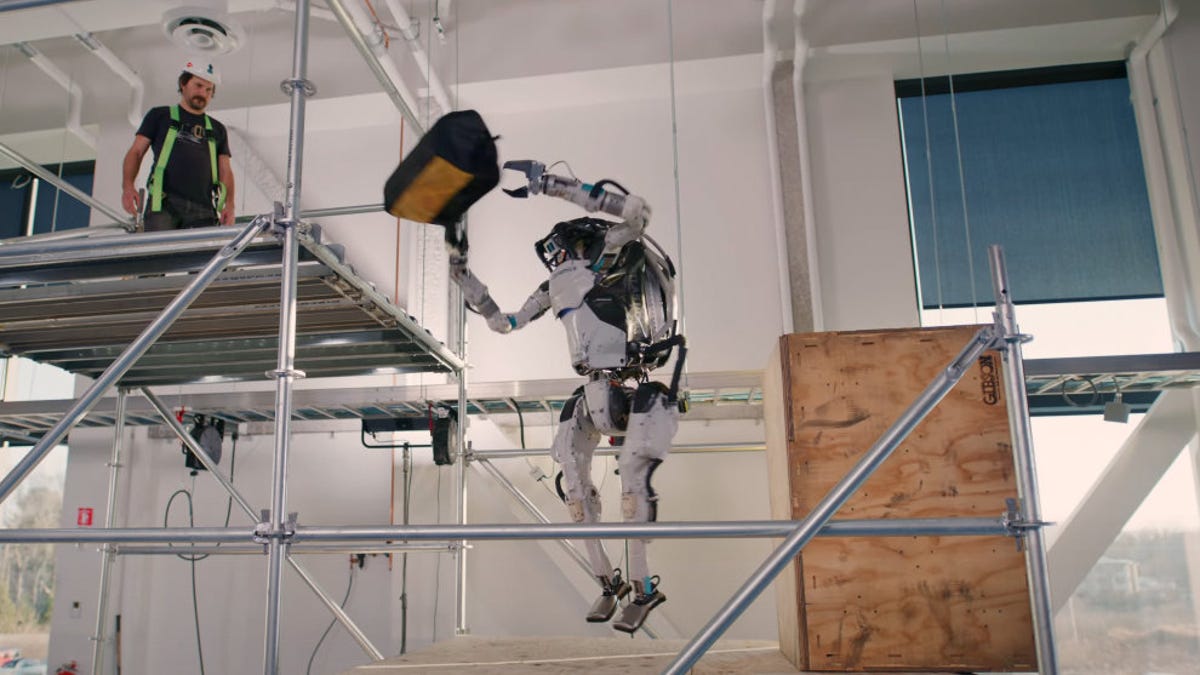 Atlas is getting more sophisticated in how it interacts with objects and its environment.
Video screenshot by Amanda Kooser/CNET

Boston Dynamics’ Atlas machines are aiming to be the humans of the robot world when it comes to physical abilities. They can already do parkour and gymnastics, but recent upgrades have added new skills that make the bots even more like people than before.

When we saw Atlas slaying a parkour course in 2021, it had stubby appendages for hands. Today’s Atlas, star of a Boston Dynamics video released Wednesday, has grippers and a sense of show-robot-ship.

The video plays out as a work site vignette with a human who’s forgotten his tools while up on a high platform. The worker calls for Atlas to fetch his tool bag. The robot gamely builds a bridge, grabs the bag, hops to a higher spot and slings the bag up to its boss. It then performs a gymnastics-style dismount.

The video is a demonstration of the pincher-style hand grippers and the robot’s ability to alter its environment and accurately toss a heavy object to complete a task. A behind-the-scenes video goes into detail on how the robot is perceiving and manipulating items. 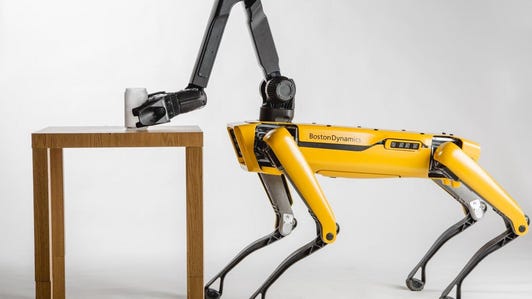 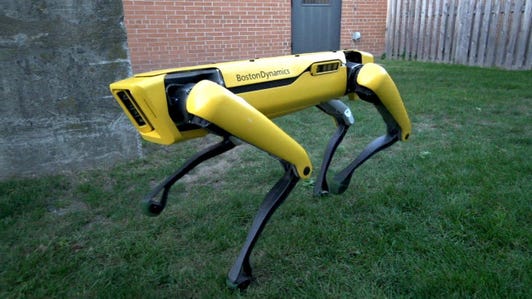 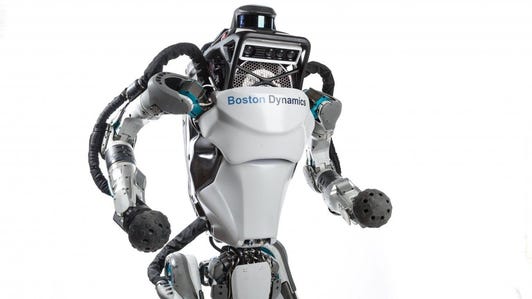 Atlas has come a long way. It was less than a decade ago that a CNET writer commented on an early version of the robot being “terrible at karate.” Boston Dynamics uses Atlas as a test bed to try out technologies and new robotic capabilities.

Another much-discussed humanoid robot is the AI-focused Tesla Optimus robot, which is a very different animal (excuse me — robot) from Atlas. It’s also in an earlier stage of development, so don’t expect any Atlas-Optimus face-offs in the near future. Both machines show how humanity is working toward the reality of the sci-fi dream of robots made in our own image.