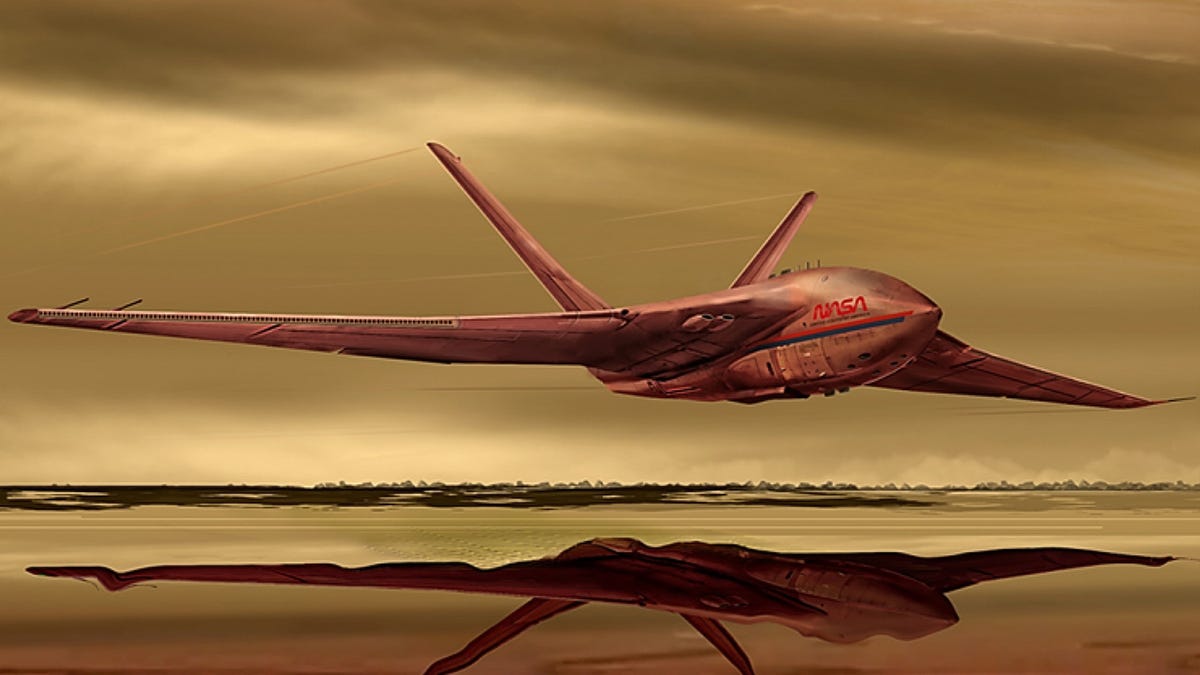 Imagine a craft that could soar through the hazy skies on one of the most bizarre worlds in our solar system —  Saturn’s moon Titan — followed by an easy landing on its flammable seas made of liquid methane and other hydrocarbons.

Earlier this month NASA awarded a small grant to a former Boeing mechanic to develop “a flying, heavily instrumented boat that would seamlessly transition between soaring through Titan’s atmosphere and sailing its lakes, much like a seaplane on Earth,” according to a NASA statement.

The NASA Innovative Advanced Concepts, aka NIAC, program announced its latest round of phase one project grants, providing $175,000 for early-stage studies of proposed technology that could support future NASA missions.

One of the 14 grants awarded went to Quinn Morley of Gig Harbor, Washington, and his company Planet Enterprises for a project dubbed TitanAir.

10 spots in our solar system worth visiting in person (pictures) 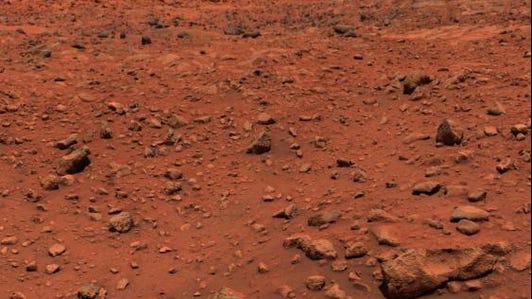 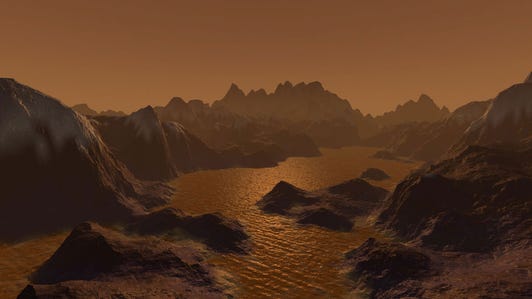 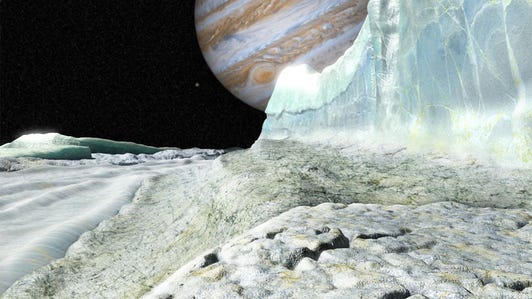 “Somehow I took an idea inspired by a space coffee cup and a messy spill in the refrigerator, convinced a team of amazing people to work with me, and mixed it all into a winning NIAC concept over summer break,” Morley, who is pursuing a bachelor’s degree in mechanical engineering at Washington State University, wrote on LinkedIn.

The spill made Morley think of astronaut Don Pettit’s efforts to create a microgravity-friendly coffee cup that uses capillary action to better control the flow of liquids. For some reason, Morley began to think about how a similar action could be put to use on an aircraft.

“I’m not sure how I was inspired to bring liquid in through a permeable wing skin. I remember dwelling on the idea for a while though, not knowing what to do with a wing bullnose full of liquid.”

Eventually the idea became a central component of TitanAir, “a relocatable lake lander” or “laker” that can land on a body of liquid and collect some of that liquid through its permeable skin for scientific study. Perhaps no liquid in the solar system is more fascinating and worth studying than the fluids that make up the bizarre lakes and seas of Titan.

Here are other moons worth visiting in person 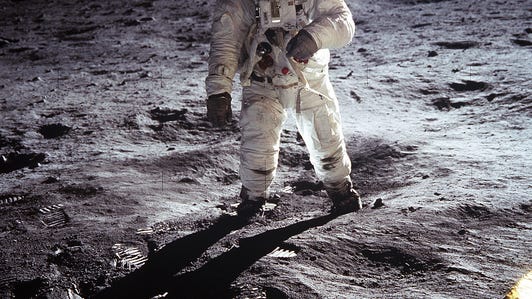 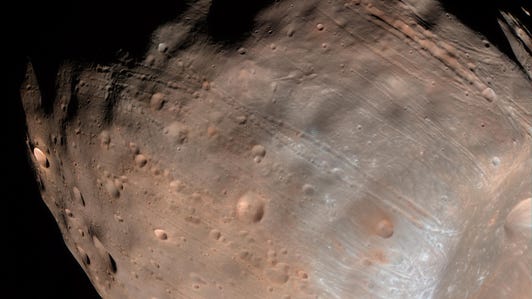 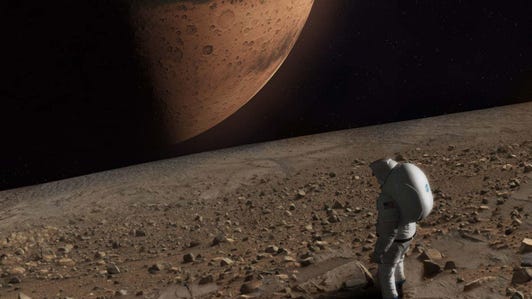 Titan has a thick, hazy atmosphere that would be toxic to humans and it’s far too cold for liquid water, but just right for chilled hydrocarbons to maintain a liquid phase. It’s believed that the moon is home to familiar weather patterns involving rain that feeds rivers, lakes and oceans, but much of it is likely to be frigid and flammable.

This isn’t the first time NIAC funds have gone toward exploring Titan’s strange seas. A 2015 grant went to studying a concept for sending a submarine to delve deeper.

It’s unlikely that TitanAir will make it to the outer solar system anytime soon. The next ride in that direction is NASA’s Dragonfly mission launching in 2027 and arriving in 2034. It includes a drone meant to explore Titan’s atmosphere, but has no plans to take a dip or a sip while there.