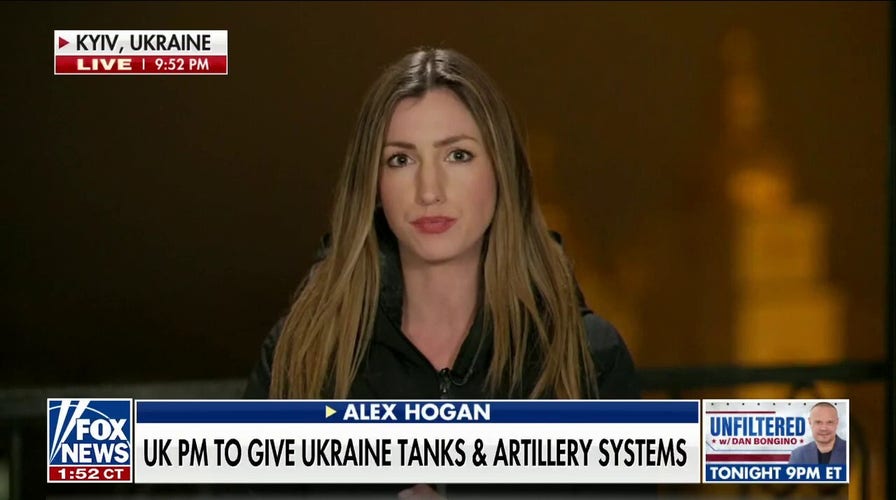 Rescue workers in the southeastern Ukrainian city of Dnipro confirmed the deaths of at least 30 people on Sunday from a Russian missile strike on an apartment building.

Russia launched a barrage of 33 cruise missiles on Dnipro, Kharkiv, the capital of Kyiv, and other cities on Saturday following a two-week hiatus in the strikes.

About 1,700 people lived at the nine-story building in Dnipro, which was struck by a Kh-22 fired from Russia’s Kursk region on Saturday, according to the Ukrainian Air Force. 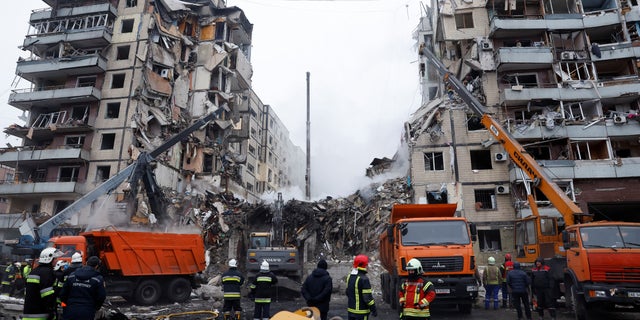 Emergency personnel work at the site where an apartment block was heavily damaged by a Russian missile strike in Dnipro, Ukraine on January 15, 2023.
(REUTERS/Clodagh Kilcoyne)

Hundreds of Dnipro residents joined the National Guard, emergency medical personnel, and police in rescuing residents from the building.

“Dozens of people were rescued from the rubble, including six children,” Ukrainian President Volodymyr Zelenskyy said in an address on Sunday. “We are fighting for every person! The rescue operation will last as long as there is even the slightest chance to save lives.” 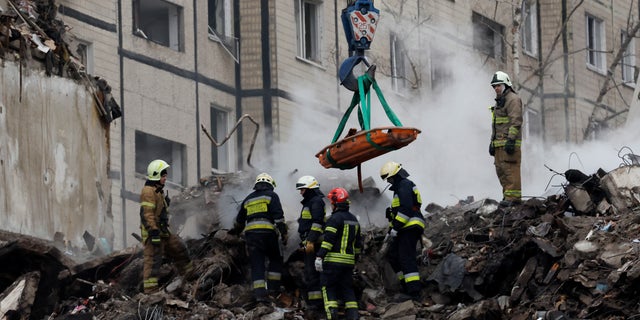 Emergency personnel at the site where an apartment block was heavily damaged by a Russian missile strike, amid Russia’s attack on Ukraine, in Dnipro, Ukraine January 15, 2023.
(REUTERS/Clodagh Kilcoyne)

Russia’s Defense Ministry claimed responsibility Saturday for missile strikes “on the military command and control system of Ukraine and related energy facilities,” but did not mention Dnipro.

“All designated targets have been hit. The goal of the attack has been achieved,” the Russian Defense Ministry said on Telegram. 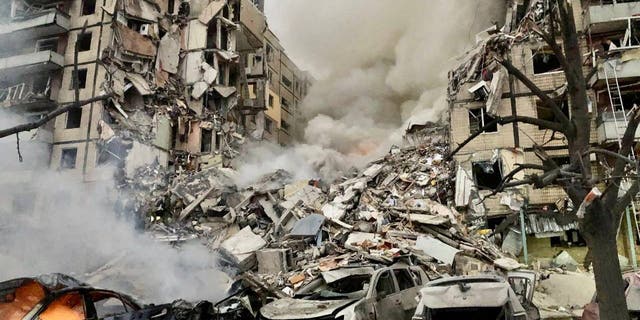 A view shows an apartment building heavily damaged by a Russian missile strike, amid Russia’s attack on Ukraine, in Dnipro, Ukraine January 14, 2022.
(Governor of Dnipropetrovsk region Valentyn Reznichenko via Telegram/Handout via REUTERS )

Ukraine does not currently have the capability to shoot down Kh-22 missiles, according to the Ukrainian Air Force.

“This missile with a 950 kg warhead, which is called an ‘aircraft carrier killer,’ is designed to destroy aircraft carrier groups at sea,” Yuriy Ihnat, a spokesperson for Ukraine’s Air Force, told Ukrinform.