Michael Flatley, the creator of “Riverdance” and “Lord of the Dance,” is battling an “aggressive form of cancer.”

“Dear friends, we have something personal to share, Michael Flatley has been diagnosed with an aggressive form of cancer,” the Instagram statement read on his social media account.

“He has undergone surgery and is in the care of an excellent team of doctors. No further comments will be made at this time. We ask only for your prayers and well wishes. Thank you. Teamlord.”

The announcement was accompanied by a black-and-white photo of Flatley with his back turned to the camera, while gazing at the ocean.

Fans sent their well-wishes to the famous dancer, as they sent “positivity” and “prayers and thoughts.” 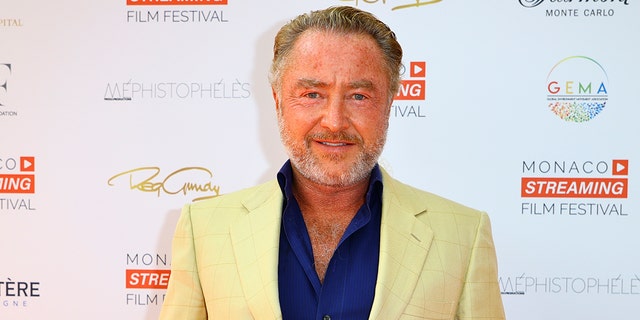 Michael Flatley, the creator of "Riverdance" and "Lord of the Dance," is battling an "aggressive form of cancer."
(Getty Images)

Others shared their sympathy with Flatley and touched on their memories with him.

“I will never forget Michael’s incredible kindness to my late sister Edwina when she had cancer. He was exceptional to her. Michael deserves all our love, support & prayers,” one follower wrote.

Flatley previously had cancer in 2003, when he was diagnosed with malignant melanoma. It was spotted by a viewer during an appearance on MTV.

At the time he told the Irish Independent, “It was purely by chance that it was noticed. I had never even noticed it… it can be a frightening place to be.” 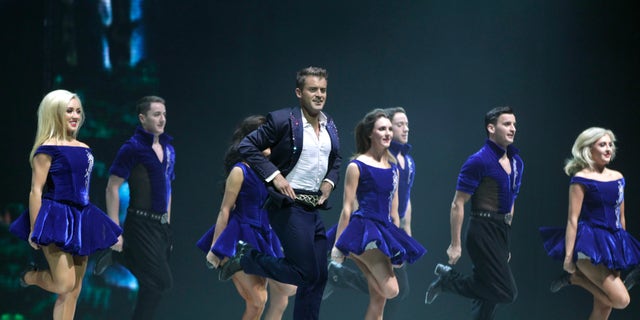 After the success of "Riverdance," Michael Flatley created "Lord of the Dance," which debuted in Dublin in 1996.
(Getty Images)

The 64-year-old rose to stardom in the early ’90s with his creation of “Riverdance” – a theatrical show that includes mainly traditional Irish music and dance.

The “Riverdance” troupe, of which he was a lead member, first performed at the 1994 Eurovision Song Contest in Dublin with 300 million viewers globally, according to their website. 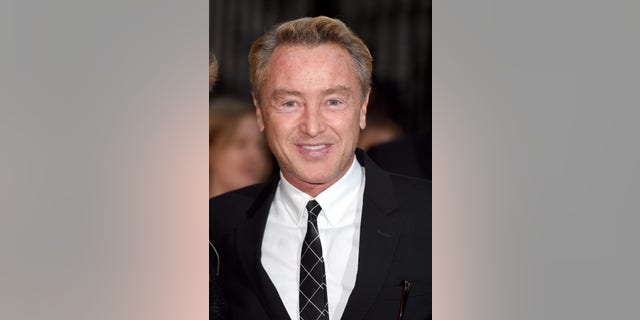 Michael Flatley went on to create, direct and produce other successful shows such as "Feet of Flames" and "Celtic Tiger."
(Getty Images)

After the success of the Irish dance performances, he created “Lord of the Dance,” which debuted in Dublin in 1996.

“Michael broke the mold of traditional Irish dancing by incorporating upper body movement and creating edgy rhythm patterns that departed from the traditional,” the site stated.

Flatley went on to create, direct and produce other successful shows such as “Feet of Flames” and “Celtic Tiger.”

With nearly 40 cast members, “Riverdance” is currently on a world tour with scheduled performances in the United States, Austria, Germany, Dublin and more.

While “Riverdance” celebrates its 25th anniversary, the sensational dance group has performed in Dubai and even opened up for the competition show “America’s Got Talent.”