Republicans have rolled back a ban against smoking tobacco on Capitol Hill.

Lawmakers and staff will once again be allowed to smoke carefree after Republicans ended the prohibition against tobacco upon taking the majority of the House of Representatives. 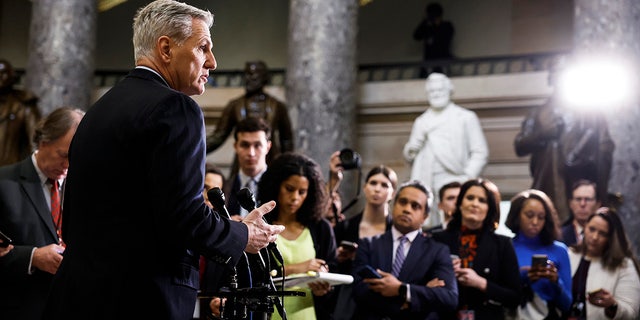 The ban was originally instituted in 2007 under then-House Speaker Nancy Pelosi. Under that prohibition, members were still permitted to smoke inside their own offices.

NY DEM CALLS ON GEORGE SANTOS CONSTITUENTS TO CONFRONT HIM IN PERSON, MAKE HIS LIFE A ‘LIVING NIGHTMARE’ 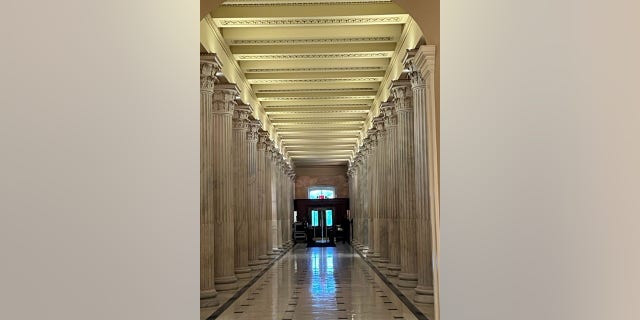 The Hall of Columns holds many statues in the U.S. Capitol
(Chad Pergram/Fox News)

However, the Capitol is governed under federal jurisdiction, leaving the specifics of many regulations up to House and Senate leaders.

Former Speaker of the House John Boehner famously smoked more than a pack of cigarettes a day while in office. 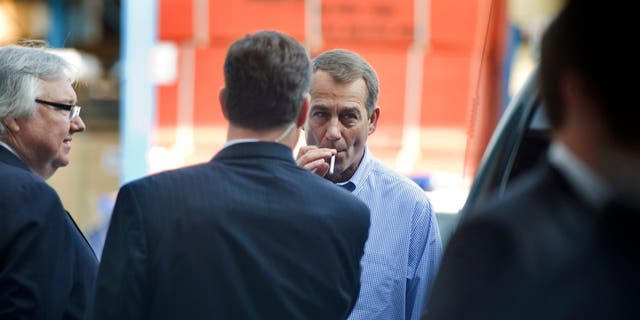 House Minority Leader John Boehner, R-Ohio, smokes a cigarette after a news conference outside of Tart Lumber Company in Sterling, Virginia, where they unveiled "A Pledge to America," a governing agenda devised by House Republicans for the 111th Congress.
(Tom Williams/Roll Call via Getty Images.)

By the time he left the position, the carpets and walls of his office reportedly needed to be refurbished, and the air purified.