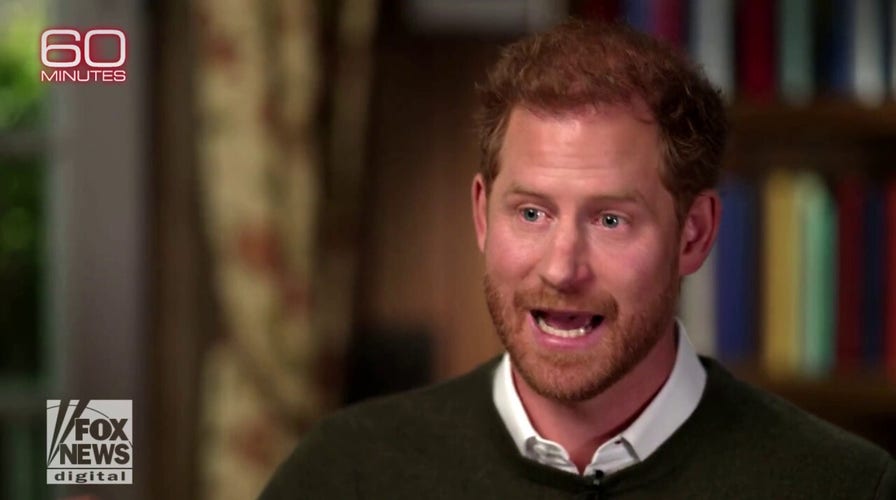 Prince Harry told CBS "60 Minutes" correspondent Anderson Cooper he was "probably bigoted" before he began his relationship with Meghan Markel and saw the light.

A former British officer criticized Prince Harry’s characterization of his time with the military as “ill-judged” and said it “doesn’t reflect reality.”

“That’s not the case at all, and it’s not the way the British Army trains people as he claims,” Col. Richard Kemp, former British Army officer, said during an appearance on BBC Breakfast. “I think that sort of comment that doesn’t reflect reality, is misleading and potentially valuable to those people who wish the British forces and British government harm, so I think it was an error of judgment.”

Kemp, who commanded U.K. forces in Afghanistan in 2003, clarified his comments to Fox News Digital, saying “The mischaracterization of the British Army as training its soldiers to treat their enemy as less than human will feed jihadist propaganda that radicalizes and incites extremists to carry out attacks.”

“It has already been seized on by the Taliban, which has accused Prince Harry of war crimes on the basis of what is in his book,” Kemp said. “His excellent military reputation will be tarnished, because he has misrepresented the ethos of the British Army and its soldiers,” Kemp added.

Representatives for Prince Harry and Meghan Markle, the Duke and Duchess of Sussex, did not respond to a Fox News Digital request for comment by time of publication. 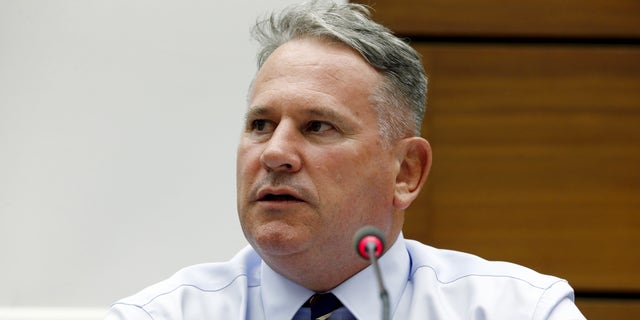 Former Commander of British Forces in Afghanistan Colonel Richard Kemp speaks during a side event with World Military Experts to Contradict Gaza Report and after presentation of report by the Independent Commission of Inquiry on the 2014 Gaza Conflict in Geneva, Switzerland, June 29, 2015.
(Reuters/Pierre Albouy)

Harry wrote in his memoir that he was trained by the army to “other” his opponents, the Taliban, and that the army “trained me well” in this respect. He served as a helicopter pilot in Afghanistan and called in strikes, which resulted in 25 kills.

“In truth, you can’t hurt people if you see them as people,” Harry said of his military service. “They were chess pieces taken off the board, bad guys eliminated before they kill good guys. They trained me to ‘other’ them and they trained me well.”

Kemp, during his BBC Breakfast appearance, noted that the prince should be “proud” of his kill count due to its “effect impact” and for his work to champion wounded soldiers, but he worried that the memoir could “provoke” the Taliban and sympathizers.

“It inflames old feelings of revenge that might have been forgotten about . . . no doubt about it, there are people in the world today who already would have seen this and will be thinking about getting him back,” Kemp explained, accusing the prince of “turning against” his military family. 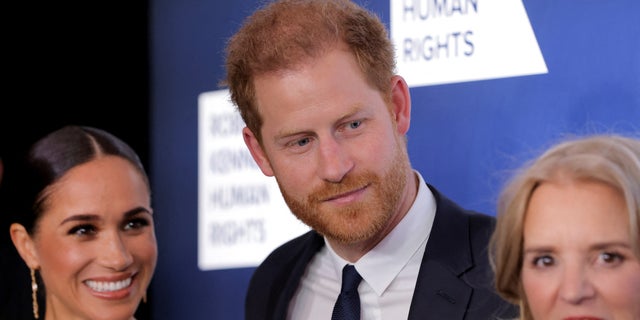 The comments already prompted an angry response from the Taliban, with Taliban leader Anas Haqqani writing on Twitter that Harry had the “decency” to reveal his “war crimes.”

“Our innocent people were chess pieces to your soldiers, military and political leaders,” Haqqani wrote. “Still, you were defeated in that ‘game’ of white & black ‘square’.”

Haqqani added that he did not expect the International Criminal Court to act on what Harry has written, because they are “deaf and blind” for him.

A Ministry of Defense spokesperson said that the ministry had no comment and doesn’t issue comment on “individual claims of this kind.”