Prince Harry defended his decision to write a memoir about his life in the monarchy, and double-down with accusations against the royal family for being “complicit” in his wife Meghan Markle’s “pain and suffering” while they lived behind palace gates.

During an interview with Tom Bradby for Britain’s ITV, Harry said his book “Spare” was an attempt to “own my story” after nearly four decades of “spin and distortion” by others.

The autobiography, which has yet to be released, covers Harry’s grief over the public death of his mother, Princess Diana, in 1997, to his role as the royal “spare” and being overshadowed by older brother Prince William who is heir to the throne. 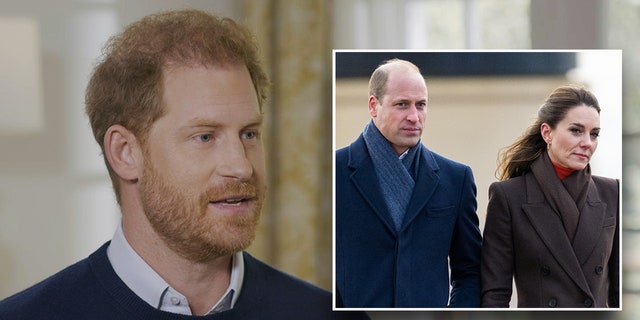 Harry accused members of the royal family of getting “into bed with the devil” to acquire favorable tabloid coverage, and also claimed his stepmother, Queen Consort Camilla, leaked private conversations to the media.

He also repeated the claim that there was “concern” in the royal family about his unborn child’s skin color after he married Meghan, who is biracial, and said the British monarchy should address its attitudes to race. The couple first addressed the incident with Oprah Winfrey during an interview in 2021 and have not identified the family member who mentioned the concern.

Prince Harry expressed the incident was an example of unconscious bias rather than racism, adding that the royal family needed to “learn and grow” in order to be “part of the solution rather than part of the problem.” 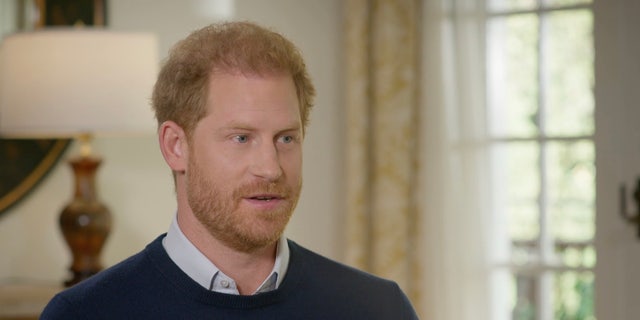 Prince Harry said the royal family is to blame for his exit from the monarchy.
(ITV) 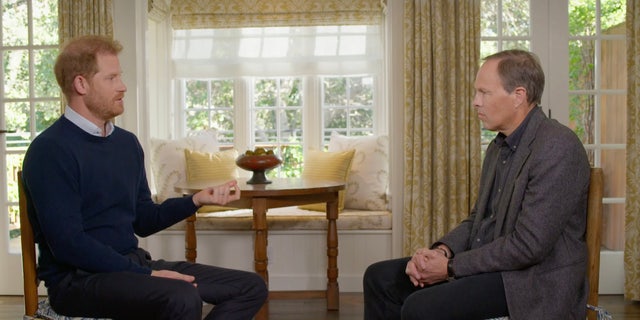 Prince Harry said royal family needs to be "part of the solution" when it comes to learning about racism.
(ITV)

“Otherwise unconscious bias then moves into the category of racism,” Harry said. He said that “especially when you are the monarchy – you have a responsibility, and quite rightly people hold you to a higher standard than others.”

He recalled a recent incident where Prince William’s godmother, Lady Susan Hussey, asked a Black British woman where she was “really” from was “a very good example of the environment within the institution.”

Harry also told Bradby that he only cried once following his mother’s death and still feels guilt over his lack of emotion when he had to greet mourners outside of Kensington Palace.

“There were 50,000 bouquets of flowers to our mother and there we were shaking people’s hands, smiling,” Harry told Bradby. “I’ve seen the videos, right, I looked back over it all. And the wet hands that we were shaking, we couldn’t understand why their hands were wet, but it was all the tears that they were wiping away.

“Everyone thought and felt like they knew our mum, and the two closest people to her, the two most loved people by her, were unable to show any emotion in that moment.” 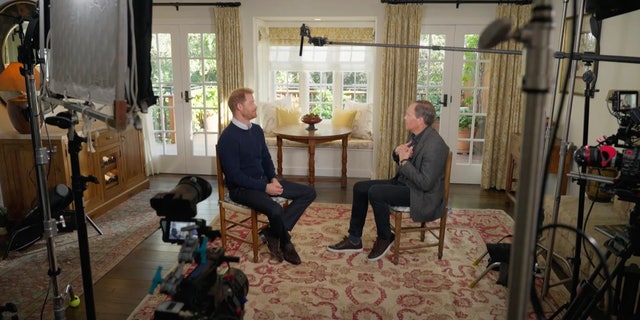 Tom Bradby and Prince Harry chatted ahead of the release of "Spare," which chronicles Harry’s royal life.
(ITV) 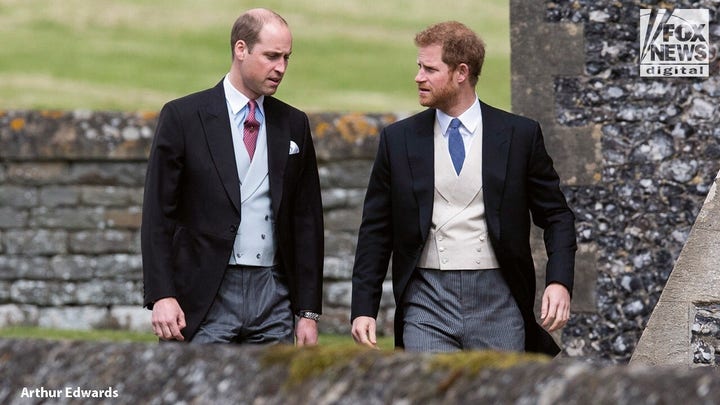 The Duke and Duchess of Sussex released the “Harry & Meghan” Netflix documentary in December which detailed the beginning of their relationship to their decision to step back from senior royal duties in 2020, and everything in between.

During the six-hour series, Harry and Meghan both detailed instances in which Markle felt unsupported by the palace while also being racially targeted by the British press.

Bradby previously served as a royal correspondent and had the first official interview with Prince William following his engagement to Kate Middleton.

The Netflix series followed the beginning of their relationship in 2016, their marriage in St. George’s Chapel at Windsor Castle in 2018, and their ultimate decision to step back as senior members of the royal family in 2020, following what they claimed was scrutiny from inside and outside the palace.

Harry’s autobiography about growing up in the monarchy hits shelves on Jan. 10. 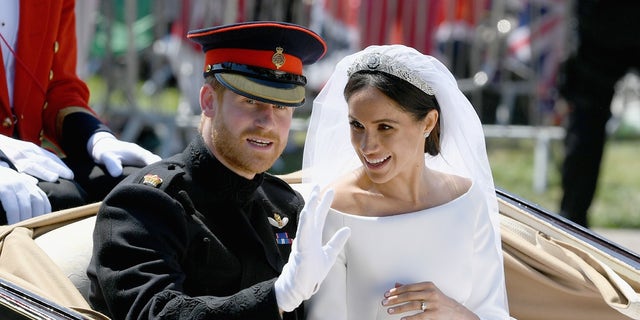 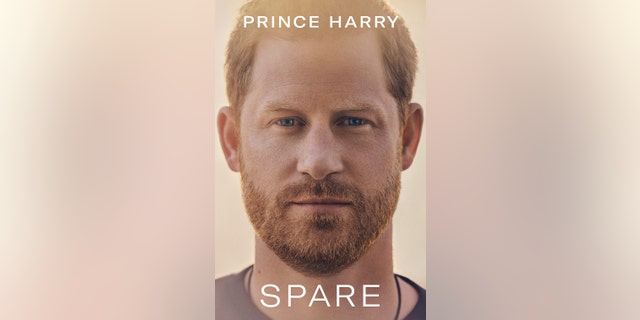 Bradby got the opportunity to speak candidly with Markle about her mental health while on tour with the couple in South Africa in 2019. In a clip shown during the docuseries, Meghan was taken aback by the thoughtful question and thanked Bradby for considering the seriousness of her mental status.

Harry claimed in an episode of the series that his older brother and heir to the throne, Prince William, screamed and shouted at him over his decision to step back from the royal family.

The Duke of Sussex told ITV that he wants reconciliation with the royal family, but “the ball is in their court.”

“They’ve shown absolutely no willingness to reconcile,” he said.