Paris Hilton is not amused by the “conspiracy theories” running rampant in her comment section on Instagram.

Fans quickly took to the 41-year-olds comment section to speculate whether the photo with Spears had been photoshopped.

“To all of those asking. Some of these photos were taken on an iPhone so they ended up being blurry,” Hilton wrote in her own comment section. “So they used this app called Remini to make it look unblurry and sometimes the Ai distorts images. Didn’t want to even dignify this with a response. But some of these conspiracy theories are absolutely ridiculous.” 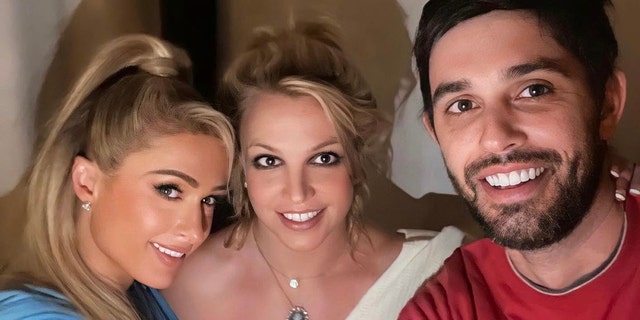 Fans took to Paris Hilton’s comment section on Instagram to voice their concerns about the authenticity of this picture with Hilton, Britney Spears and Cade Hudson. Several users called attention to how Spears’ necklaces appeared.
(Instagram)

Spears, who often uses Instagram to communicate with her fans, was noticeably the only person not tagged in Hilton’s post.

“Why are you using an AI of Britney? If you’re (sic) her friend why can’t you use the real her,” one user questioned. 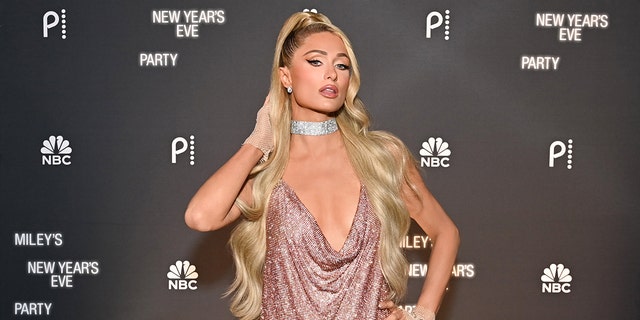 Paris Hilton posted a series of photos with friend Cade Hudson for his birthday. One of the photos featured Britney Spears.
(Dan Boczarski/NBC)

“If an app was used to make Britney unblurry and Paris was sick of people keep asking about it, then maybe she should post the real photo to end what everyone is thinking.. just a thought,” one commenter suggested.

While the excessive comments about Spears certainly caught the “Stars Are Blind” singers attention, another user defended Hilton.

“The Britney conspiracy comments are pure comedy gold…Don’t people realize that’s part of the problem too? Just let her be! And Paris is a great friend to her, but she doesn’t control her, she’s not responsible for her.”

Spears’ fans are seemingly worried about the pop-stars whereabouts, as the pop-star has suspended comments on her Instagram account.

Many fans used the hashtags #JusticeforBritney and #FreeBritney2023 in Hilton’s comment section. 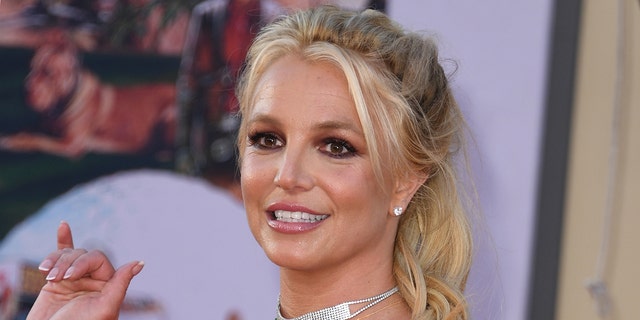 Concern for Britney Spear’s whereabouts has grown among her fans.
(VALERIE MACON/AFP)

Spears was famously under a conservatorship controlled by her father Jamie Spears for 13 years. It was lifted in Nov. 2021.