‘One of the greatest performances in the history of the game.’ Donovan Mitchell scores record 71 points for Cavs to join elite NBA group 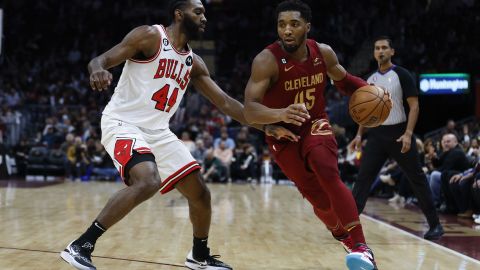 It was a high-scoring night in the NBA on Monday as both Donovan Mitchell and LeBron James set points records.

His career-high total is a franchise record and, according to the NBA, Mitchell is the seventh player to score 70-plus points in a game.

Wilt Chamberlain owns the NBA record with 100 points for Philadelphia against New York on March 2, 1962. 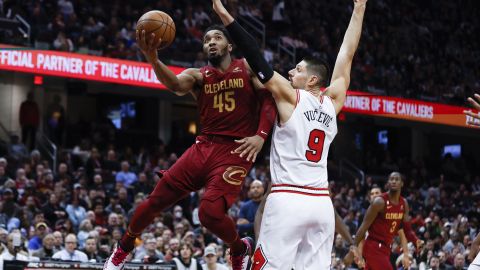 “To be there in the record book with guys like Wilt is truly humbling,” said Mitchell, per ESPN. “I always believed I could be one of the best players in the league. I’m speechless and blessed to be in the company of that greatness.”

Mitchell was soaked with water by his teammates at the end of the game, while his coach J.B. Bickerstaff described his performance as “one of the greatest performances in the history of the game.”

“Every single play that he made was a play that was necessary,” said Bickerstaff, according to ESPN. “Donovan has never put himself above the team, so how can you not root for a guy like that? I told everyone else to get out of the way.” 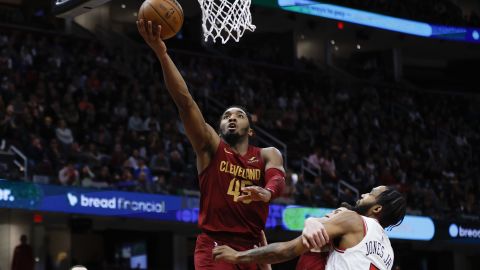 Mitchell broke James’ previous Cavaliers record of 57 points in a game. James had jointly owned that record with Kyrie Irving, though the NBA great also put his name in the history books on Monday.

In scoring 43 points as the Lakers beat the Charlotte Hornets 121-115, James became only the second player aged 35 or older to record back-to-back 40-plus point games. The other being Michael Jordan.