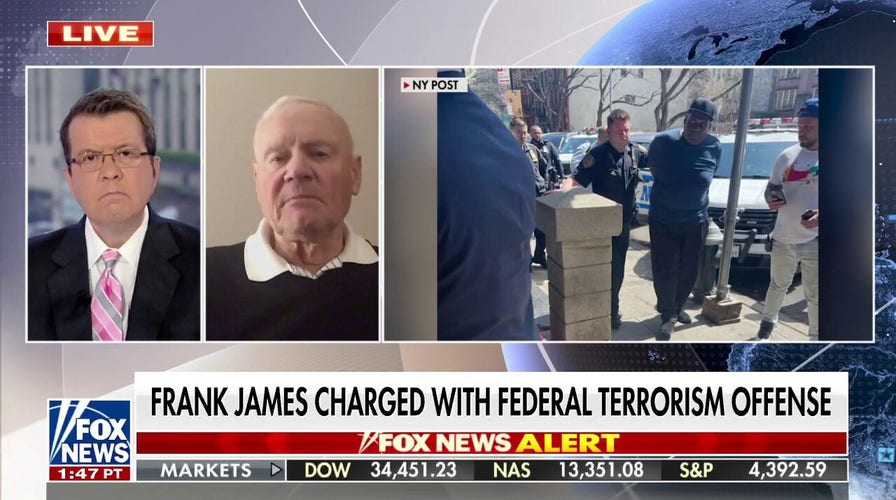 Former NYPD commissioner Howard Safir on what really disturbs him about New York City crime on ‘Your World.’

The gunman accused of shooting 10 people in a packed New York City subway car in Brooklyn last year is now facing up to life in prison after pleading guilty Tuesday to federal terrorism charges against him.

A federal grand jury had indicted James on 10 counts of committing a terrorist attack on a mass transit system. James also was charged with discharging a firearm during a violent crime. 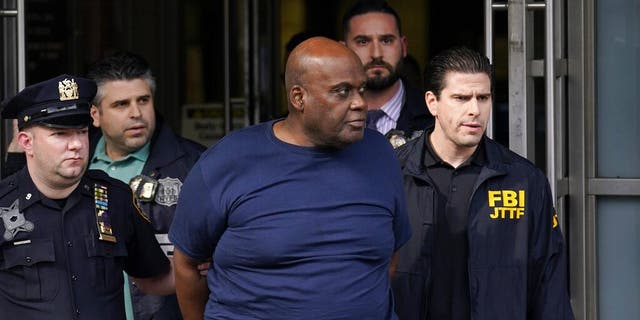 James is accused of getting on board a Brooklyn subway train on April 12, deploying a smoke canister and shooting his weapon 33 times “in cold blood at terrified passengers who had nowhere to run and nowhere to hide,” a detention memo states.

During the incident, 29 people were injured, including 10 who suffered gunshot wounds, officials said. 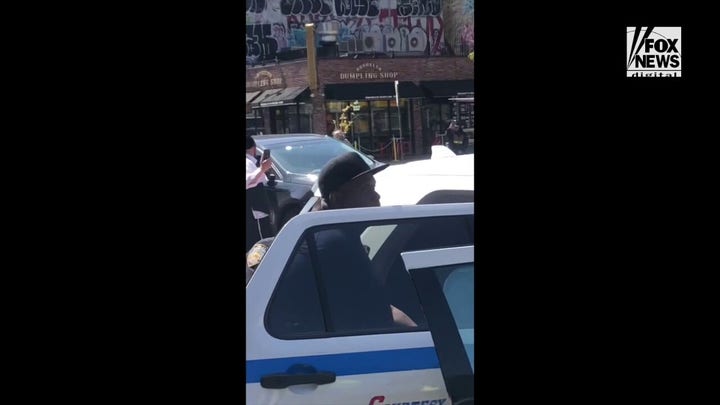 James purchased the 9 mm Glock handgun used in the shooting at a pawn shop in Columbus, Ohio, in 2011, a law enforcement source told Fox News at the time.

Prosecutors said James rented a U-Haul van from a Philadelphia store the day before the shooting before traveling to New York City. 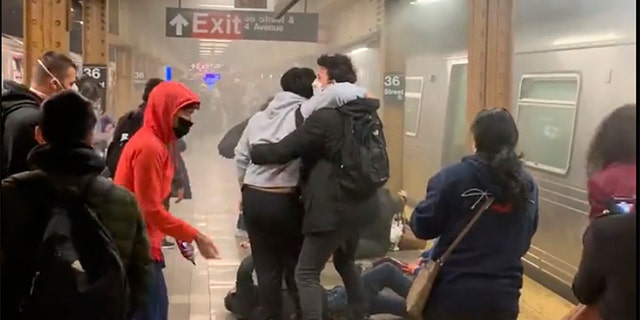 A person is helped outside a subway car in Brooklyn on April 12, 2022, in New York City.
(Will B Wylde via AP)

In videos he posted on YouTube before the attack, James made various statements about the New York City subway system. He also addressed statements to New York City Mayor Eric Adams, authorities said.

“What are you doing, brother? What’s happening with this homeless situation?” he allegedly said.