Former United Nations ambassador Nikki Haley slammed Senate Republican Leader Mitch McConnell’s upcoming appearance with President Biden as a “publicity stunt” and said the bipartisan infrastructure law that is reportedly serving as the basis of the event is “nothing” to celebrate.

The White House said Biden will join McConnell in the senator’s home state of Kentucky on Wednesday to tout the $1.2 trillion Infrastructure Investment and Jobs Act (IIJA), which Congress passed in 2021 with the help of 19 Republican senators, including McConnell.

The White House recently celebrated that nearly $200 billion had been spent on highways, bridges, public transportation and environmental projects.

Haley, the former governor of South Carolina, told Fox News Digital that the law is “full of waste.” 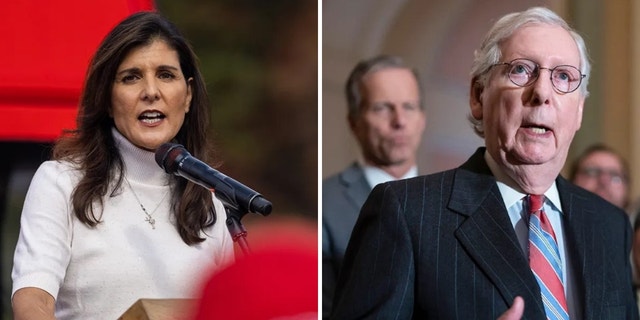 McConnell’s office did not respond to Fox News Digital’s request for a response to Haley’s criticism. 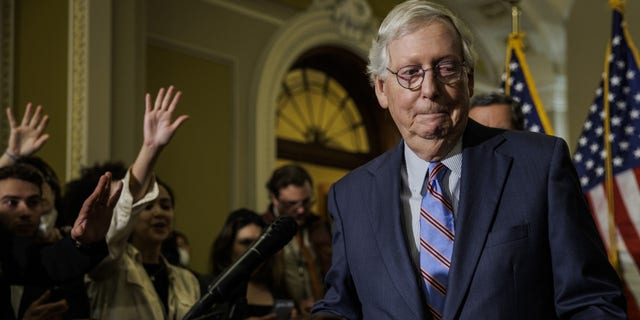 Senate Minority Leader Mitch McConnell, a Republican from Kentucky, leaves a news conference following the weekly Republican caucus luncheon at the US Capitol in Washington, DC, US, on Wednesday, Sept. 28, 2022.
(Bloomberg)

Biden and top administration officials are embarking on a PR blitz in the coming weeks to highlight the president’s bipartisan accomplishments after Republicans retake the majority in the new House on Tuesday and Democrats remain in charge of the Senate.

The White House said Biden will travel to Covington to “deliver remarks on how his economic plan is rebuilding our infrastructure, creating good-paying jobs that don’t require a four-year degree, and revitalizing communities left behind.” 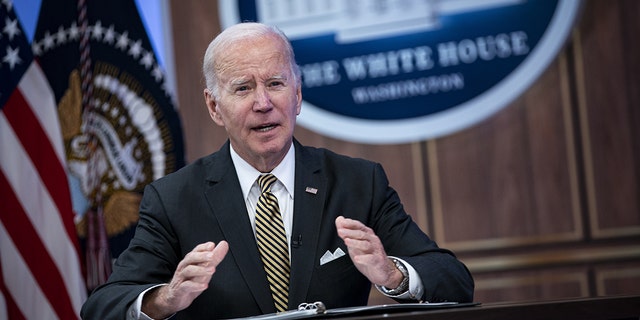 US President Joe Biden speaks in the Eisenhower Executive Office Building in Washington, DC, US, on Wednesday, Oct. 19, 2022.
(Al Drago/Bloomberg via Getty Images)

The White House said in November that more than $7 billion was spent on environmental cleanup projects, $1.6 billion was used to buy “no emission transit buses,” and $2.8 billion went to “clean energy and advanced batteries” companies that committed to Biden’s diversity, equity, inclusion and accessibility agenda, among other projects.

Several other federal agencies have also celebrated the billions they spent from the IIJA on climate-related programs.