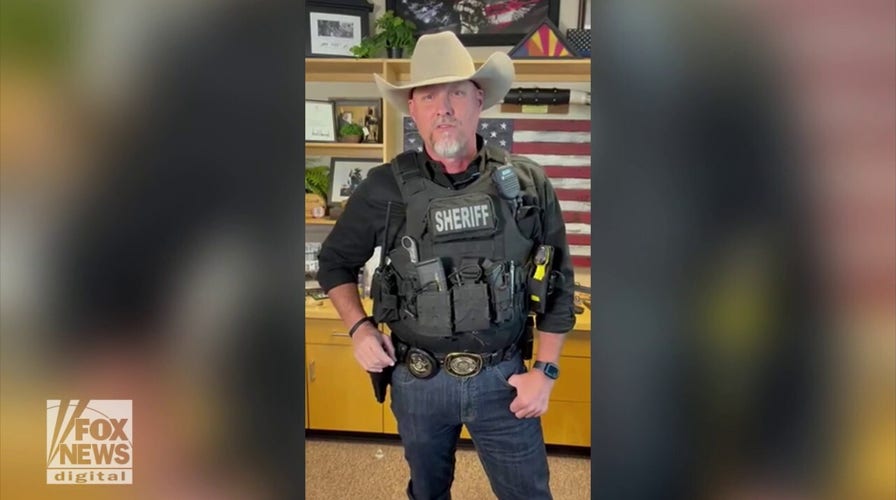 Sheriff Mark Lamb of Pinal County, Arizona, has a message for Joe Biden as the president prepares to visit the southern border.

A U.S. Border Patrol agent was shot “multiple” times Thursday in New Mexico by someone in a vehicle suspected of being used for human smuggling, authorities said.

The shooting occurred just before 11:30 a.m. when the agent was struck in the chest multiple times by someone in the vehicle on State Highway 46, a U.S. Customs and Border Protection statement said. The agent, assigned to Lordsburg, New Mexico, was wearing body armor at the time and survived, officials said. 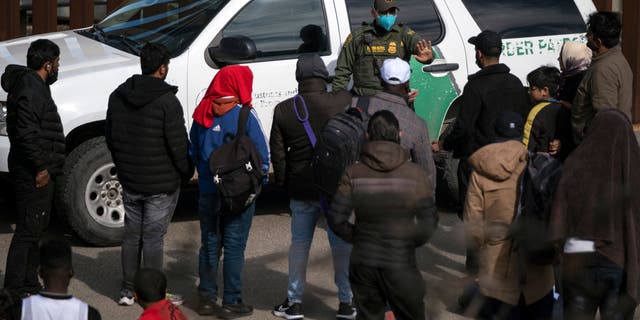 A border patrol agent communicates with illegal immigrants after they entered the U.S. near Tijuana, Mexico in November. A Border Patrol agent in New Mexico was shot multiple times in the chest Thursday but survived.
(Guillermo Arias/AFP via Getty Images)

After being shot, the unidentified agent returned fire as the vehicle sped away. That vehicle was involved in an accident a few miles down the road and rolled over.

Six people inside were taken into custody. Two were flown to a trauma center in El Paso, Texas. The agent was evaluated and released.

The shooting and subsequent events are being investigated by the FBI, New Mexico State Police and other agencies. The incident comes amid a surge of migrants at the southern border and pressure on the Biden administration to address the matter. 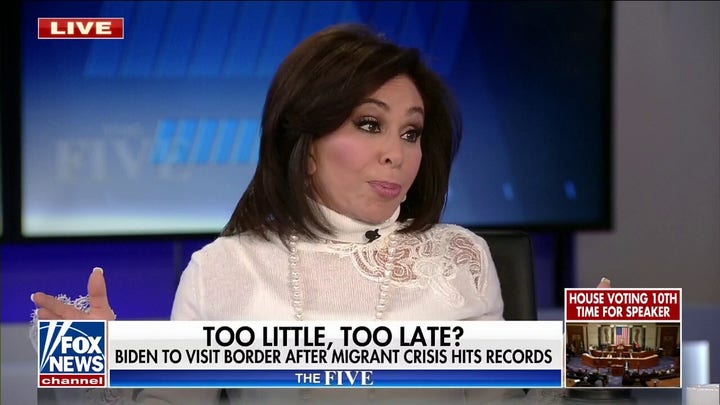 The president is slated to visit the visit for the first time since taking office next week.

Louis Casiano is a reporter for Fox News Digital. Story tips can be sent to [email protected]om.