Power on the lander had been dwindling in recent months as a pair of 7-foot wide solar panels collected dust and an unusually thick atmosphere blocked out the sun.

InSight, short for Interior Exploration using Seismic Investigations, Geodesy and Heat Transport, landed on Mars in November 2018 with the goal of studying the planet’s interior layers and seismic activity. 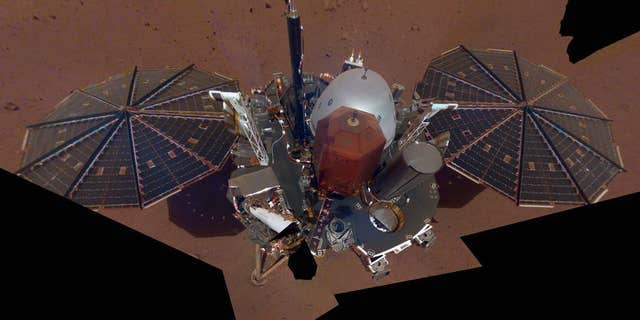 “With InSight, seismology was the focus of a mission beyond Earth for the first time since the Apollo missions, when astronauts brought seismometers to the Moon,” Philippe Lognonné, principal investigator of InSight’s seismometer, said in a statement on Wednesday.

“We broke new ground, and our science team can be proud of all that we’ve learned along the way.”

The lander detected more than 1,300 marsquakes, including a magnitude 5 in May and another massive quake last year caused by a meteoroid impact that unearthed large chunks of ice. 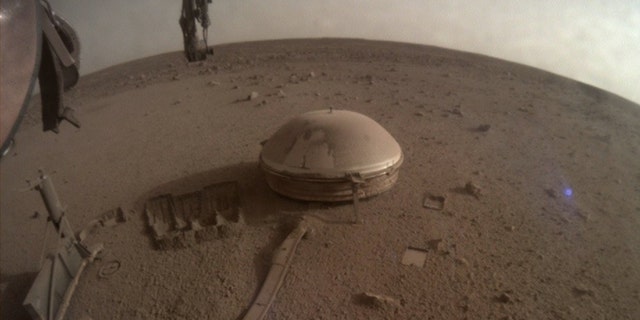 A view of Mars from NASA’s Mars InSight Lander.
(NASA/Twitter)

InSight last communicated with Earth on Dec. 15 and recently transmitted what is likely its final picture of the Red Planet’s horizon.

“My power’s really low, so this may be the last image I can send. Don’t worry about me though: my time here has been both productive and serene,” the lander’s operators tweeted on its behalf this week. “If I can keep talking to my mission team, I will – but I’ll be signing off here soon. Thanks for staying with me.” 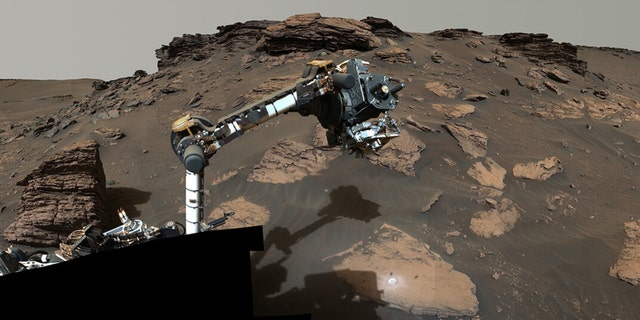 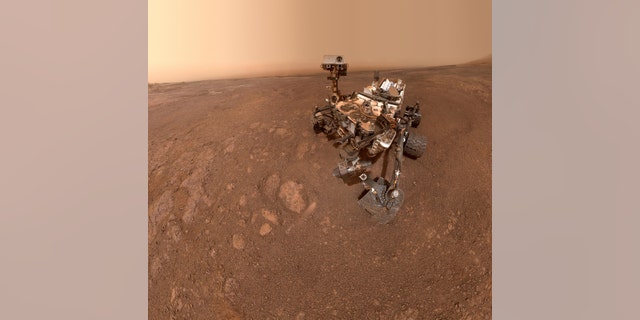 Perseverance, which landed on the planet last year, has been busy collecting samples using its robotic arm and drill that will potentially one day return to Earth.

Curiosity, meanwhile, has been on Mars for the past decade at the planet’s Gale crater.