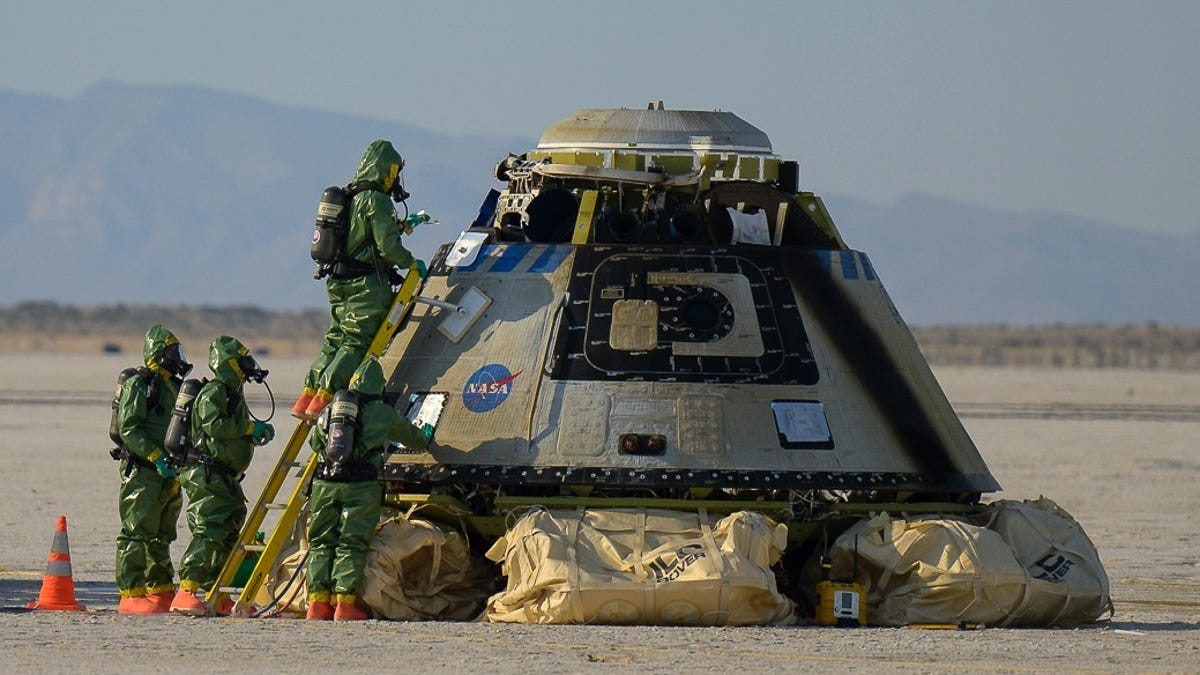 Starliner after its return from a flight test. NASA hopes the Boeing spacecraft will carry crew to the ISS in 2023.
NASA/Bill Ingalls

It’s going to be tough for NASA to top 2022, a year marked by the first James Webb Space Telescope images, the successful completion of the Artemis I moon mission and by smacking an asteroid. So what’s next? A pumped-up NASA video released on Sunday gives a preview of all the space action to come in 2023.

The video features commentary from NASA administrator Bill Nelson, who kicks it off saying, “We’re never going to stop exploring the unknown in air and space.”

NASA has a busy slate of activities for the coming year. NASA will announce the selection of astronauts for the Artemis II mission, the first crewed launch of its new moon exploration era. Expect a lot of fanfare around the reveal of prototype spacesuits for future Artemis missions.

This should be the year when Boeing finally launches astronauts to the International Space Station on its Starliner spacecraft as it looks to catch up to SpaceX and its successful run of Crew Dragon journeys.

Fans of space rocks can look forward to the delivery of material from asteroid Bennu as part of the Osiris-Rex mission. NASA also hopes to finally launch the delayed Psyche mission to visit a metal-rich asteroid. 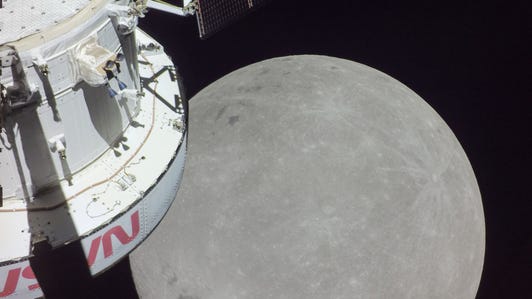 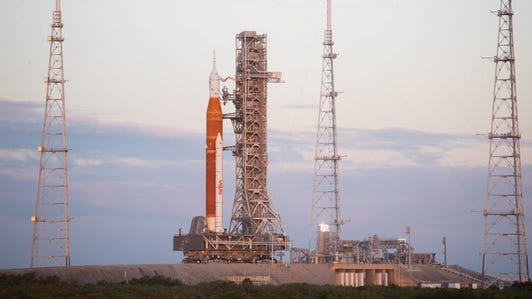 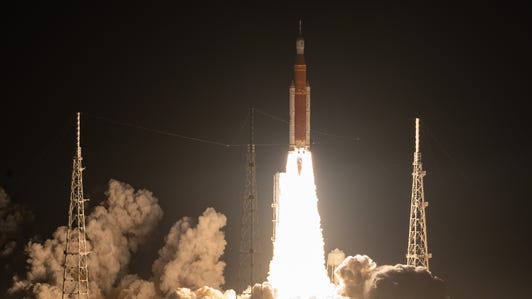 Perhaps less glamorous but just as important are a slate of climate-related projects including the launch of the TEMPO pollution-monitoring satellite and the kickoff of NASA’s Earth Information Center project for sharing weather, land, water and climate data.

It’s not just space that’s going to keep NASA busy. The agency is working on the innovative X-59 supersonic aircraft and X-57 all-electric aircraft as ways to improve air travel.

Expect new imagery and discoveries from Webb as an ongoing theme throughout the year. Thanks to NASA’s busy schedule, there will be no shortage of reasons to look to the stars in 2023.