Singer and daughter of the late Frank Sinatra, Nancy Sinatra, took to Twitter on Wednesday to defend Dean Martin, a friend and collaborator of her father’s.

Responding to a thread on Twitter that alleged Martin didn’t have “to act . . . he was drunk,” Sinatra simply wrote, “That is a lie. Dean was very disciplined, golfed every morning. The drinking was part of the professional persona, an act,” she added.

In addition to being a musician, Martin was known for both his comedy and variety shows.

Martin was also a member of the Rat Pack, a group of elite performers in the ‘40s and ’50s, who also included the elder Sinatra, Nat King Cole, and Sammy Davis Jr., among others. 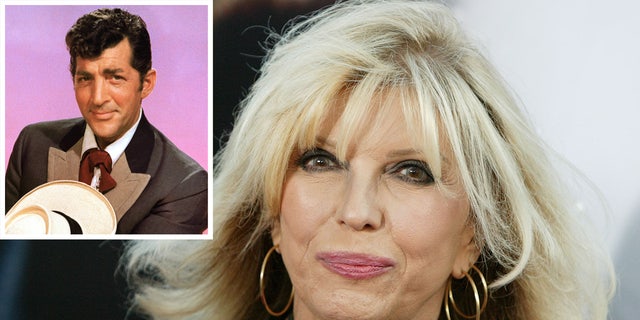 Sinatra and Martin’s families grew close over the years. In 1967, “The Dean Martin Christmas Special,” featured both the Martin and Sinatra families performing. 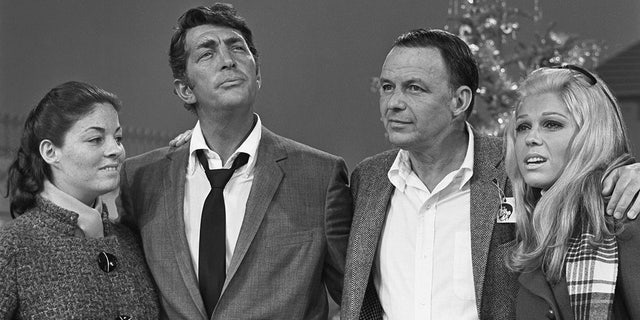 In another conversation, referencing Martin Jr., Nancy responded to a Twitter user who wrote in part, “Nancy! You only had to look at Deans last photos to see he had lived the life of an alcoholic!”

Nancy refuted this claim, writing, “No. His face reflected his pain and sadness about the loss of his son. He was never the same after Dean Jr. died. He was just a shell.”

Martin Jr. followed in his father’s footsteps as a musician and an actor, but he was also a pilot. In 1987, he died in a plane crash at 35 years old. 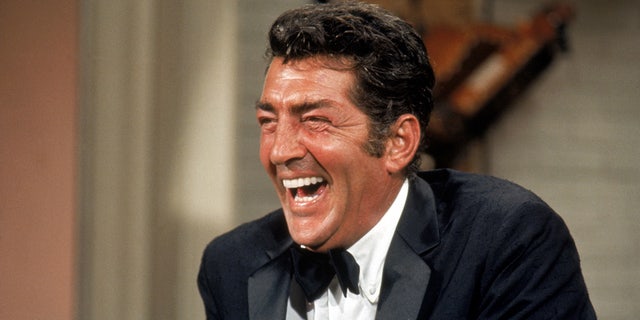 Dean Martin was known colloquially as "The King of Cool."
(Martin Mills)

In another Tweet, Sinatra reiterated her fondness of the “Baby It’s Cold Outside” singer. Now 82 years old, she wrote of their relationship, “I knew him well for practically my whole life and I loved him dearly. His birthday was the day before mine so we often celebrated together. He was family and I miss him more than I can say. He was – Uncle Dean.”