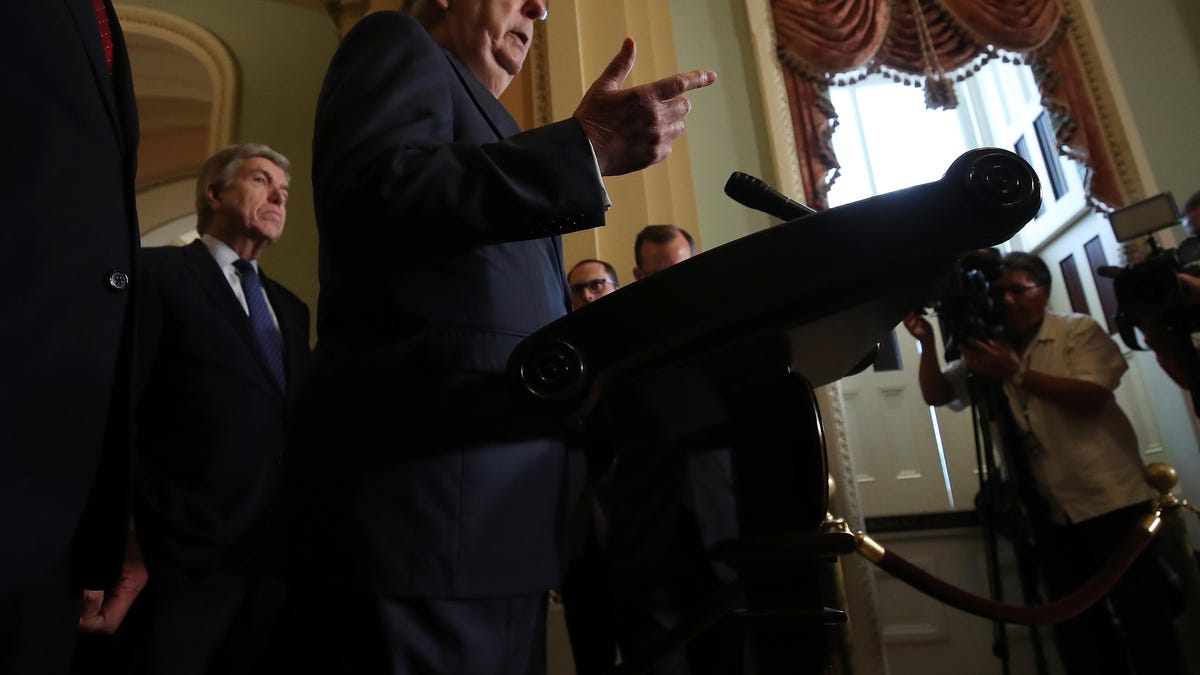 Senate Majority Leader Mitch McConnell, a Republican from Kentucky, blocked election security bills on Thursday. Morning Joe host Joe Scarborough used the nickname #MoscowMitch on Friday when discussing the news and the hashtag began trending on Twitter apparently due to people frustrated with the senator.

A Senate Intelligence Committee report released on Thursday showed that Russia likely targeted elections in all 50 states in 2016. This came a day after former special counsel Robert Mueller told Congress that Russia continues to interfere with US elections.

Senate Democrats pushed for two bills Thursday to require paper ballots, additional funding for the Election Assistance Commission and a requirement that campaigns inform the FBI of offers of assistance from foreign governments, according to The Hill. McConnell blocked both bills, calling them “partisan legislation.”

“It is very important that we maintain the integrity and security of our elections in our country,” McConnell said on the Senate floor Thursday. “Any Washington involvement in that task needs to be undertaken with extreme care – extreme care — and on a thoroughly bipartisan basis. Obviously, this legislation is not that. This is just a highly partisan bill from the same folks who spent two years hyping up a conspiracy theory about President Trump and Russia, and who continue to ignore this administration’s progress at correcting the Obama Administration’s failures on this subject in the 2018 election. Therefore I object.”

In March, the Department of Homeland Security said it is “doubling down” on election security for the 2020 presidential vote. The agency said it will focus on local elections to prevent any foreign interference.