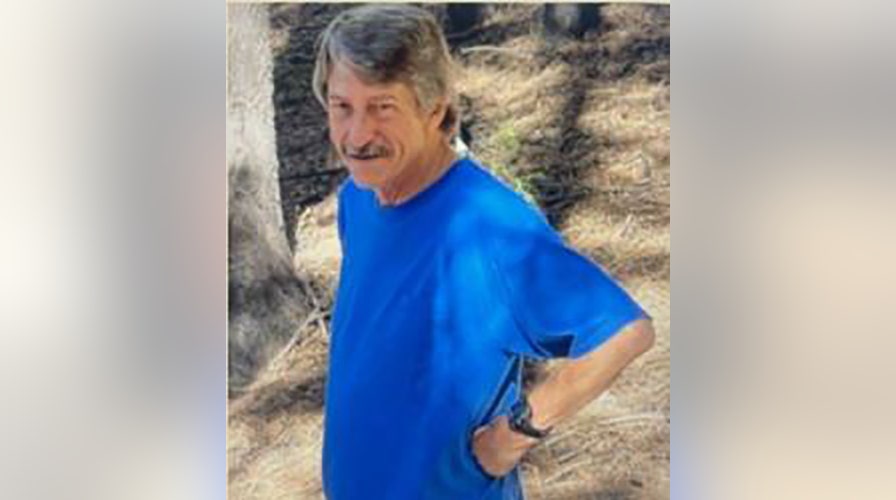 A California hiker reported missing on Friday has been found dead after he failed to return from Carbon Canyon Regional Park, authorities said.

Jeffrey Paul Morton, 63, was located Saturday afternoon and authorities are investigating the circumstances of his death, the Orange County Sheriff’s Office said.

Morton was reported missing after he left his home in Yorba Linda around 2:30 a.m. on Friday for his daily morning hike and never returned, according to the Sheriff’s office.

Officials said Morton did not take a cell phone and had been expected to return home by 6 a.m. 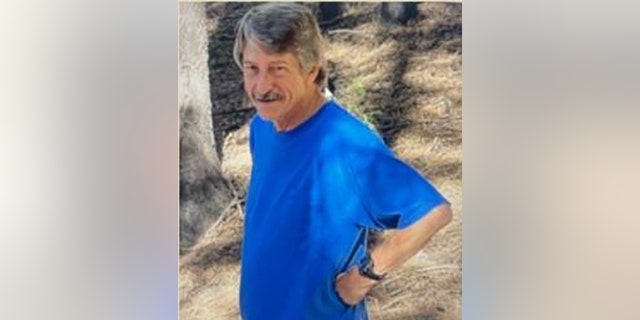 Morton’s vehicle, a white 2004 Acura MDX, was found across the street from Carbon Canyon Regional Park on the corner of Brea Hills Drive and Carbon Canyon Road, authorities said. 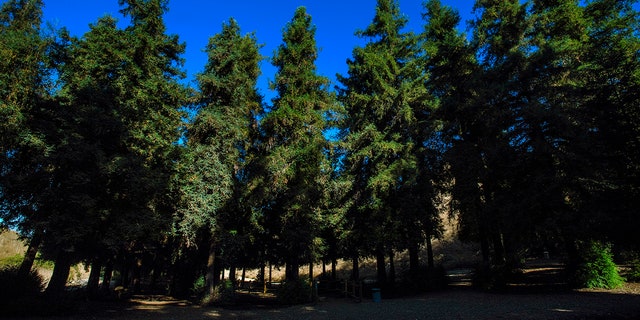 Search and rescue crews found Morton a short distance from the start of his hiking route after they learned of his specific route, sheriff’s officials told FOX11 Los Angeles.

Authorities said that while Morton did not appear to be a victim of foul play, homicide detectives and the Orange County coroner’s office are investigating. 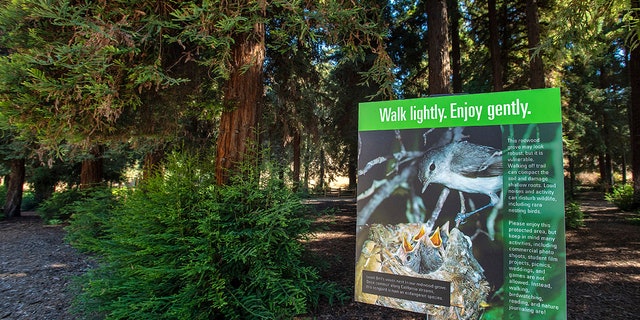 A sign informs visitors to stay on the trails and be considerate of wildlife living in and around the three-acre grove of coastal redwoods, the largest grove of these trees in Southern California, in Carbon Canyon Regional Park.
(Mark Rightmire/MediaNews Group/Orange County Register via Getty Images, File)

The 124-acre Carbon Canyon Regional Park is located in Brea, California, upstream from the Carbon Canyon Dam, according to the county’s website. The park features three acres of Coastal Redwoods, the only grove of redwoods in the county.