Lisa Marie Presley remembered by Elvis’s ex-girlfriends, her half-brother: ‘Will be deeply missed’

The King of Rock ‘n’ Roll’s former fiancée, Ginger Alden, paid tribute to Lisa Marie after she died suddenly on Jan. 12, after being rushed to the hospital.

“It’s not always easy knowing all/what to say in moments sometimes but here goes. As many of us share with extreme saddened hearts today the passing of Elvis’s daughter, I wanted to reflect. My time with Lisa Marie was unique for me and special. I grew to care deeply for her and felt the same from her,” Alden penned on a social media post.

“We didn’t have years together but it was quality time spent for sure when she visited Elvis and me at Graceland as a young child in 77 and was able to join us on some tours and visit with me at my family home.” 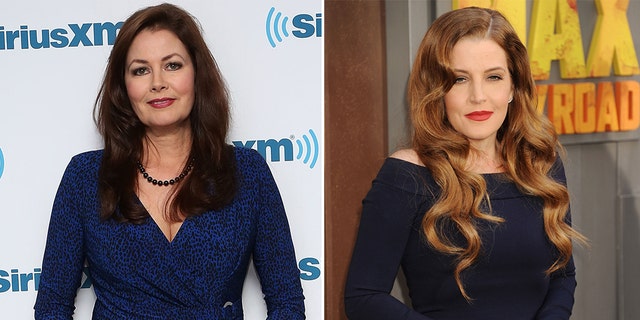 The King of Rock ‘n’ Roll’s former fiancée, Ginger Alden, paid tribute to Lisa Marie after she died suddenly on Jan. 12, after being rushed to the hospital.
(Getty Images)

Alden was just 20 years old when she became involved with Presley, and the two were engaged when he died suddenly in 1977 at the age of 42.

The now 66-year-old wrote a book titled “Elvis and Ginger,” where she opened up about being Elvis Presley’s last love and living in Graceland. 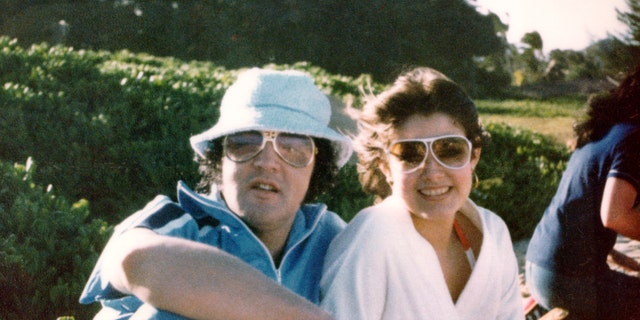 Rock and roll singer Elvis Presley with his girlfriend Ginger Alden in March of 1977 in Hawaii.
(Getty Images)

The New York Time’s bestseller was published in 2014.

She continued to recount her memories with Lisa Marie.

“I will always remember riding in the golf cart with Lisa at her father’s home, something she loved so very much and taking her to good “ole” Mcdonalds for a burger. We went to Libertyland, rode rides, something we all loved to do. I understood her feelings and appreciated notes she wrote to me,” Alden continued.

Presley was taken to a Los Angeles hospital Thursday after sheriff’s deputies responded to a “not breathing call,” authorities confirmed to Fox News Digital. 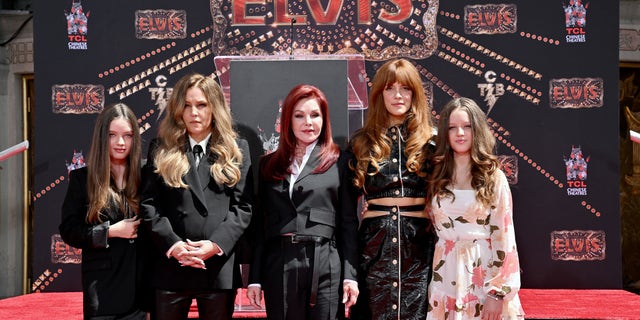 Alden went on to reminisce about the memories she shared with Lisa Marie.

“I remember Lisa coming into Elvis’s bedroom one evening, sitting on his bed and as she stared at the television, he tapped me silently behind her. ” She has the same look in her eyes as me” he said. That look is not far away from her father’s now. I truly wish we could have spoken later in life as I am sure she had many questions. May you rest in peace Lisa. You were loved and will be deeply missed.”

Lisa Thompson, who dated Elvis for four years, from 1972 to 1976, is also honoring the late musician.

“I was so happy to see her at Graceland to celebrate what would have been Elvis’s 88th birthday, and then, of course, at the Golden Globes,” Thompson told People Magazine. 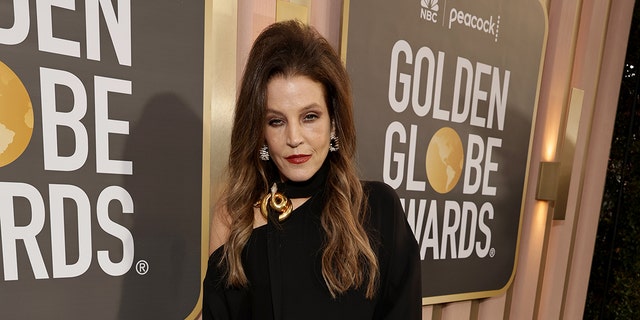 “Lisa and I kept in touch off and on for all these years…Lisa Marie was so much like her daddy it was uncanny…She had his deep, soulful eyes, his pouty lip, and his raucous, irreverent sense of humor…I believe she lived her life authentically.”

Lisa Marie will be buried at Graceland, the famed home of her father.

The singer-songwriter’s final resting place will be next to her beloved son, Benjamin Keough, who died in 2020, her daughter Riley Keough’s rep confirmed to Fox News Digital. Elvis and other members of the Presley family are also buried at Graceland.

Lisa Marie’s half-brother additionally paid tribute to Elvis’ only daughter after her death.

“Big sister … I hope you are now at peace and happy with your Dad and your son by your side,” Navarone Garibaldi said on his Instagram post.

He is Priscilla Presley’s son with ex-boyfriend Marco Garibaldi.

“I know the past couple years weren’t easy for you, and I wish things had been different between us. regardless, you are my sister and I’m sending love and prayers for your journey home.”

Garibaldi shared a photo with him as a child looking up and smiling at Lisa Marie.

“I still can’t believe this, I’m lost for words. Love you sis. Beijos.”