Actor Lance Kerwin died Tuesday, Jan. 24, in San Clemente, California, according to his family. He was 62.

His cause of death has not yet been confirmed. A rep for Kerwin told Fox News Digital the actor “was found unconscious.”

Kerwin found fame in the ‘70s for starring in a number of made-for-TV movies, including “Salem’s Lot” and “The Loneliest Runner.” 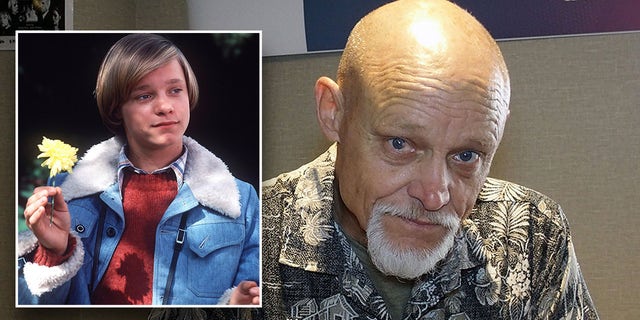 Lance Kerwin died Tuesday at the age of 62
(Getty Images)

He portrayed James Hunter in “James at 16,” which originally debuted on NBC as “James at 15” before his character turned 16 and the title changed.