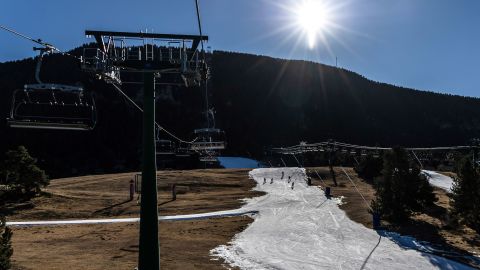 The 2023 FIS Para World Snowboard Championships have been postponed because of a lack of snow.

In a statement, the International Ski and Snowboard Federation (FIS) said that the competition, which was due to take place this month in La Molina in the Spanish Pyrenees, will now be held from March 9 to 18 at the same place.

“The unseasonable warm temperatures across much of Central Europe over the holidays have created a current critical snow situation in La Molina, forcing the postponement of the competitions,” the statement read.

“FIS would like to take the opportunity to thank the Organizing Committee for their flexibility and determination to stage a top World Championship for the Para Snowboard athletes.”

Winter sports have taken a hit this month because of the mild conditions across Europe with World Cup events canceled in the Italian, Austrian and Swiss Alps.