Buckingham Palace has released new details on the impending coronation of King Charles III in the spring.

Amidst ongoing familial turmoil with the release of Prince Harry’s exposing memoir “Spare,” the royals are business as usual, alerting the United Kingdom of what is to come in preparation for the new monarch’s reign.

While the actual coronation will be held at Westminster Abbey on May 6 under the Archbishop of Canterbury, Buckingham Palace explains that “Across the Coronation Weekend, there will be further opportunities for people to come together in celebration of the historic occasion.”

This will include a grand concert, a large lunch, and an opportunity to volunteer. 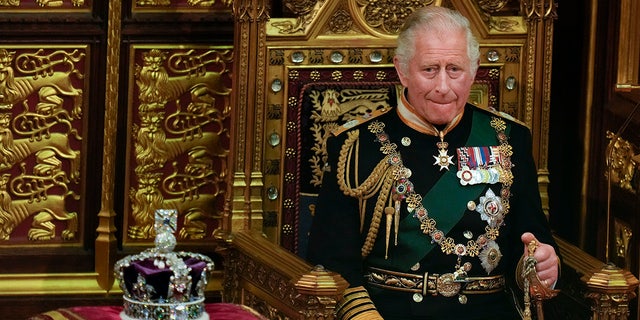 As more information becomes available, the palace has remained mum on the exact attendees invited to the coronation.

No definitive statement has been given whether the Duke and Duchess of Sussex, Prince Harry and Meghan Markle, will be welcomed. 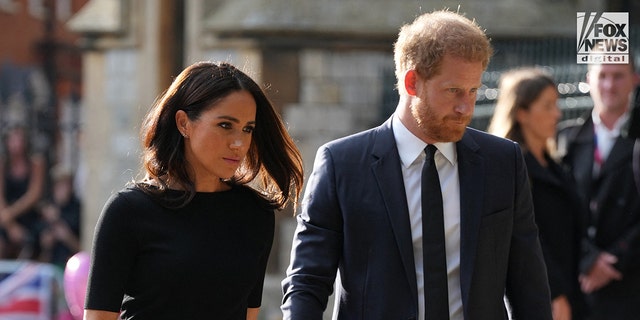 It remains unclear if Prince Harry and Meghan Markle will attend the Coronation of King Charles III.
(Fox News Digital)

From Buckingham Palace, The King and The Queen Consort will embark on “The King’s Procession” to Westminster Abbey. The morning service is described as “solemn” and “religious.”

According to a royal insider, King Charles will not be wearing the traditional attire for the event.

“Though some of the more long-winded elements of the Coronation will be moved aside or modernised, the King was happy to wear the breeches and stockings … But in discussion with senior aides they are saying he should not wear them, so will arrive in a military uniform instead,” per The Sun U.K..

Following the morning service, Their Majesties return to Buckingham Palace for “The Coronation Procession.” Other members of the Royal Family are invited to join during this procession. The day will conclude with a traditional balcony appearance by the King and his family. 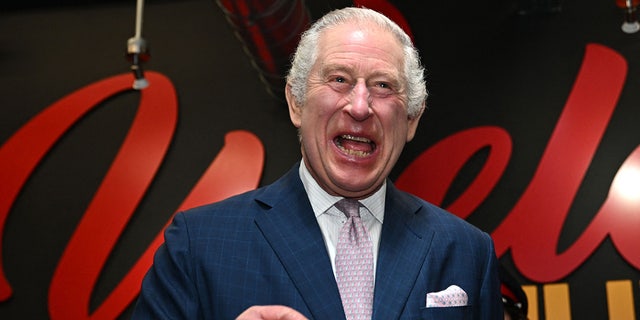 King Charles has reportedly opted not to wear traditional dressings for the Coronation.
(PAUL ELLIS/POOL/AFP)

Sunday will be a day of festivities, beginning with the Coronation Concert at Windsor Castle.

Buckingham Palace says “global music icons and contemporary stars” will join together to commemorate the occasion.

The event will also be “attended by a public audience including volunteers from The King and The Queen Consort’s many charity affiliations” as well as thousands of members of the public.

In addition to an orchestra, dancers, and elaborate staging on the Castle’s East Lawn, spoken word will be given by “stars of stage and screen.”

Alongside the professional performers, guests will also be treated to a performance by The Coronation Choir.

“This diverse group will be created from the nation’s keenest community choirs and amateur singers from across the United Kingdom, such as Refugee choirs, NHS choirs, LGBTQ+ singing groups and deaf signing choirs. A new documentary exploring the formation of The Coronation Choir will tell the stories of the people representing the many faces and voices of the country. The Coronation Choir will appear alongside The Virtual Choir, made up of singers from across the Commonwealth, for a special performance on the night,” explains Buckingham Palace. 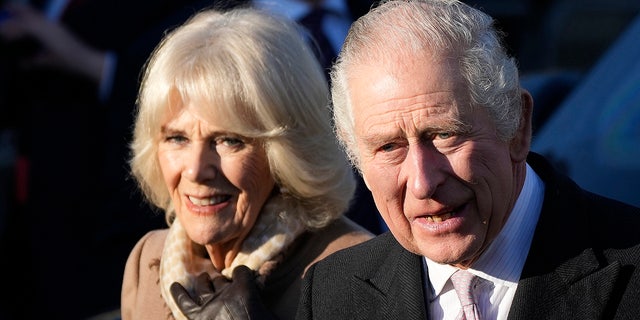 An anticipated event of the day will be the “Lighting up the Nation” segment, which will showcase multiple parts of the country adorned with different lighting.

Also on Saturday is the Coronation Big Lunches, which provides locals with an opportunity “to get to know your community a little better.”

“The Big Lunch is an idea from the Eden Project, made possible by The National Lottery, that brings millions of people together annually to boost community spirit, reduce loneliness and support charities and good causes. Her Majesty The Queen Consort has been Patron of the Big Lunch since 2013.”

The weekend will conclude on Monday with an initiative called “The Big Help Out,” allowing the people of Great Britain to help a range of organizations, including “The Scouts, the Royal Voluntary Service and faith groups from across the United Kingdom.”

“In tribute to His Majesty The King’s public service, The Big Help Out will encourage people to try volunteering for themselves and join the work being undertaken to support their local areas. The aim of The Big Help Out is to use volunteering to bring communities together and create a lasting volunteering legacy from the Coronation Weekend.”