Julia Roberts is digging into her family roots.

The “Ticket to Paradise” star was shocked to discover that she actually is not a “Roberts,” and was told her last name was drastically different.

During an appearance on Ancestry’s “Finding Your Roots with Henry Louis Gates, Jr.,” the Oscar-winner uncovered secrets deep in the branches of her father’s family tree from centuries ago.

“Subtle is not anything anyone’s ever called anyone in my family by the way,” she joked.

Gates Jr. continued to show Roberts the 1880s census for Douglas Country, Georgia, when he then showed her great-grandfather’s name listed in the archives.

However, Willis passed away in 1864, over a decade before Rhoda gave birth to Julia’s great-grandfather John, Gates Jr. explained. 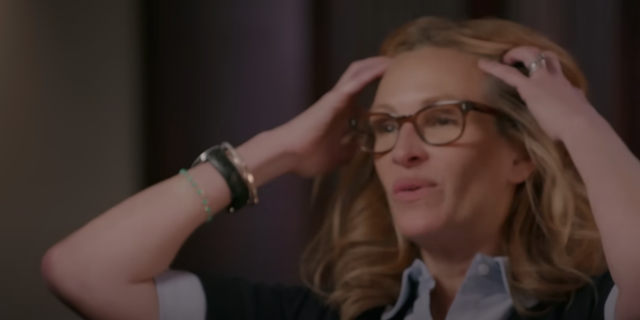 During an appearance on Ancestry’s "Finding Your Roots with Henry Louis Gates, Jr.," the Oscar-winner uncovered a surprising family secret.
(ANCESTRY/YOUTUBE)

“Julia, Willis Roberts could not possibly be your great-great-grandfather. He was dead,” he remarked.

“Oh, wait…but am I not a Roberts?!” the stunned Hollywood actress asked. 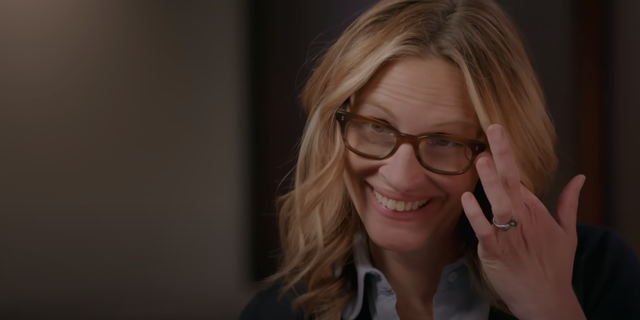 The historian unveiled that Julia Roberts’ great-great-grandmother had an affair with a married man after her husband Willis Roberts’ death.
(ANCESTRY/YOUTUBE)

Gates Jr. further explained since marriage licenses and birth certificates were not available in the 1800s, Ancestry resorted to DNA testing to search for matches, hoping to identify John’s father through his descendants.

His team found “a cluster of matches” that tied Julia and her cousin to one man. Henry McDonald Mitchell Jr. was the name of her biological great-great-grandfather.

“You’re Julia Mitchell,” Gates Jr. confirmed. “You are not a Roberts, biologically.” 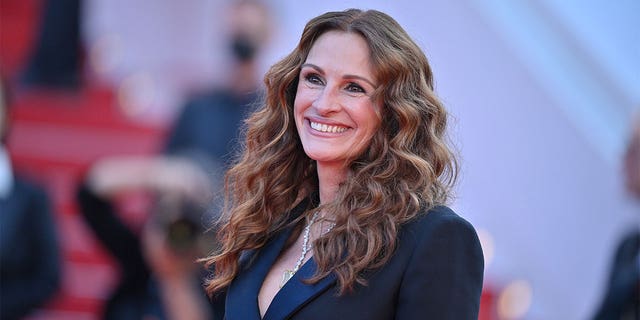 The historian revealed that Julia’s great-great-grandmother had an affair with a married man after her husband Willis Roberts’ death. Gates Jr. added that Mitchell had six children of his own.

In addition to this turn of events, he further explained that Mitchell’s mother was a widow and resided “just four households” from Rhoda.

“Wow… On the one hand…truly…my mind is blown,” Roberts emotionally responded to the scandalous revelations.

“It is fascinating, and on the other hand, there’s part of me that, when I’m calmer, can still wrap my arms around the idea that my family is my family… I do prefer the name, Roberts… This was a very unexpected turn.”