iOS 16.0.3 on Your iPhone: Apple Fixes Some Annoying Bugs 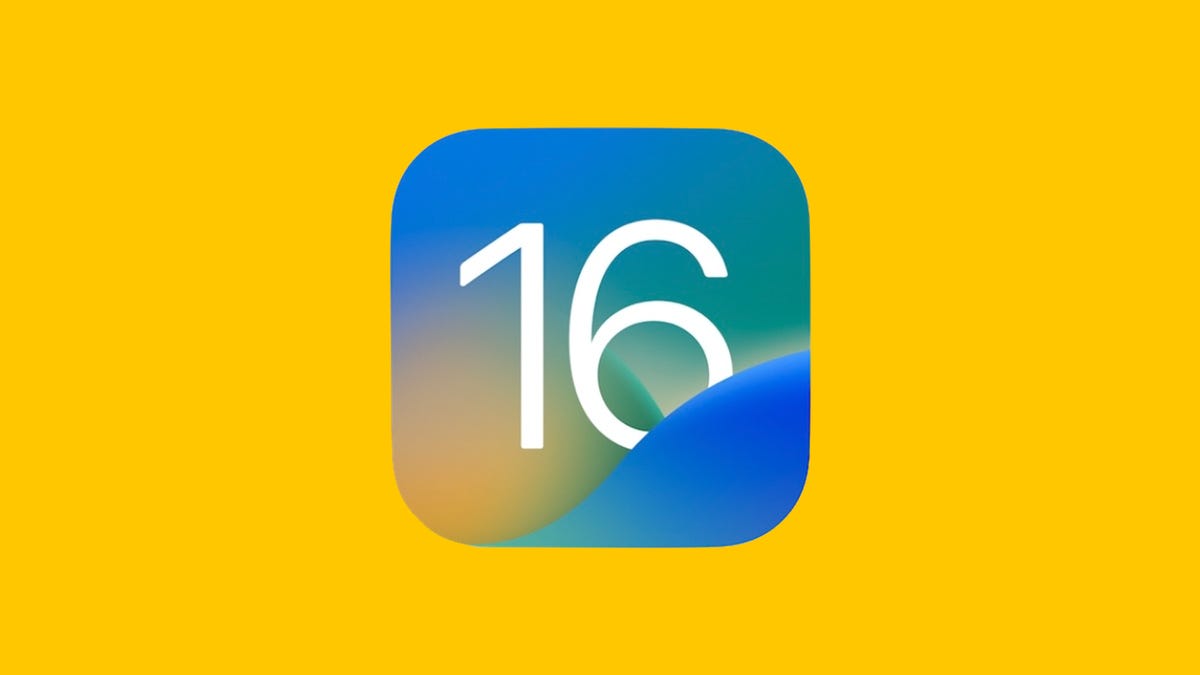 After releasing iOS 16 alongside the iPhone 14 last month, Apple has now rolled out another software update, iOS 16.0.3. 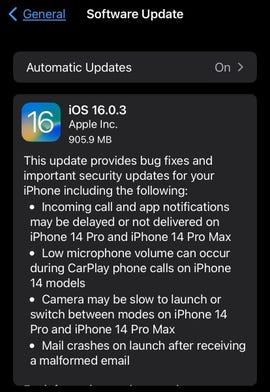 The latest update addresses bugs on some iPhone 14 models, including delayed or undelivered incoming calls and notifications and low microphone volume during CarPlay phone calls. It also fixes camera issues some iPhone 14 models have experienced, like a slow launch speed or spontaneously switching between camera modes.

The update also offers fixes that are not specific to iPhone 14 models. One change addresses an issue in which a malformed email could cause the Mail app to crash.