Immigration and Customs Enforcement (ICE) announced this week that it has deported a number of illegal immigrants wanted in their home countries for crimes including homicide and human trafficking.

Benito Arevalo Gochez Ruballo is wanted for homicide charges, while Erika Beatriz Rivera Crespin is wanted for human trafficking. Both were removed on Jan. 6.

“Dangerous criminals who attempt to evade justice in their home countries by seeking safe haven in the United States will not find it here,” ERO El Paso Acting Field Office Director Mary De Anda said in a statement. “ICE is committed to identifying, locating, arresting and ultimately removing foreign fugitives to keep our country and communities safe.” 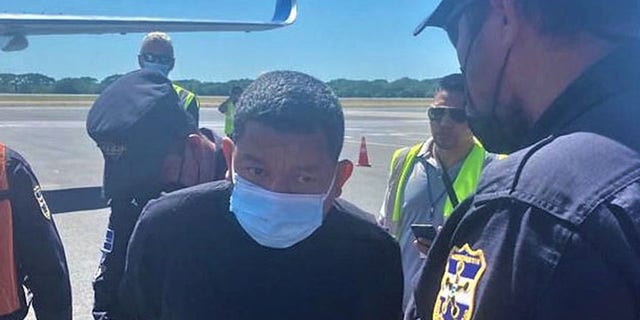 On the same day, ERO in Chicago deported Carlos Arreguin, an illegal immigrant wanted for homicide in Mexico. ICE said he had entered the U.S. illegally multiple times beginning in 2003 and as recently as last year.

OVER 73,000 ‘GOTAWAYS’ AT SOUTHERN BORDER IN NOVEMBER

While in the U.S. he was arrested for drug possession and illegal re-entry. He was sentenced for illegal re-entry and was turned over to ICE from a Chicago jail. It executes a final order of removal first issued in 2014. 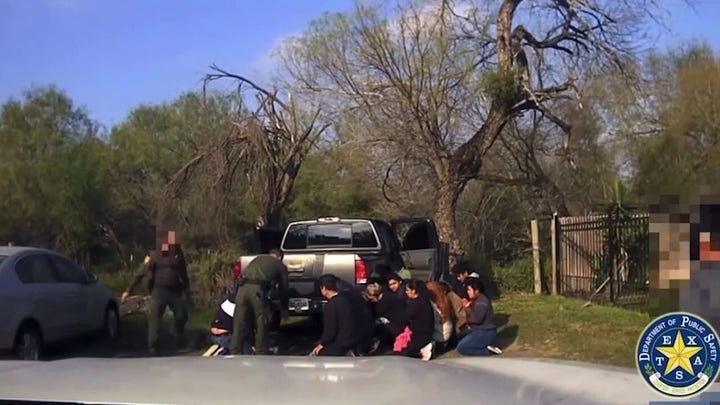 Meanwhile there were nearly 600,000 “gotaways” at the southern border in FY22. Gotaways refers to illegal immigrants who evade Border Patrol agents but are spotted on other forms of surveillance.

The Biden administration has sought to restrict ICE to focus on arresting and deporting recent border crossers, aggravated felons and national security threats. But that guidance was blocked by a Republican lawsuit last year and will be ruled on by the Supreme Court later this year.