Google Street View Has a Weird Side. Here’s How to Find It 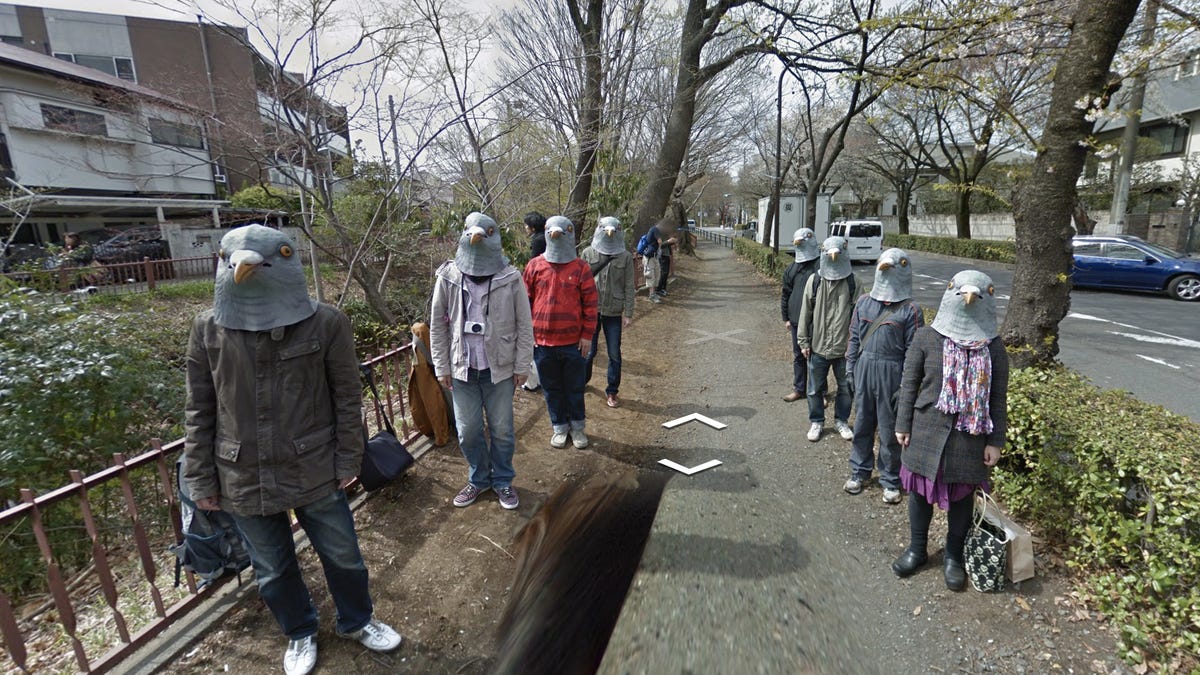 Once upon a time, a man in Ontario was rummaging through the backseat of a white car. I don’t know what he was looking for. But, one day, he would become known as Tripod Man.

Tripod Man earned his nickname not because of his photography skills but because someone at Google stitched together images of him in such a way that he ended up with three legs. Then they published it to the internet.

There’s even a 360 of the International Space Station on “Street” View — on this corner of the internet, the sky is, in fact, not the limit. And now, Neal Agarwal, a developer better known by his online persona neal.fun, has taken the messy beauty of Google Street View and turned it into a clever online program that can eat up hours of your time. 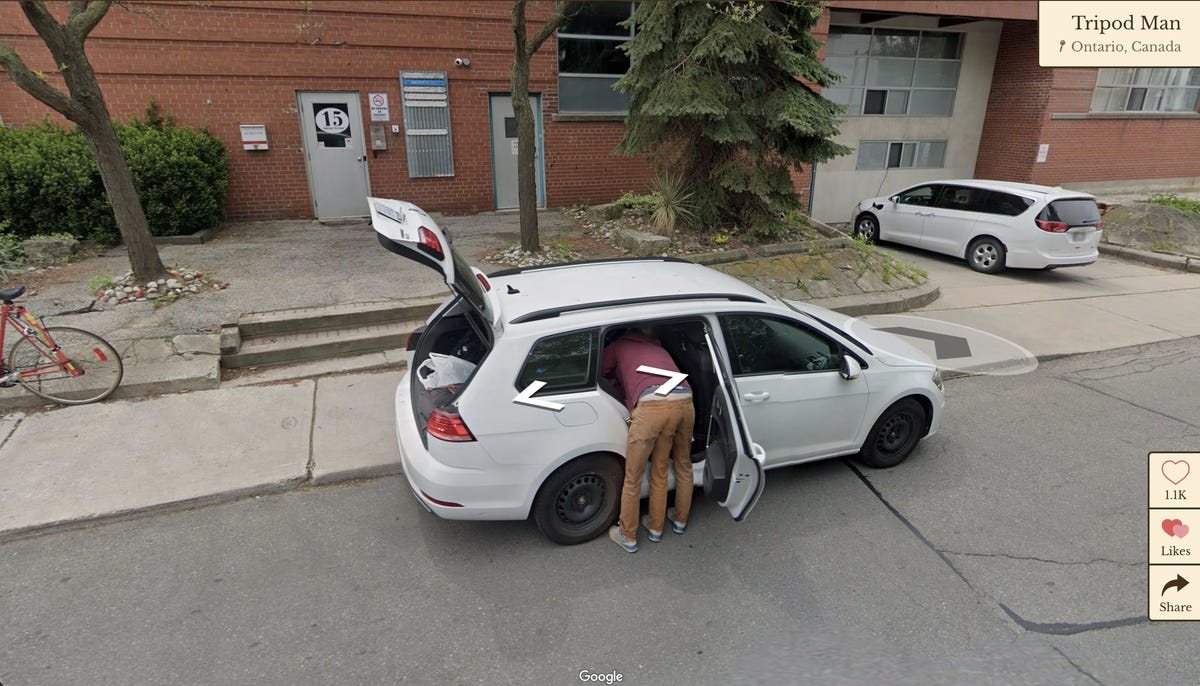 It’s called the Wonders of Street View, and at the click of a button, this site will bring you to hundreds of serendipitously creepy, spectacular, artistic, strange and mind-blowing byproducts of Google’s revolutionary mapping system. Arguably the best parts. 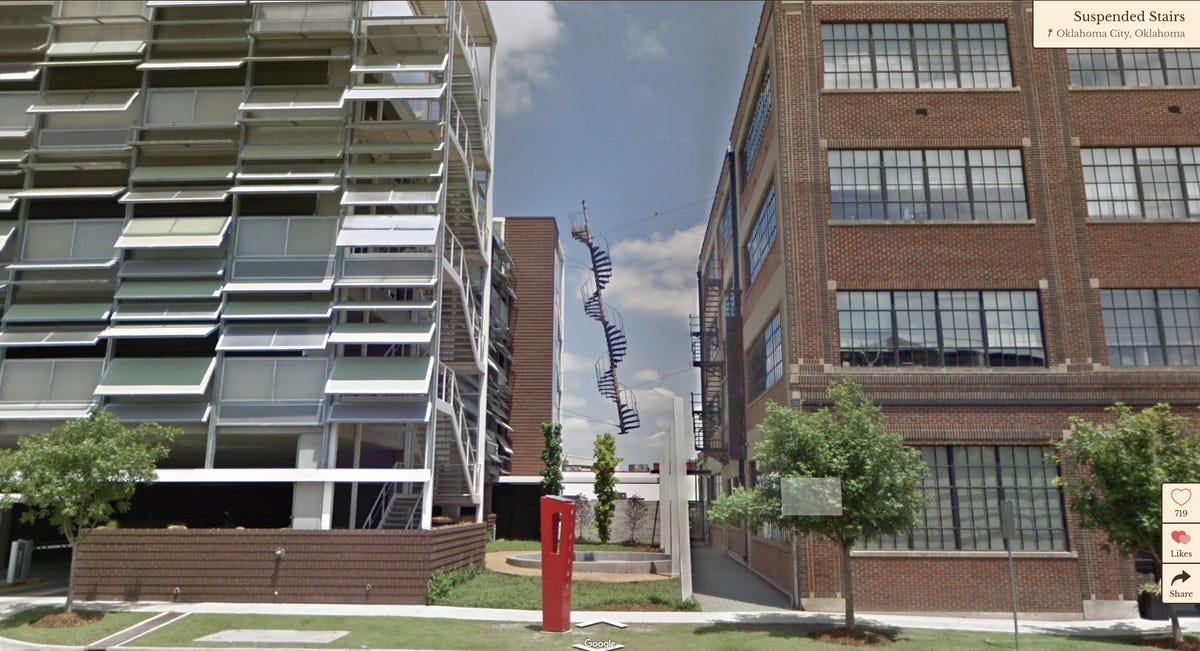 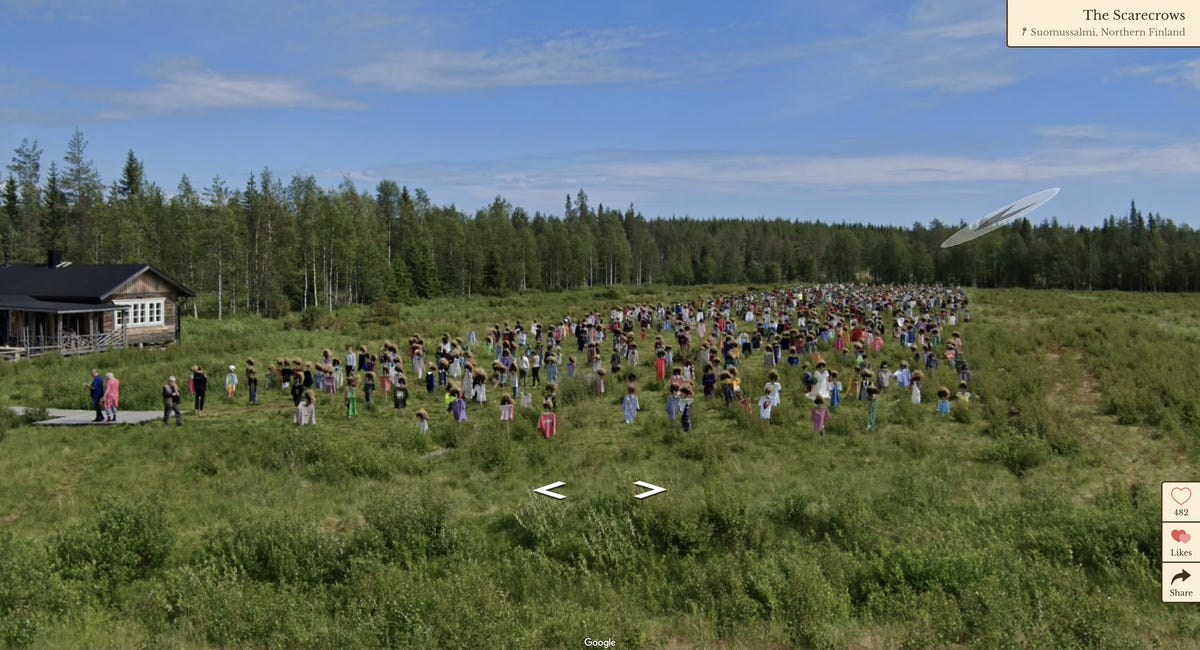 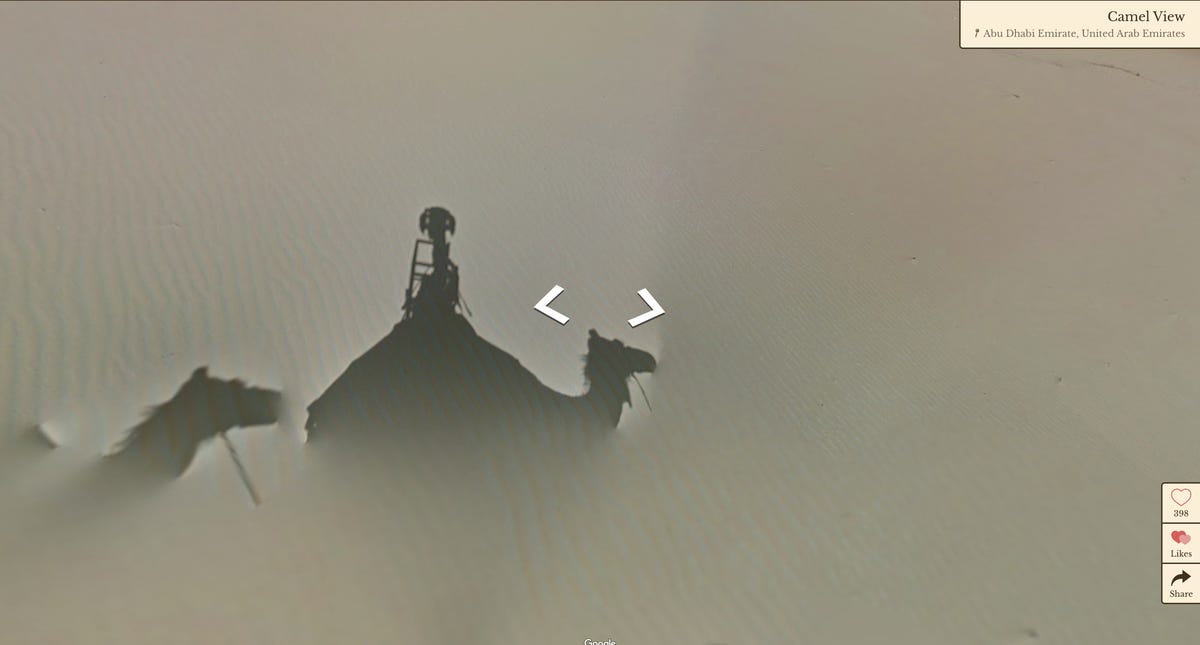