Nearly 25 years after the epic 2000’s film “Gladiator” premiered, the highly anticipated sequel is making a return for part 2.

“Normal People” and “Aftersun” breakout star Paul Mescal has been tagged to step into the arena for Ridley’s Scott “Gladiator 2.”

While Mescal has big shoes to fill after Russell Crowe won an Oscar for the Hollywood film, he will take on the role of Lucius, the son of Lucilla played by Connie Nielsen in the original film, according to Variety via Deadline.

Scott is slated to return to the directing chair, in addition to producing along with Scott Free President Michael Pruss and Doug Wick and Lucy Fisher via Red Wagon Entertainment. David Scarpa penned the screenplay. 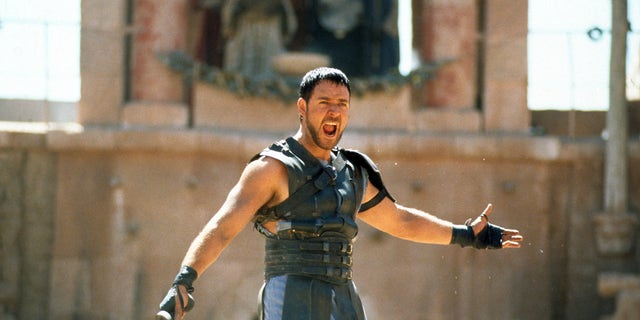 Russell Crowe with sword in a scene from the film ‘Gladiator,’ 2000.
(Universal/Getty Images)

Despite the first film being co-produced between DreamWorks and Universal, DreamWorks will not be involved in “Gladiator 2.” However, Universal has the right to work with the project again once production is set up. 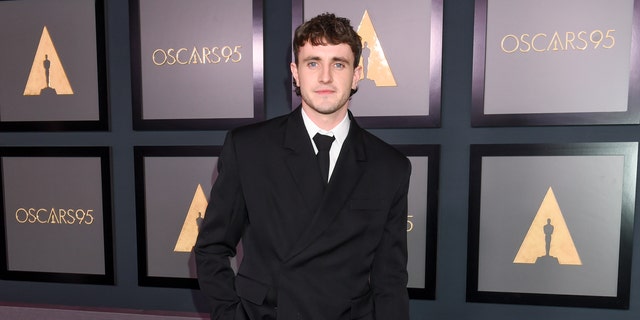 "Normal People" and the "Aftersun" breakout star Paul Mescal was tagged to step into the arena for Ridley’s Scott "Gladiator 2."
(Getty Images)

Other projects Mescal is involved in are Andrew Haigh’s “Strangers,” in which he plays opposite Andrew Scott and Claire Foy.

Meanwhile, Scott is working with actor Joaquin Phoenix in the film “Napoleon.”

In 2020, Crowe confessed that he felt guilty over winning an Oscar for his role in “Gladiator.” 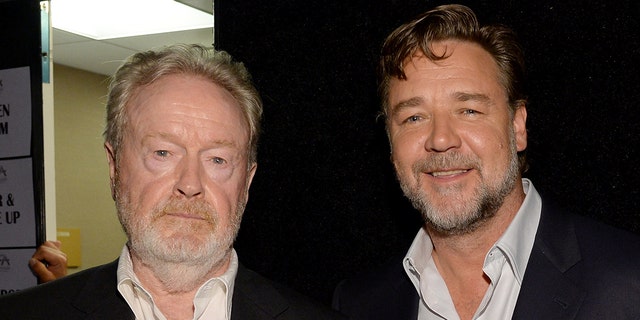 During an interview on Australian show "Today" in 2020, Russell Crowe suggested that director Ridley Scott should’ve received more praise for the success of the movie.
(Getty Images.)

During an interview on Australian show “Today,” Crowe suggested that Scott should’ve received more praise for the success of the movie.

“[After starring in ‘Gladiator,’] I got so many pats on the back, and, you know, I got some big awards and all that, and obviously that sort of stepped me up to a different level for quite some time,” the actor said.

When Crowe re-watched the film at a live screening of “Gladiator” at the Colosseum in Rome, he felt guilty about his awards.

“I watched that movie, and it is a director’s film. It was one of those moments of, ‘Why did I get all the attention, when the Academy Award belongs to Ridley Scott?’” he said.