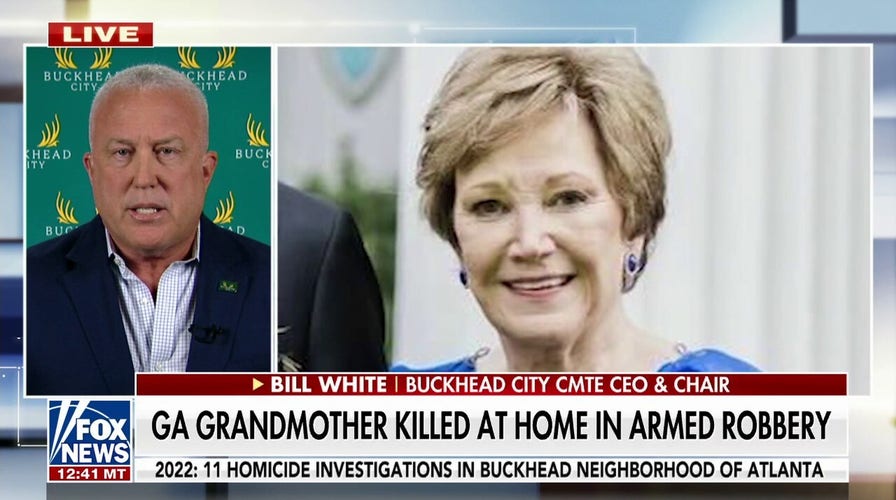 A Georgia man accused of fatally shooting a Fulton County deputy last week has been arrested and charged with murder, according to reports. 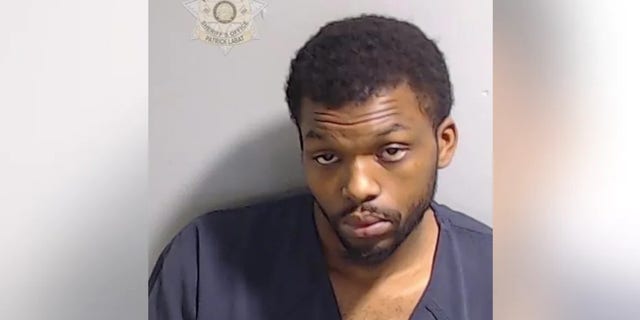 Atlanta Mayor Andre Dickens and the Atlanta Police Department announced the arrest during a press conference on Tuesday.

Police responded to reports of a shooting near Bolton Road and Payton Road at around 4:30 a.m. on Dec. 29, and when they arrived, they found a vehicle that was involved in a crash with a victim inside.

That victim was identified as Thomas. 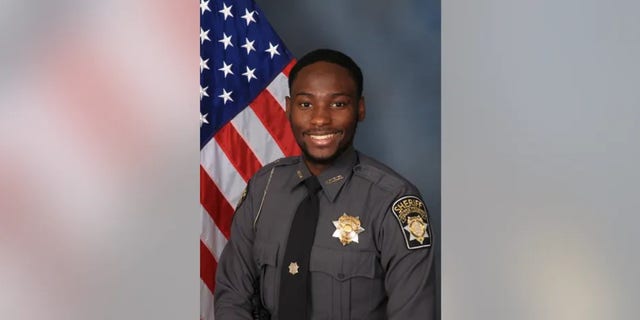 According to WAGA, Atlanta investigators spoke with the driver of a van who called 911 after hearing shots.

“The van observed the victim’s vehicle kind of driving erratically in the middle of the road on Bolton Road,” Atlanta police investigator Peter Malecki said. “When they went to pass that vehicle is when they believe they heard gunfire.”

Police said they think Thomas was killed after the crash, adding they do not believe the two men knew each other and the shooting was the result of a dispute, WAGA reported.

Oliver was taken to the Cobb County Jail and charged with murder, aggravated assault and possession of a firearm while committing a felony. He does not have a criminal history other than a few traffic violations. 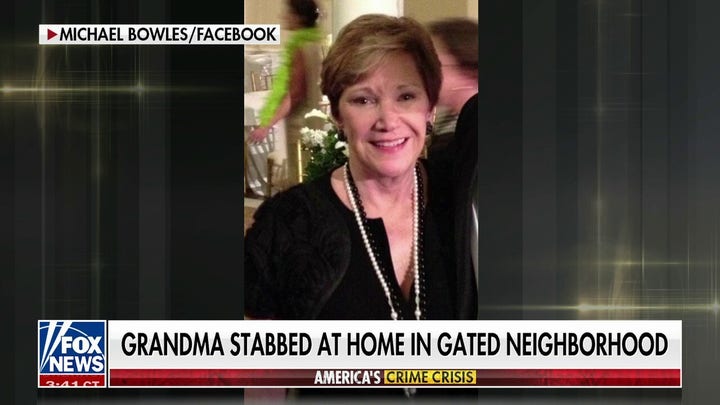