Former NFL player Aaron Rouse is running in a Virginia state senate race viewed as the nation’s current “abortion battleground” election. But before the Democrat drove home the issue in the wake of the Supreme Court’s overturning of Roe V. Wade, he was bashing the United States and law enforcement.

As Rouse took to the podium at a “unity rally” in June 2020 following the death of George Floyd, he promised to be “straightforward” and “speak truth” before going into a tirade against the United States and police, according to video of the event posted to Facebook.

“America may have freed the slave, but not the Black American,” Rouse said during the rally. “I’m not here to explain to you the anger, the frustration, and the tired of being sick and tired of being Black in America.”

“I’m not here to teach you how the institution of slavery formed the origins of American policing….The similarities between the slave patrols and modern American policing are too salient to dismiss or ignore,” Rouse said. 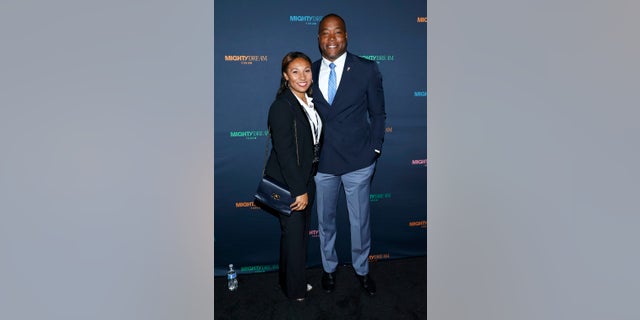 Rouse continued by hitting “racist Jim Crow laws that still exist today” and suggested reparations in the form of municipal jobs and city contracts to Black Americans and Black-owned businesses.

And during a time when riots were underway in cities across the country, and law enforcement was attacked by demonstrators, including in Virginia where two capitol police officers were injured and taken to the hospital during the Floyd protests, Rouse seemingly issued a threat later in his speech.

“If we continue to allow systemic and systematic barriers to persist…neither persons nor property will be safe,” Rouse said. 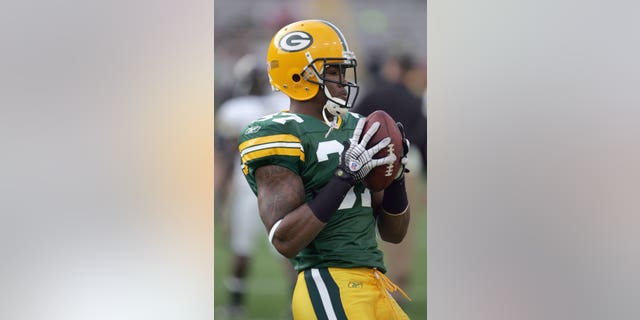 Aaron Rouse, pictured here during his days playing for the Green Bay Packers, is running for a state senate seat in Virginia.
(Jonathan Daniel/Getty Images)

Rouse, who was selected in the third round of the 2007 NFL draft by the Green Bay Packers and left the league in 2010, is now the Democratic nominee in the January 10 state senate election in Virginia’s 7th district. The seat opened after Republican state senator Jen Kiggans won a U.S. congressional seat during the midterm elections.

The race has attracted national media attention and big dollars from outside groups over its position as an “abortion rights” battleground. 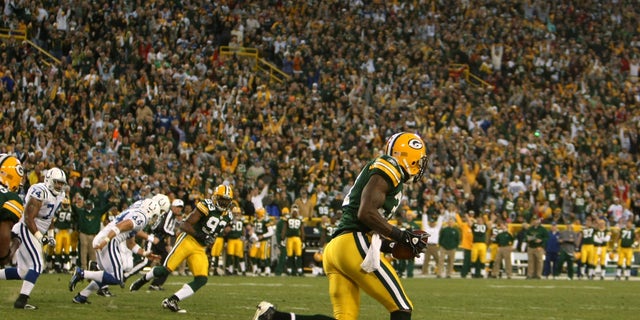 Rouse, selected in the third round of the 2007 NFL draft, is now locked in an election that’s seen as an "abortion rights" battleground.
(Getty Images)

Politico reported that both pro-and anti-abortion rights groups “believe the race could significantly impact people’s ability to access the procedure in the purple state.” Jamie Lockhart, executive director of Planned Parenthood Advocates of Virginia, told Axios the race is a high priority.

“If we lose then, there is some risk during session that [an abortion bill] could get to the governor’s desk,” Lockhart said.

Rouse’s campaign did not respond to a Fox News Digital request for comment.